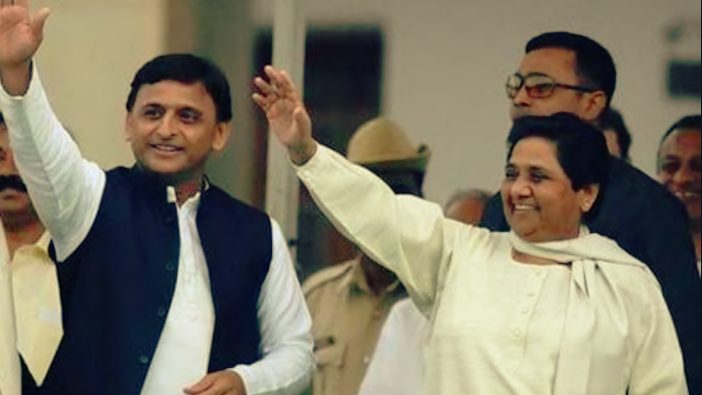 The BJP has begun a hunt for new allies after its preliminary state-wise surveys suggested that the party could finish 40-80 seats short of a majority in the upcoming general election, sources said.
For BJP Uttar Pradesh has emerged as the party’s biggest worry, with the survey indicating heavy losses at the hands of a Samajwadi Party-Bahujan Samaj Party combine. The BJP fears its tally could drop to 20 from the high of 71 seats (out of 80) in 2014.
This survey was undertaken before Priyanka Gandhi Vadra’s entry into politics and appointment as Congress general secretary for eastern Uttar Pradesh.
The BJP hopes that any upswing in the Congress’s fortunes would eat into Samajwadi-BSP votes, but is unsure how the Priyanka card might play out in the heartland state and the rest of the country.
This fear of a downslide in a state crucial to winning the general election has sent the BJP scouring for fresh allies.
Party sources said channels had been opened up with Ajit Singh’s Rashtriya Lok Dal on the basis of reports that the western Uttar Pradesh-based party had been offered just two seats by the Samajwadi-BSP alliance against a demand for four.
Although Ajit and son Jayant Chaudhary participated in Mamata Banerjee’s recent Opposition unity rally in Calcutta, the BJP feels the duo might be open to switching sides.
“We are sending feelers to Ajit Singh saying he will be offered a respectable seat share,” a BJP insider said.
The BJP has the Apna Dal and the Suheldev Bharatiya Samaj Party as allies in eastern Uttar Pradesh but none in the state’s west, where Ajit’s party is known to have the support of the dominant Jat community. The BJP is also looking to identify other prospective allies from among the smaller parties.
In 2014 the BJP had garnered the full backing of the Jats without Ajit’s support, thanks to the “Narendra Modi wave” and the social divisions caused by the 2013 Muzaffarnagar riots. A repeat will be difficult, the BJP feels, given the sugarcane farmers’ woes from unpaid dues.
Party insiders said the state surveys had shown the BJP bleeding seats in almost all the states it had swept in 2014.
While the BJP is still strong in Madhya Pradesh, Rajasthan, Chhattisgarh, Gujarat, Bihar, Jharkhand, Uttarakhand, Himachal Pradesh and Haryana, its predicted loss of seats in each of these states ranges from single to double digits.
To the allies in Bihar BJP already lost 5 seats and going to contest only 17 whereas in 2014 it got 22 seats. 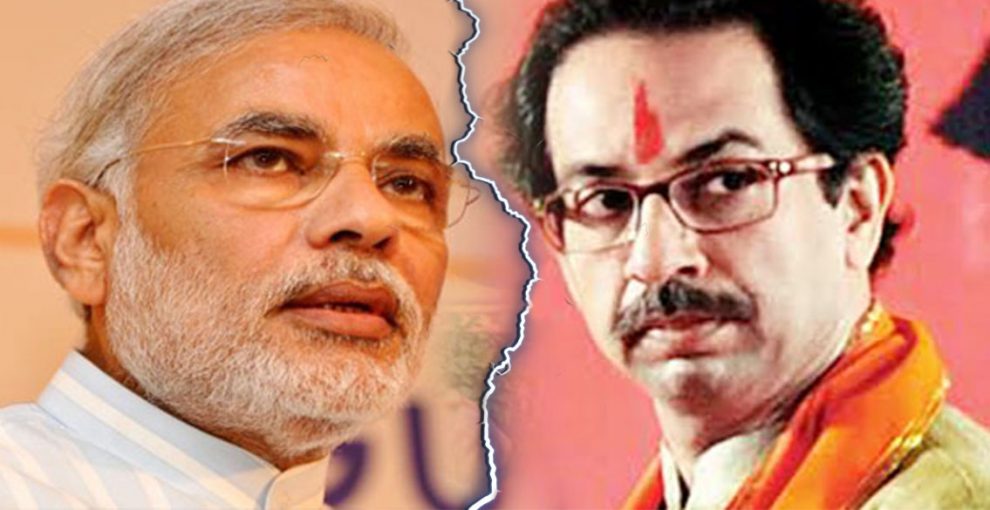 Maharashtra is another challenge, where the BJP is projected to win just over a dozen of the 48 seats if it cuts ties with the increasingly defiant Shiv Sena. The Sena-BJP, along with the Swabhimani Paksha, had bagged 42 out of 48 of the seats in 2014.
The BJP is, therefore, desperate to preserve the tie-up with the Sena and is even considering the ally’s demand for premature Assembly elections in the western state together with the Lok Sabha polls. The Sena wants to exploit the BJP’s compulsions to try and regain its upper hand in the state.
BJP sources said the projected shortfall of 40-80 seats did not amount to a crisis yet but could turn into one if the party slipped further as the poll campaign picked up.
The party believes that the Telangana Rashtra Samiti, YSR Congress and the Biju Janata Dal would extend post-poll support if the BJP emerges as the largest party with more than 200 seats.
“If the findings of the current surveys hold, we have nothing to worry. But we are keeping our fingers crossed,” a BJP leader said.
He said the party campaign would focus on generating a fear of chaos if a “milavati” (adulterated) coalition government came to power. But a last minute poll agreement by congress  in Uttar Pradesh with BSP -SP  could tilt the cart in favour of Congress in Hindi belt that may cause a death blow the aspirations of BJP to become single largest party in 2019 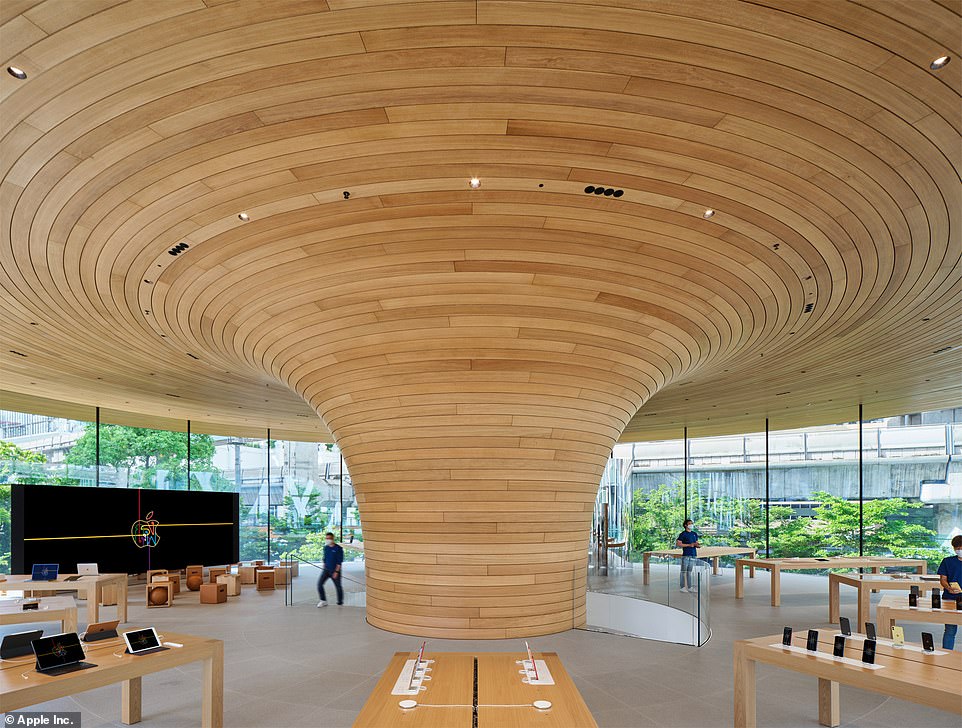 Apple to shift its production facility more to India and Vietnam 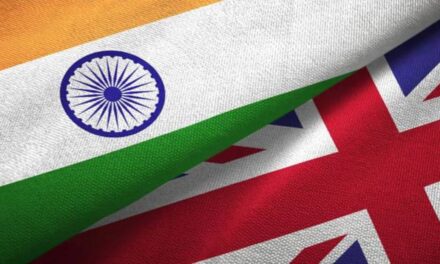 Britain and India to finalise FTA by 2022 year end 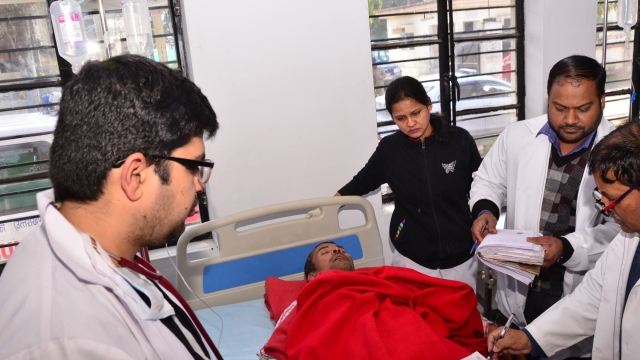 Guangzhou Research study and ISHRAE suggestions for usage of Air-Conditioner