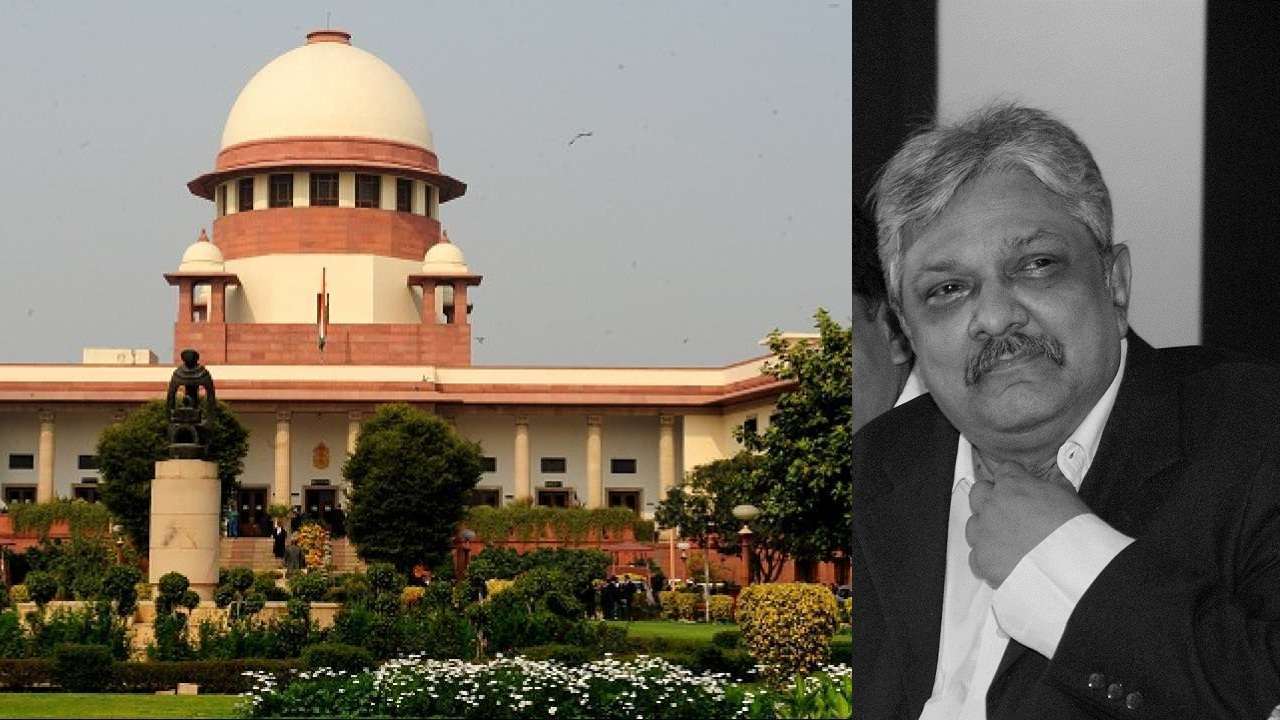 Many  judges of the Supreme Court, including members of the collegium, are  upset over the Centre’s decision to lower down the seniority of Justice K M Joseph, whose name has been notified, along with those of two other judges, for elevation to the apex court.

Sources  in the apex court said the judges, including some members of the collegium, propose to  meet Chief Justice of India (CJI) Dipak Misra on Monday to express dissatisfaction over the Centre’s decision to put Justice Joseph’s name in serial number 3 in the notification.  Also a  demand would be made to the CJI to take a corrective measure before the oath-taking ceremony in the Supreme Court, which is likely to take place on Tuesday.

It is told  members of the Supreme Court Bar Association also joined wagon and  they will also make a representation on the issue.

The Centre on Friday came out with the notification for the appointment of the three judges, including Justice Joseph, to the apex court. There was a tussle between the five-member collegium headed by the CJI and the Centre over the elevation of Justice Joseph to the apex court.Justice Joseph, the chief justice of the Uttarakhand High Court, had headed a bench, which had quashed the imposition of President’s Rule in the state in 2016. Uttarakhand was then under the Congress rule.

The collegium had, on January 10, recommended the name of Justice Joseph, along with that of senior advocate Indu Malhotra, for elevation to the apex court. However, the government had returned Justice Joseph’s name for reconsideration and gone ahead with the appointment of Justice Malhotra. The August 4 appointment notification has placed Justice Joseph after Justice Indira Banerjee and Justice Vineet Saran.

With that  number of judges in the top court after the fresh appointments has gone up to 25. There are still six vacancies. The collegium had, on May 16, in-principle reiterated the decision to recommend Justice Joseph’s name for elevation to the apex court. The recommendation was sent to the government in July and it was accepted.

The warrants of appointment of the three judges were signed by the President on August 3. According to the collegium’s January 10 resolution, when Justice Joseph’s name was recommended for elevation, “He stands at Sl. No.45 in the combined seniority of High Court Judges on all-India basis.” Justice Joseph’s elevation to the apex court put an end to a protracted stand-off between the government and the judiciary. 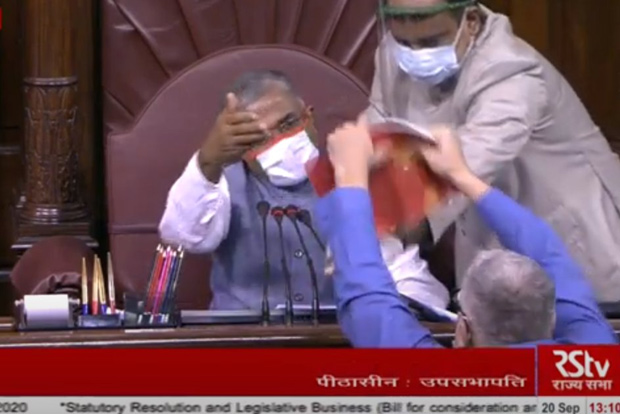 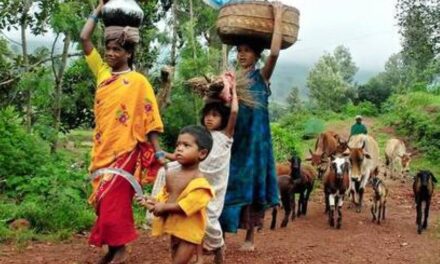 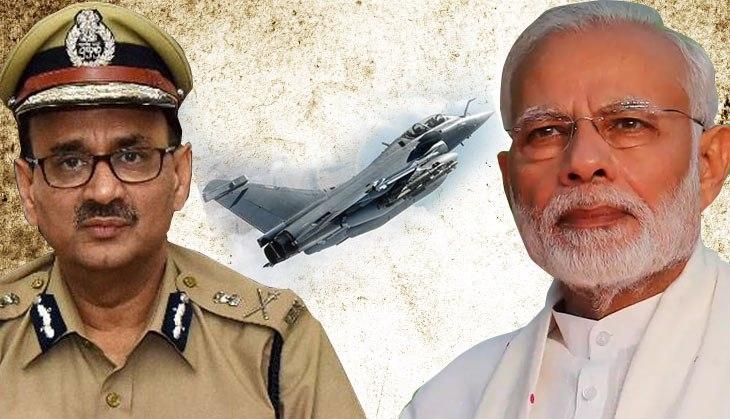