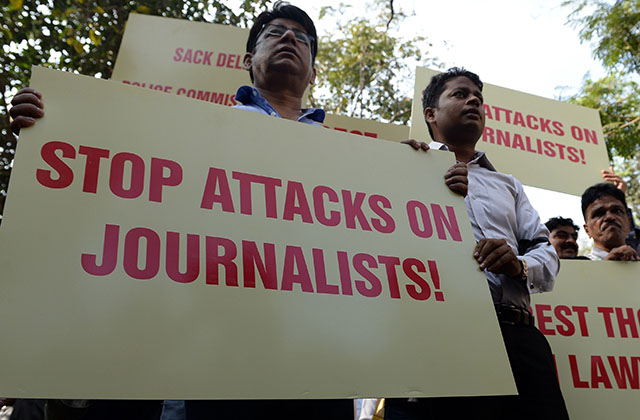 Amidst throttle  of free journalism in India under BJP ruled Modi Union government the meeting on “Creeping Infringement of Media Freedom and Assault on Personal Liberty on Journalists” was organised by several prominent journalists’ organisations including Editors Guild of India  in New Delhi on Monday, July 4, 2022.,

At the meeting held at Press Club of India, Ninan said that just releasing statements and coming together will not help any longer. “We need to help journalists fight cases as many don’t have funds and people are left to do it alone. In several cases, their organisations don’t help either. Families face the brunt of such infringement of freedom of speech,” added Ninan.

“We should try and set up a panel of lawyers in different cities who are willing to help journalist pro-bono and this should help journalists across the country. This is a battle that goes beyond Delhi. Importantly, the fund should be administered transparently,” explained Ninan.

The former Business Standard editor said journalists should consider what more can be done. Different kinds of media – websites, newspapers, social media and TV- should stand together as it’s not difficult to agree on safety of journalist and press and individual freedoms. This should happen even if the political leanings are different.

A multi-pronged attack on the press is currently underway and a concerted effort is being made to portray the media as being dangerous to society, said Umakant Lakhera, president of Press Club of India. The attempt is to stop the flow of information, he said.

“The plethora of FIRS against many of our colleagues in the recent past and ED raids in media offices send an ominous signal to the future of the profession as a whole. The recent arrest of the Alt News co-founder for cognizable offences is a case in point.

Alt News, as we all know has been at the forefront of exposing fake news of all varieties. The arrest of the Alt News co-founder on what we understand is based on exaggerated and trumped up charges. On the other hand, those who actually make hate speeches are moving around freely,” read a statement released by the Press Club.

Adding to Lakhera’s statement, the founding editor of The Wire, Siddharth Varadarajan said that the country is in the middle of a full-blown attack on media freedom and such attacks are far away from its peak. “In the future, the practice of resorting to illegal procedure is only likely to increase, as seen in the case of our colleague Mohammed Zubair (Alt News co-founder),” underscored Vardarajan.

He pointed out that fake news that had been on smaller scale in the run-up to the 2014 Lok Sabha elections has now been “escalated to an industrial scale”. His (Zubair’s) arrest shows all the things that are wrong with this government especially because Alt News does the important job of fact checking fake news as large parts of the media have abdicated from that role.

Vardarajan highlighted that Zubair was initially arrested under Sections 153a (promotion of feelings of enmity etc. on grounds of religion) and 295 (Injuring or defiling place of worship with intent to insult the religion of any class) of the CrPC, after which other Sections were added for a tweet he posted in 2018. He added that there is a pattern to the way the government targeted journalists especially Muslim journalist against whom cases are filed.

However, Zubair cannot be charged under Sections 153a and 295 because there is a bar under Section 468 of the CrPC, according to which when the maximum punishment is three years, the court cannot take cognisance beyond three years. There is a statute of limitations that is applicable in such cases.

According to the judgement in the State of Bihar vs Arnesh Kumar case in 2014, a notice should have been given to Zubair, which he contended that he hadn’t got. However, the remand order showed that the notice was served.

Varadrajan pointed towards how even before the judge had deliberated about Zubair’s bail application, the Delhi Police had stated that his bail application had been denied and he was being sent to judicial remand.

“Why is this not a bigger issue in the higher judiciary? There is an open attempt to subvert the delivery of justice. Is the DCP who gave the statement on Zubair willing to have the phone examined? The brazenness of those in power is only going to grow. This kind of attack can be replicated against anyone. The judiciary appears happy to go along with it,” added Varadrajan.

Highlighting that as journalists we need to stand together, Indian Women’s Press Corps president Shobhna Jain said our voices aren’t united. “We have to take everyone along and stay together so that we can become a pressure group. We definitely have the right to question, but no one wants to hear answers. The space for dialogue is vanishing,” explained Jain.

Press Council of India member Jaishankar Gupta said this was a time of worry for journalists and journalism as without any declared order of Emergency, everything else has become worse for them.

“Zubair’s crime is that he exposed the lies and fake news of the government. The former BJP spokesperson Nupur Sharma, whose comments against Prophet Mohammed were highlighted by Zubair and who also has cases aganist her has the protection of the police,” said Gupta.

While expressing solidarity with all the journalists who had come in support of Zubair, Gupta pointed out that when regional media and Hindi journalists are targeted, there is rarely this show of support. “They too need such support,” he added.

“In addition to arbitrary arrests of media persons, other worrisome developments relate to the new CPAC guidelines for PIB accreditation, denial of PIB accreditation (renewal) to as many as 300 journalists on specious grounds, continuation of Covid restrictions in the press gallery of the Lok Sabha and central hall.

More recently the visual media barring for one, was denied permission to photograph the nomination of the NDA’s presidential candidate, Ms Draupadi Murmu,” highlighted the Press Club of India in a statement. 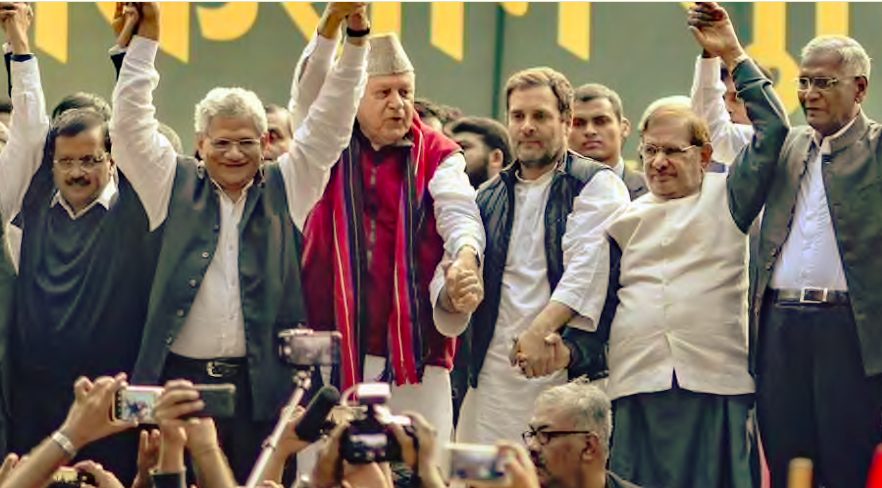 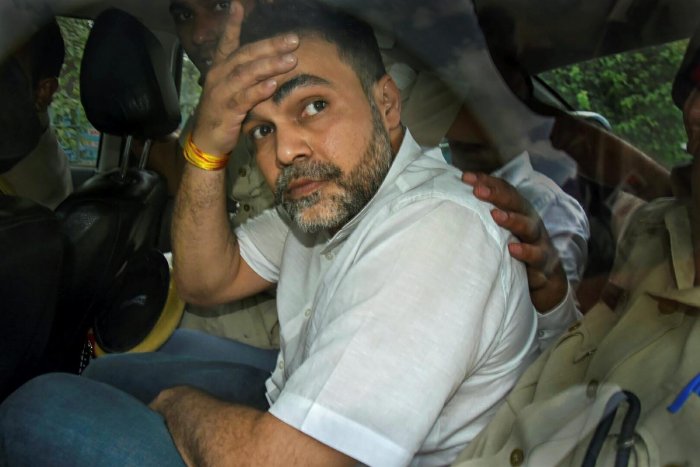 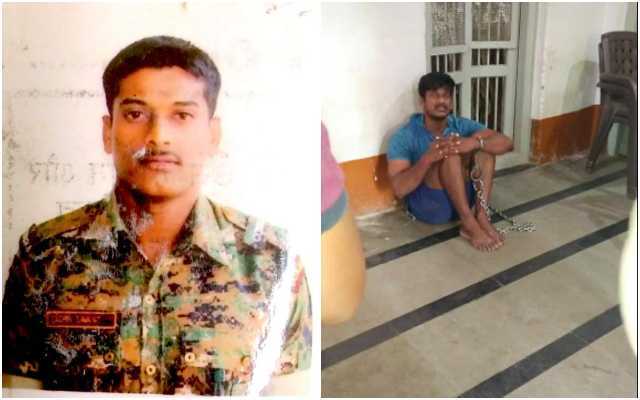