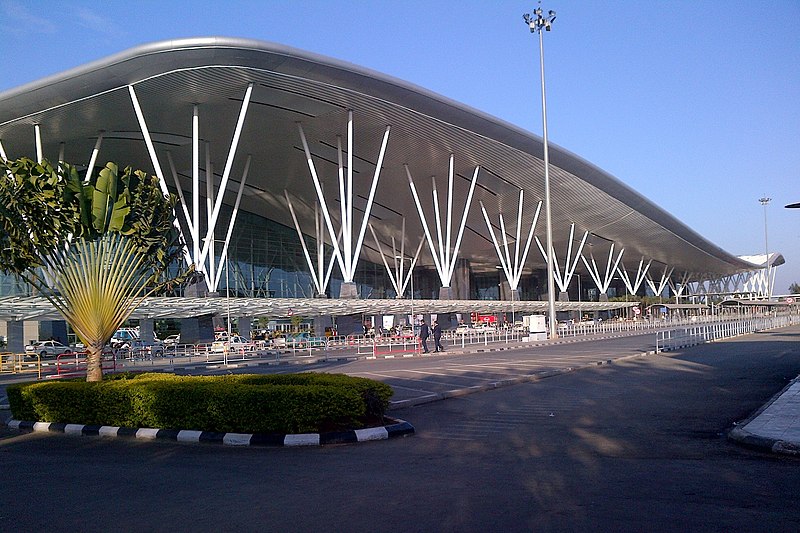 Bengaluru airport handled 34,339 metric tonnes of cargo in October – the highest in last 26 months the airport operator announced today.
Perishable commodities, which have been the major growth driver for Bengaluru airport in FY 2020-21, continued to be the top international commodity,
Accounting for 12 per cent of total exports in October. Doha emerged as the top destination in October with 1,095 metric tonnes of freight movement.
The growth in tonnage has been led by e-commerce and perishable goods and builds on recovery in freight movement in September.
“After becoming the first airport in India to record positive growth in September, the trend continued in October as well, registering a 0.1 per cent increase against October 2019,” Bangalore International Airport Limited said in a press release. 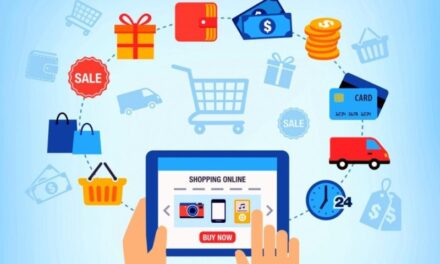 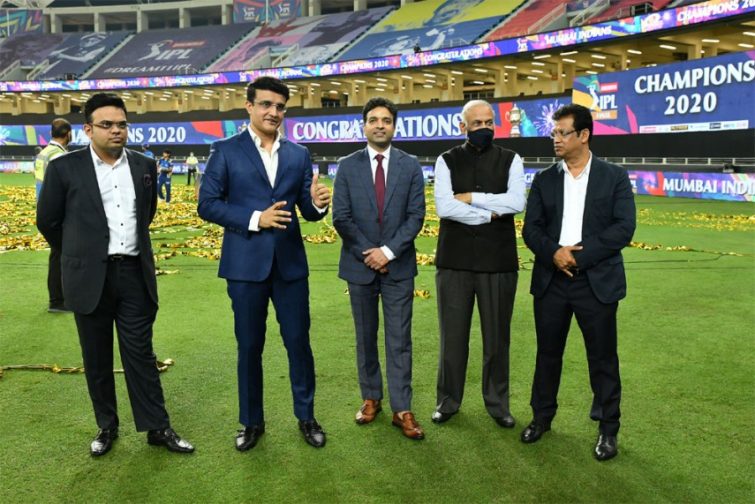 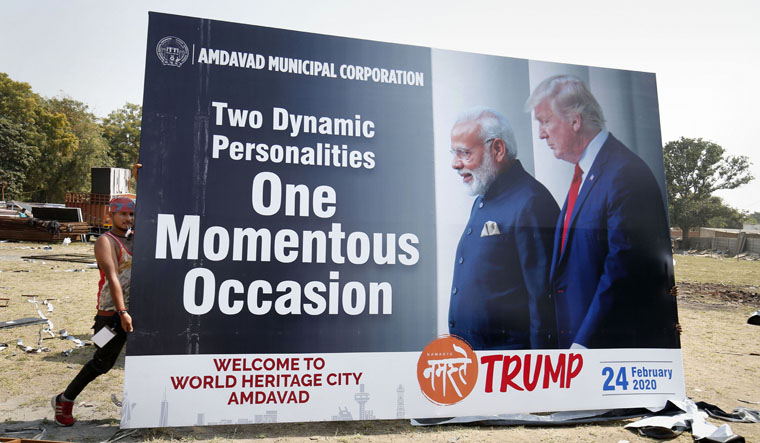 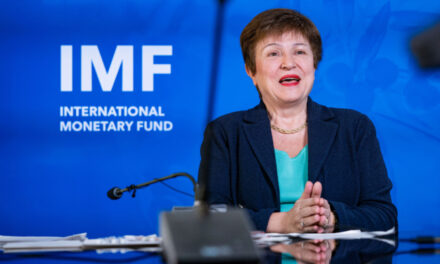