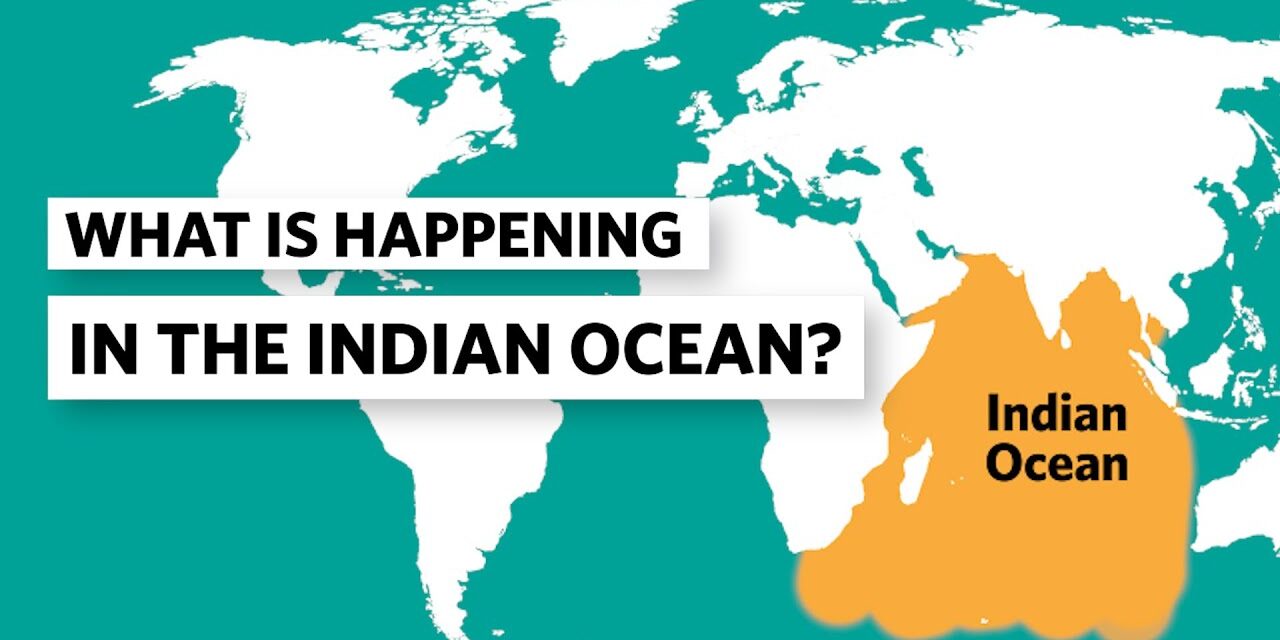 After visited to Lanka port in august again the spy ship which China claims to be a research vessel entered the Indian Ocean Region ( IOR) in November indicating Beijing’s rising assertiveness in the region.

Yuan Wang 5 was also the subject of diplomatic tussle between India and Sri Lanka over allowing the ship to be docked at the Hambantota port.

According to the Pentagon, Yuan Wang 5 is capable of tracking missiles and rockets launched and can itself also help launch missiles.

Spy ships like Yuan Wang 5 pose threats to power installations, space stations and nuclear plants, as it takes information regarding them and sends them to the Chinese PLA.

Addressing a press conference ahead of Navy Day, he said Chinese ships including those under the People’s Liberation Army (PLA) Navy, research and fishing vessels operate in the IOR.

Speaking on the maritime security situation, he said nearly 60 other extra-regional forces are always present in the Indian Ocean Region.

“We are aware it is a vital region where there’s a large amount of trade transits and energy flow happens. Our job is to see that India’s interests in the maritime domain are protected,” he said.

It is to be noted that India has issued a NOTAM (Notice to Airmen) area warning in the Sea of Andaman for about 5000 kms for December 15 and December 16. 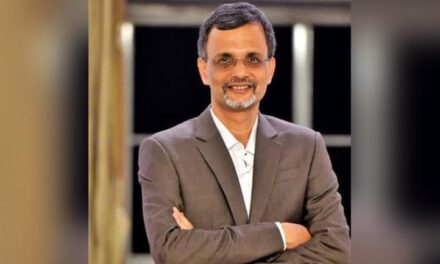 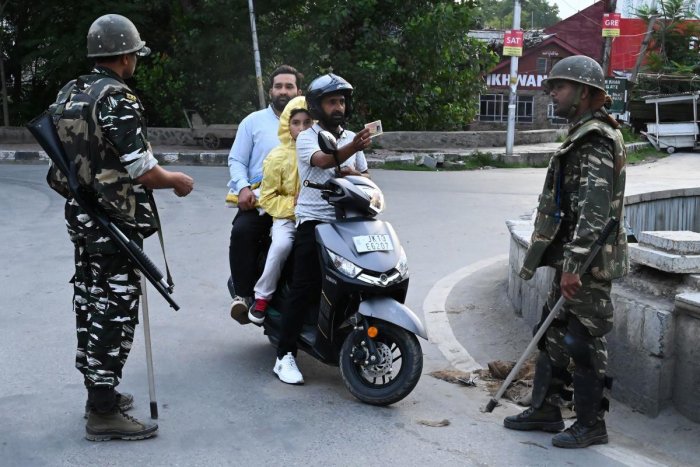 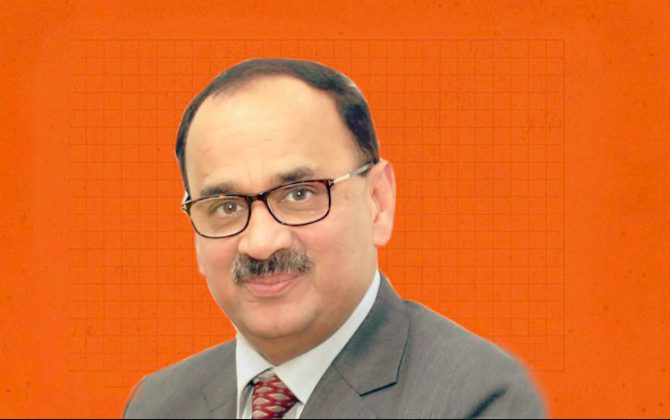