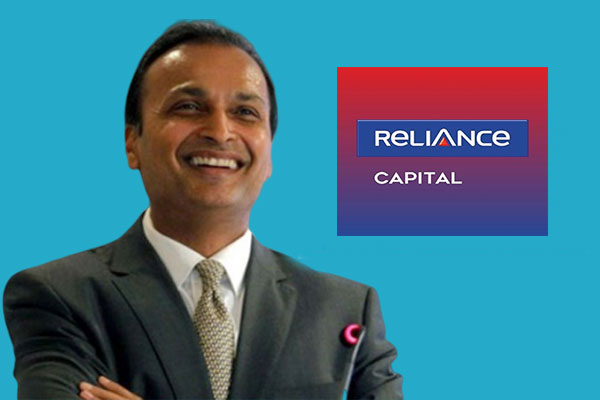 The company said it would co-operate with the RBI-appointed administrator, Nageswar Rao Y, a former executive director at Bank of Maharashtra Ltd (BMBK.NS).

Reliance Capital has been under stress since the IL&FS crisis of 2018. Its total financial indebtedness, including short- and long-term debt was ₹21,781.01 crore as on October 31, 2021, according to a recent stock exchange filing by the company.

In June 2019, auditors raised several red flags around Reliance Capital’s fourth-quarter results, including a lack of clarity in its accounting methodology.

The firm has since then failed to make several debt and interest payments on debentures.

Reliance Capital said that despite its best efforts for the past two years, complex legal battles and litigation rising from certain lenders have stalled the company’s plans to resolve its debt.

“The company has no outstanding loans from banks and nearly 95% of its debt is in the form of debentures,” Reliance Capital said in a statement.

Last year, an Indian court halted insolvency proceedings against Anil Ambani and barred him from disposing off any of his assets. The beleaguered Ambani does not hold any shares in Reliance Capital as of March 31 this year. 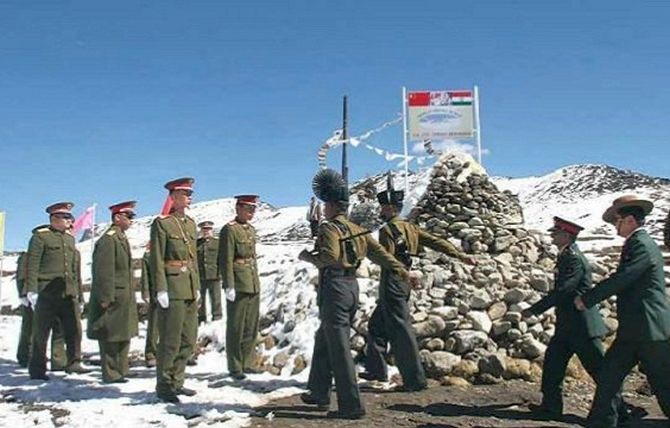 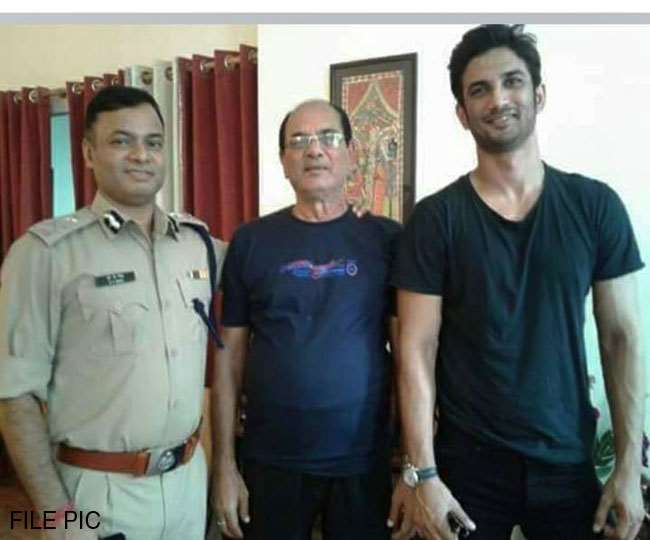 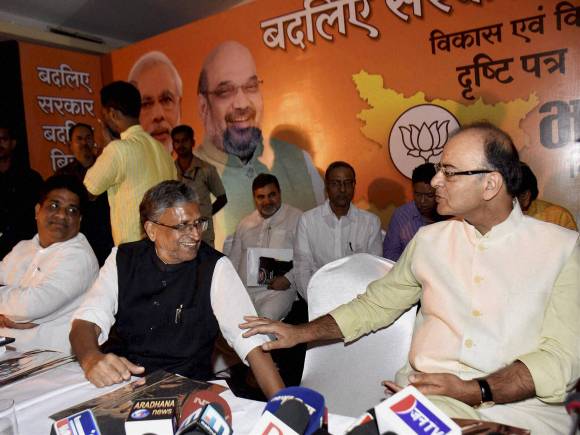 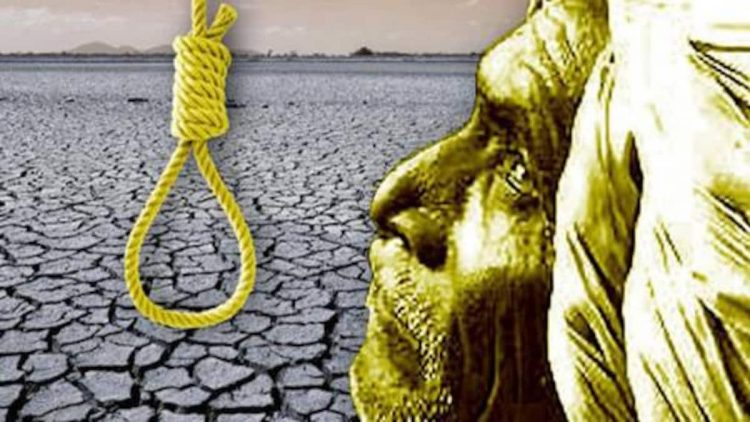