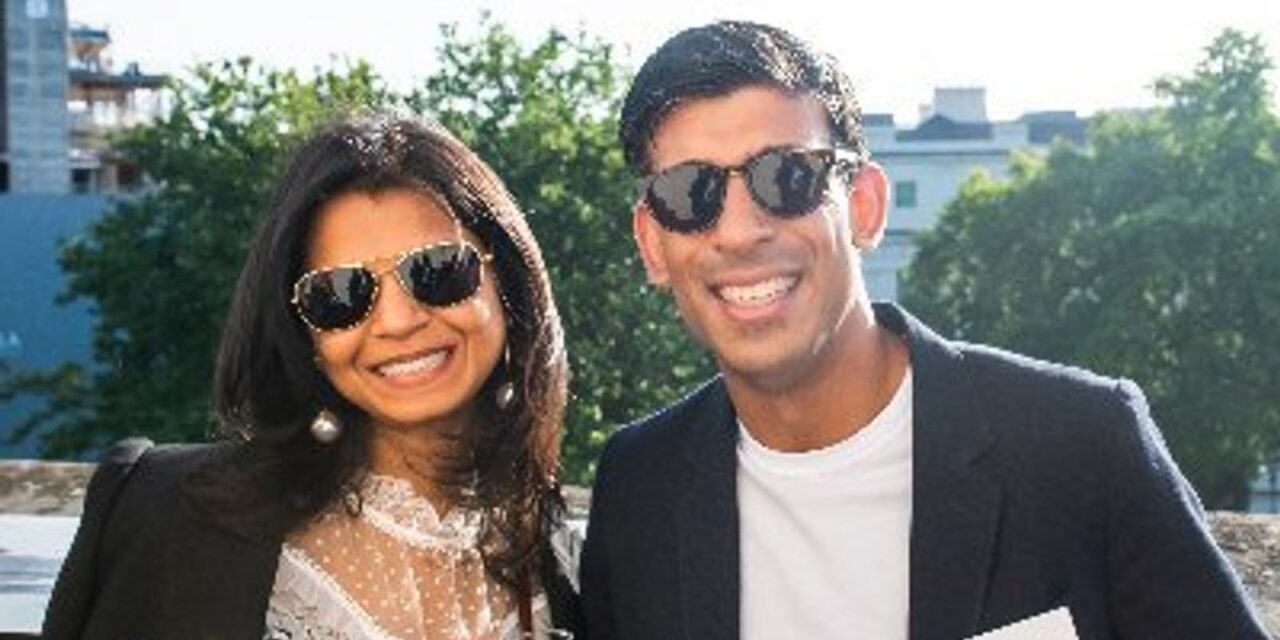 Sunak is now the UK’s 57th prime minister. He is the third prime minister this year and has entered Downing Street as the youngest PM in two centuries.

Speaking at 10 Downing Street after taking charge, Sunak said, “We will create a future worthy of the sacrifices so many have made and fill tomorrow and every day thereafter with hope.”

On Monday, former UK Chancellor of the Exchequer Rishi Sunak became the Conservative Party leader less than two months after he lost to Liz Truss in the Tory leadership race.

Sunak’s change in fate was triggered by the resignation of Truss after high-profile sackings and resignations in her Cabinet, following a heavily criticised mini-budget that left the UK pound tumbling.

Former UK Prime Minister Liz Truss has wished new Conservative Party leader Rishi Sunak `every success` as she exits power. Truss, in a farewell speech from 10 Downing Street, said that she looks forward to spending more time in her constituency and serving the country from the back benches.

Akshata holds 3.89 crore shares of the company whose value is said to be 721 million dollars which is around Rs 5,956 crore. The net worth based on the trading price of the Infosys shares of Rs 1,527.40.

Since fiscal 2021-22, Infosys has paid a dividend of Rs 32.5 per share, If multiplied by the number of shareholdings she had, the money she earned through her shares alone would be a whopping Rs 126.61 crore.

Akshata and Rishi Sunak had met when she was pursuing MBA in the United States where the latter was a Fulbright scholar.

Akshata is still an Indian citizen. Rishi Sunak, however, is a British national of Indian origin.

Since she isn’t a British citizen, she doesn’t pay taxes on the income generated in India.

Her non-domicile status triggered a massive uproar in Britain. Her spokesperson had said she always paid taxes on all her UK income.

Rishi Sunak and Akshata have two children Krishna and Anoushka.

She is also a trained fashion designer. 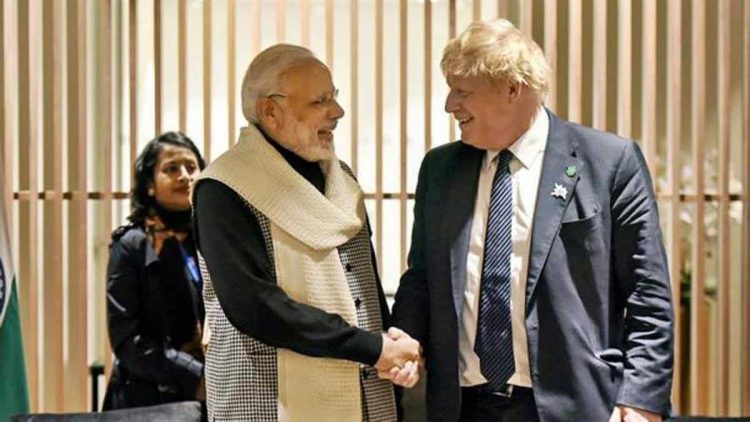 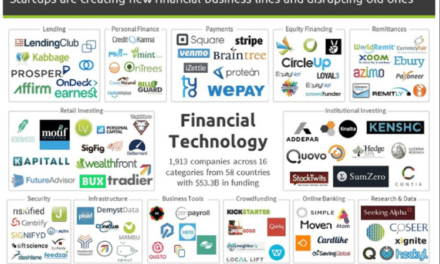 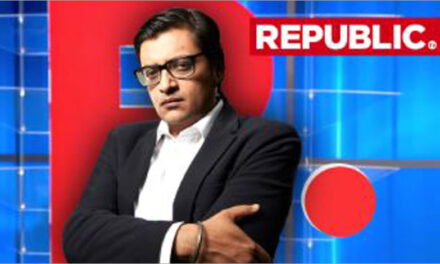 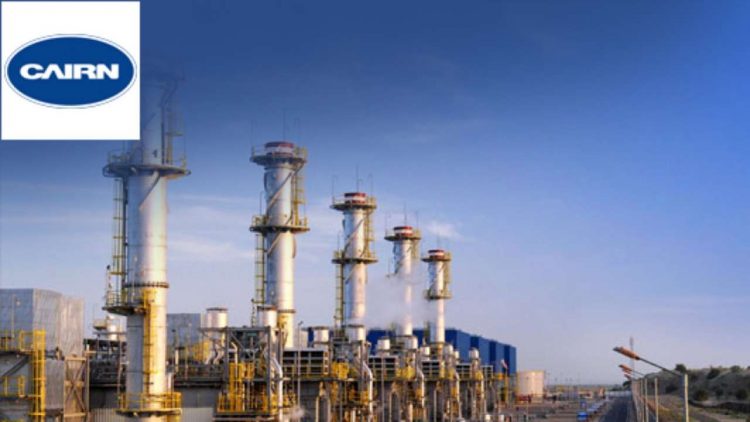