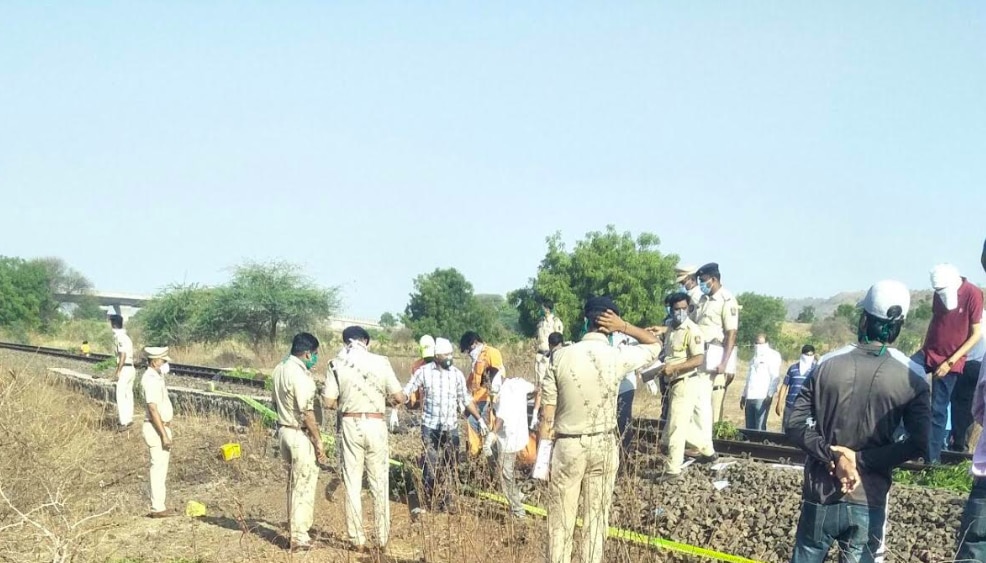 [splco_heading size=”15″ align=”left” margin=”30″]Due to 6 hours short notice before 21 days lockdown announced by Modi led center government Millions of migrant workers stranded across India . Though Centre asked state governments to take care of migrant workers several state governments expressed their inability due to financial crunch. After taking stock of situation ( unrest amongst migrant workers) Center govt decided to permit them to respective states[/splco_heading]
Many other migrant labourers had already set out on foot before to reach their homes before the Ministry of Home Affairs (MHA) came out with the order allowing migrant labourers to return home.
In a major tragedy not less than 16 migrant labourers returning to Madhya Pradesh amid the nationwide lockdown died after being run over by a goods train in Maharashtra’s Aurangabad on Friday.
According to news agency PTI that the labourers, who had been walking along the railway tracks fell asleep due to exhaustion. The official added that they were mowed down by the train early in the morning.
“They had been walking along the rail tracks and slept there due to exhaustion. They were mowed down by a train,” the official told the news agency.
At least one person has also been injured in the accident and has been taken to the civil hospital. Four of the survivors, who are in shock, are being counselled by the police, SP Mokshada Patil said.
Images from the scene of the accident showed the tracks strewn with footwear and other personal belongings of the workers. Even the food they were carrying for their journey was seen on the tracks.
The labourers, officials said, all worked at an iron factory in Jalna and were headed back to Madhya Pradesh amid the coronavirus lockdown.
Patil told media that the workers were walking from Jalna to Bhuvasal, a distance of nearly 170km, to catch a train to return home. They had stopped near the track to take rest after covering a distance of around 45 km. 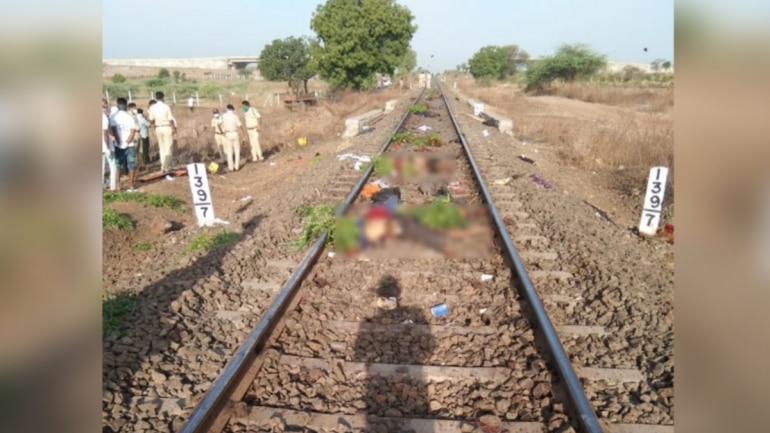 The incident occurred at around 5:30 am on the Aurangabad-Jalna railway line.
[splco_quote]”During early hours today after seeing some labourers on track, loco pilot of goods train tried to stop the train but eventually hit them between Badnapur and Karmad stations in Parbhani-Manmad section. Injured have been taken to Aurangabad Civil Hospital. An inquiry has been ordered,” the ministry said. [/splco_quote]
The railways further clarified that the around 15 to 20 people were sleeping on the track when the incident occurred.
Authorities added that the labourers run over were natives of Umarya and Shahdol in Madhya Pradesh and were working in SRG Company in Jalna.
Prime Minister Narendra Modi said on Twitter that he has spoken to Union Railway Minister Piyush Goyal and asked him to monitor the situation. Modi also ensured that all possible assistance required is being provided. In his tweet message Modi said ” Extremely anguished by the loss of lives due to the rail accident in Aurangabad, Maharashtra. Have spoken to Railway Minister Shri Piyush Goyal and he is closely monitoring the situation. All possible assistance required is being provided.”
Lok Sabha Speaker Om Birla called the incident “extremely tragic and unfortunate” in a post on Twitter. “The tragic death of migrant laborers on the Jalna railway line is extremely tragic and unfortunate. Tribute to the dead. May God place the dead at his feet. I wish the injured to get well soon,” he said.
Also Read : Visakhapatnam Gas Leak Disaster Made 5000+ Sick Amid 11 Deaths 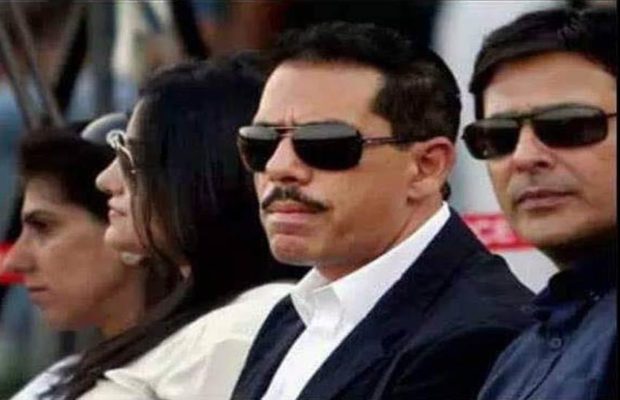 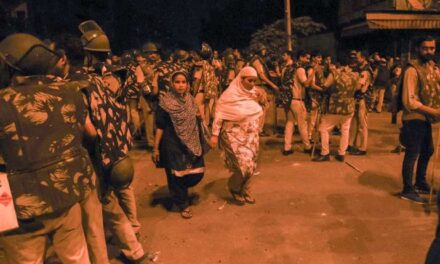 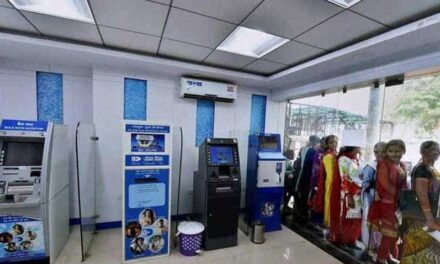 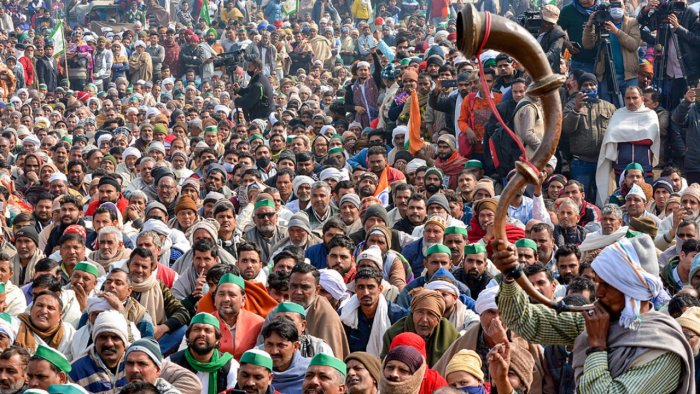