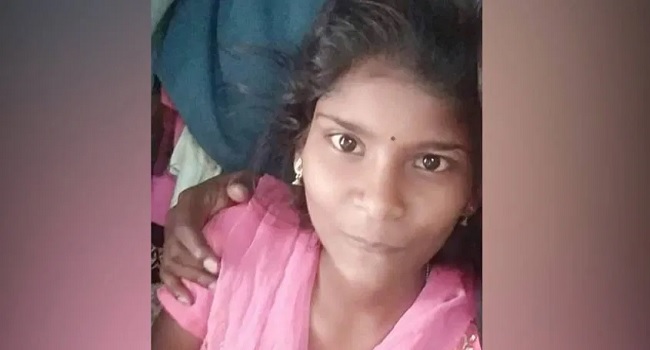 In a video statement recorded by the magistrate before the victim’s death, the minor girl is heard naming the accused and narrating how they poured petrol on her and set fire.
A 14-year-old girl who suffered severe burn injuries after she was set on fire by two men at Villupuram succumbed to injuries on Monday.
Two local functionaries of AIADMK have been arrested for murder. Both accused, G Murugan and K Kaliyaperumal, are AIADMK functionaries. The girl suffered 95 per cent burn injuries in the attack and died at Villupuram Government Medical College on Monday morning. 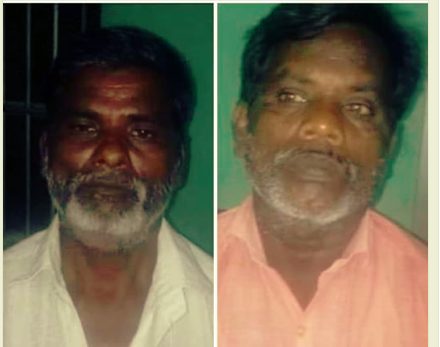 Villupuram SP S Jayakumar told the attack was allegedly over a long-pending property dispute among the family members.
“In 2013, there was a quarrel and an attack in which victim’s father K Jayabal’s brother Kumar’s hand was chopped off by the same accused.
All of them went to prison and came out, the case was still pending for trial,” he said. “Both are claiming ignorance about the incident. We have a statement taken from the victim before her death,” Jayakumar said.
It should be noted Police also said that the trigger for the attack was a minor scuffle on Sunday between Murugan, a senior functionary of the AIADMK in the village, and the brother of the victim. 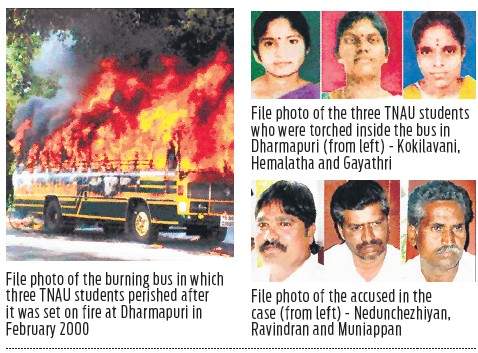 Opposition leader Stalin said the girl was admitted in a government hospital with 95 per cent burn injuries, and in her dying declaration to a magistrate named the two AIADMK members as the culprits.
It is important o note it is the second such crime of burning alive a student by AIADMK members.

After their party Supremo was convicted in a corruption case , ADMK party cadres and functionaries  created  riots and  set ablaze a bus  in Dharmapuri, in which three girl students of Tamil Nadu Agricultural University were burnt alive in 2000.

But During Nov 2019 The three AIADMK members, who were sentenced to life imprisonment in the Dharmapuri bus burning case in which three female students of the Tamil Nadu Agricultural University, were burnt alive 18 years ago, were released from the Vellore Central Prison after Governor Banwarilal Purohit accepted the ADMK party led  State government’s recommendation for their premature release to mark the birth centenary of former Chief Minister MG Ramachandran.
Read Also : ADMK CM Palanisamy Curfew Within Curfew Leads To Total Chaos In Chennai 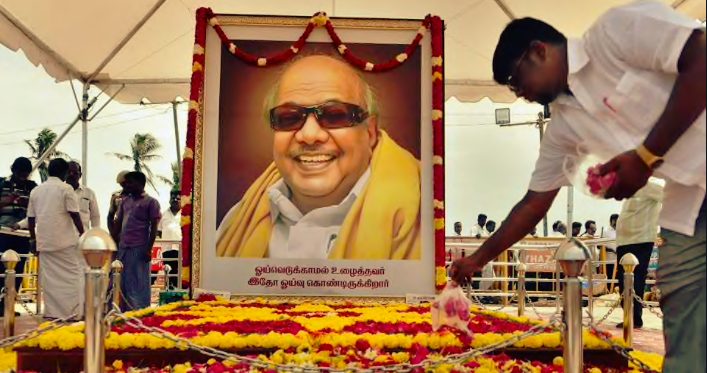 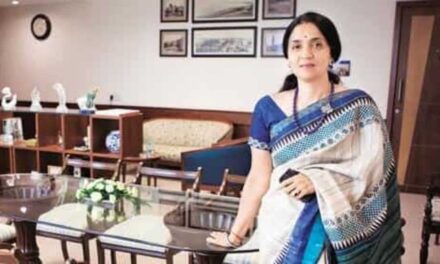 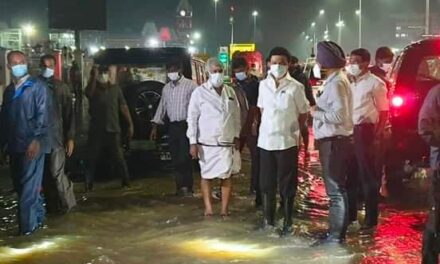 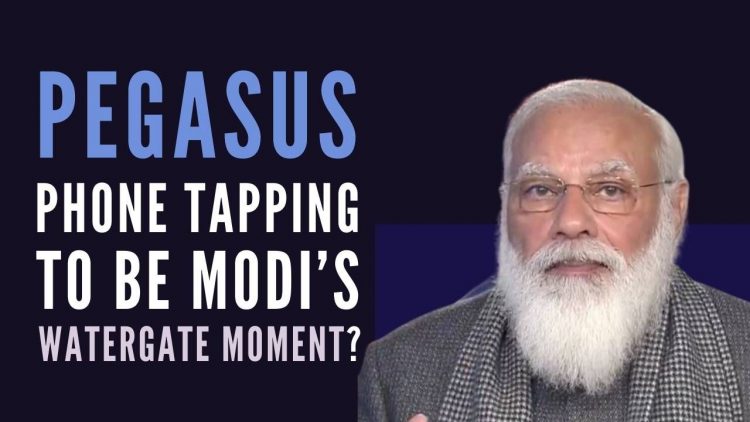