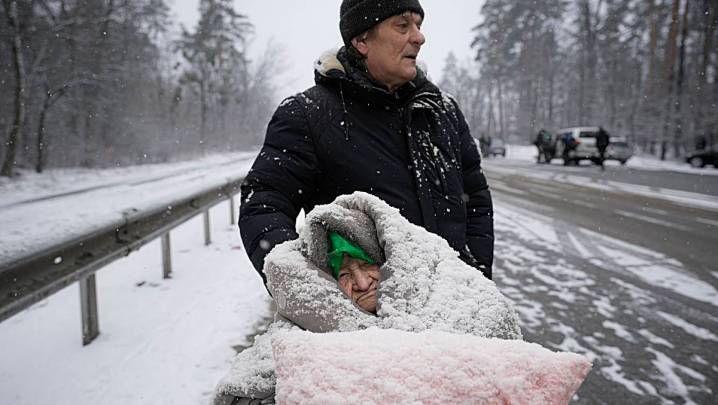 At the end of 13 day after invasion Ukraine’s military intelligence said that Ukrainian forces killed a Russian general near the besieged city of Kharkiv the second Russian senior commander to die in the invasion.

However Russia’s defence ministry could not be immediately reached for comment.

Ukraine says its forces have killed more than 11,000 Russian troops. Russia has confirmed about 500 losses.

However Neither side has disclosed Ukrainian casualties. As many as five million Ukrainians could flee the country if Russia’s invasion continues, the EU’s top diplomat said, while the United Nations’ refugee agency said at least 1.7 million have left so far.

Earlier, Russia had announced plans for another ceasefire and opening of “humanitarian corridors” to let civilians in besieged Ukrainian cities evacuate in the direction of their choice.

This came after Ukraine rejected an earlier Russian plan that proposed evacuation routes mostly to Russia and its ally, Belarus.

The World Bank approved $723m in loans and grants for Ukraine to be transferred in the next few days. US congressional negotiators neared a deal to provide Ukraine with billions of dollars in emergency aid. The White House requested $10bn.

Russia warned that oil prices could surge to $300 a barrel and it might close the main gas pipeline to Germany if the West halts oil imports over the invasion of Ukraine, as peace talks made little progress. Russian natural gas company Gazprom continued gas shipments via Ukraine at the same volume of 109.5 million cubic metres a day, the RIA Novosti news agency reported. 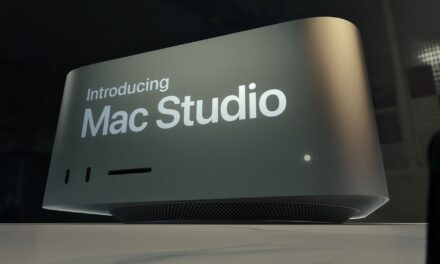 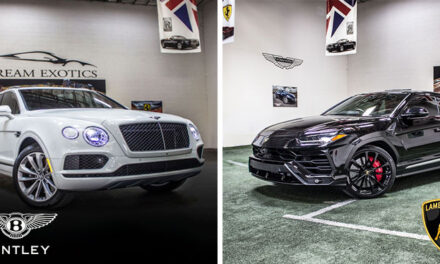 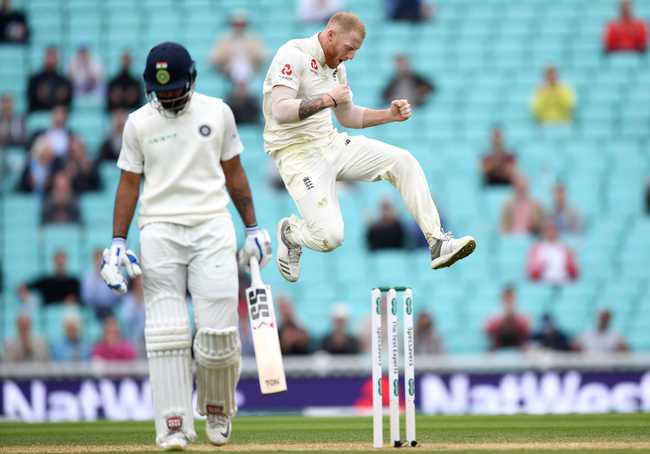 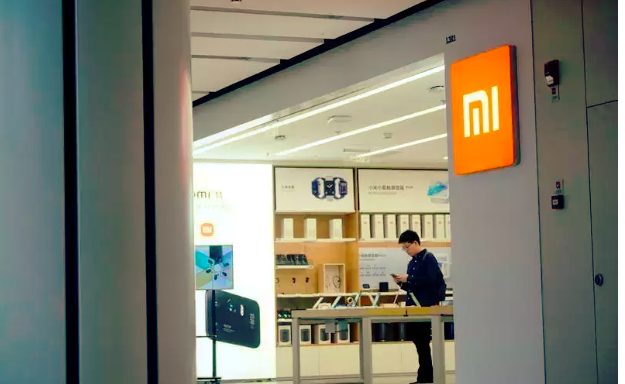