Madhav Khosla teaches law and politics at Ashoka University and Columbia Law School. He is the author of “India’s Founding Moment: The Constitution of a Most Surprising Democracy.”

Splco produces the exact extracts of his column in Newyork times :
With Freedom at Stake, , the courts have turned into silent bystanders and complicit actors.
The rise of right-wing populist leaders in several countries has brought immense attention to the use of executive power, in popular debate and among constitutional scholars across presidential and parliamentary systems.
Along with the rise of executive power, there has been a corresponding but less studied phenomenon: the decline in judicial power.
The courts were once seen as shields against the tyranny of majority and autocratic drifts within the state, and as the defenders of liberty and enforcers of accountability.
Sadly, courts today have become silent bystanders and complicit actors.

In Hungary, the autocratic government of Prime Minister Viktor Orban has systematically disarmed the judiciary by lowering retirement ages, creating vacancies and appointing favorable people.
Mr. Orban initially planned a parallel system of administrative courts that would be controlled by the government. That plan was dropped but a new law was introduced in December, which enables the government to move politically sensitive cases from the more independent wings of the judiciary to the Constitutional Court, whose autonomy was severely compromised by court-packing.
Earlier, after Mr. Orban’s re-election in 2018, several Hungarian judges resigned for “personal reasons,” though the timing and collective action raised concerns of government pressure. 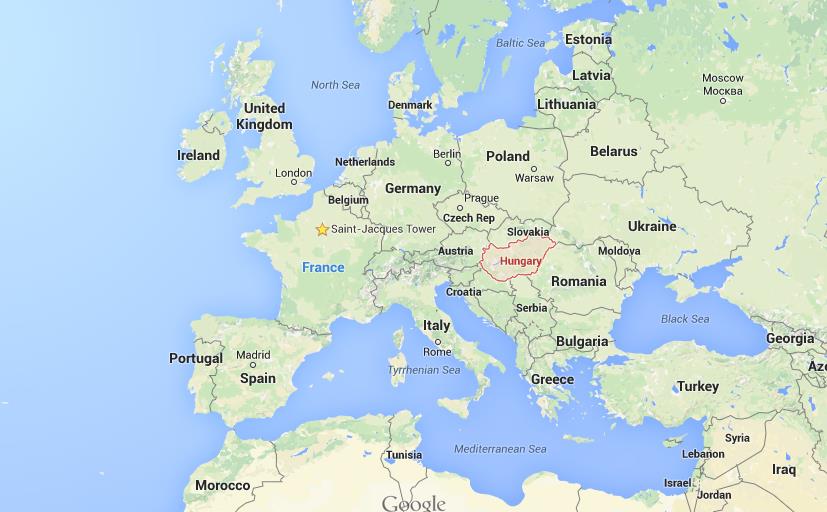 In Turkey, President Recep Tayyip Erdogan similarly took command of the judiciary by filling its benches with supporters. Thousands of judges were removed in 2016 after the failed military coup against the Turkish government.
A 2017 referendum cemented Mr. Erdogan’s power by giving him nearly complete authority over the Council of Judges and Prosecutors, which manages appointments to the judiciary.
The new judicial system has approved the indefinite detention of dissident intellectuals and civil society activists.
Neither in Turkey nor in Hungary were the courts closed. The strategy, instead, was to expand their jurisdiction and give them even more authority to decide cases, thereby overwhelming them with so much work that they could not perform.
The courts still had a place in society, but because judicial appointments had been manipulated, the outcomes were all but predetermined.

Similarly, in Poland, the populist Law and Justice party, which came to power in 2015 and was re-elected in 2019, sought to neutralize any forces that checked its powers.
An early victim was the constitutional court, called the Constitutional Tribunal, which the Law and Justice party first packed and subsequently swamped with cases, thereby preventing it from scrutinizing the government. 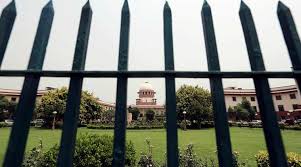 Yet nowhere has the collapse of judicial power been more extreme than in India.
Over the past six years, the Hindu nationalist Bharatiya Janata Party government, led by Prime Minister Narendra Modi, has taken India away from the liberal, democratic and secular principles that it has long endorsed.
Mr. Modi’s government has passed a law that makes religion the basis for deciding Indian citizenship; it has expanded a pervasive biometric project with few privacy safeguards; it has unilaterally annulled the constitutional status of the State of Jammu and Kashmir, followed by widespread arrests and lockdowns; and it has created an electoral finance scheme that protects donor and recipient anonymity.
India’s once powerful judiciary has been largely silent or approving.
On questions such as the biometric project or the building of a Hindu temple on disputed land where a mosque once stood, it has offered its stamp of approval.
On a great many matters, it has been missing in action. Hundreds of habeas corpus petitions relating to detentions in Kashmir remain unheard.
And the opacity of the new election-funding arrangement has yet to evoke judicial interest, with challenges in court languishing for more than two years.
As Gautam Bhatia, an Indian lawyer and scholar, has documented, India’s higher judiciary has simply avoided dealing with difficult legal matters.
The most serious questions, like the abrogation of Jammu and Kashmir’s statehood without consultation with the state legislature as required by the Constitution of India, remain to be heard.
And recently, the Supreme Court of India pronounced that a highly respected public interest lawyer who commented on its functioning was guilty of contempt.
Kim Lane Scheppele, a scholar of constitutional law at Princeton, has drawn an important contrast between traditional autocrats and contemporary ones.
If the autocrat’s moves in the 1900s were mass human rights violations and streets afloat with tanks, “the new autocrats come to power not with bullets but with laws.” 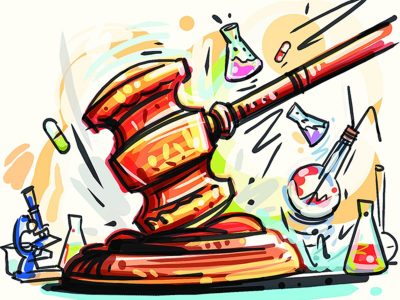 We see this in the co-opting of courts by populist regimes. In Turkey, Hagia Sophia’s conversion from a museum to a mosque was made possible by a judicial ruling.
Poland’s Constitutional Tribunal approved changes to the National Council of the Judiciary that appoints judges and regulates their behavior, giving politicians far greater power over courts.
The Indian judicial approach of not only approving the government’s actions like the courts in Hungary, Poland and Turkey but also being absent, remaining silent while the state acts, raises a genuine puzzle.
India’s judiciary possesses a rare institutional safeguard: Since the early 1990s, it has exercised formal control over the processes for the appointment of judges.
The Indian Supreme Court’s rare confrontational decision in recent years was in 2015, when it struck down a federal commission for judicial appointments proposed by the government.
For decades, India’s higher judiciary has held extraordinary power and been noticeably interventionist, recognizing social welfare rights, passing wide-ranging interim orders that assess the work of executive ministries at regular intervals, and even reviewing and striking down constitutional amendments.
Yet the self-abrogation by the judiciary in India ,  court packing in Hungary, Poland and Turkey; and the strategy of submerging the courts with so much work that they are not able to scrutinise the government illustrate the demise of judicial power and the courts losing their institutional role in a variety of ways.
The lesson has been a sobering one for constitutional scholars. A generation ago, law students, whether in the United States or elsewhere, had interpreted the Warren Supreme Court era, which saw the expansion of civil rights, as the rule rather than the exception.
It was hard to think of democratic constitutionalism in the absence of a powerful judiciary. Now it seems just as likely that when freedom is truly at stake, courts are quick to collapse, either from within or without.
The legitimacy of courts was never built on popular authorization from the people. It was built on the promise of keeping representation in check and protecting the people from the extremes of politics. The real question for the future is not how courts will act. It is whether their actions will carry legitimacy if and when they do.

Share via Turkey opened its offensive after U.S. President Donald Trump spoke by phone on Sunday with Turkey’s President Tayyip Erdogan and withdrew U.S. troops who had been fighting alongside Kurdish forces.   On Friday evening, Erdogan dismissed mounting international criticism of the operation and said Turkey “will not stop it, no matter what anyone Read More…

Minister of State for Railways Suresh Angadi died of Covid-19