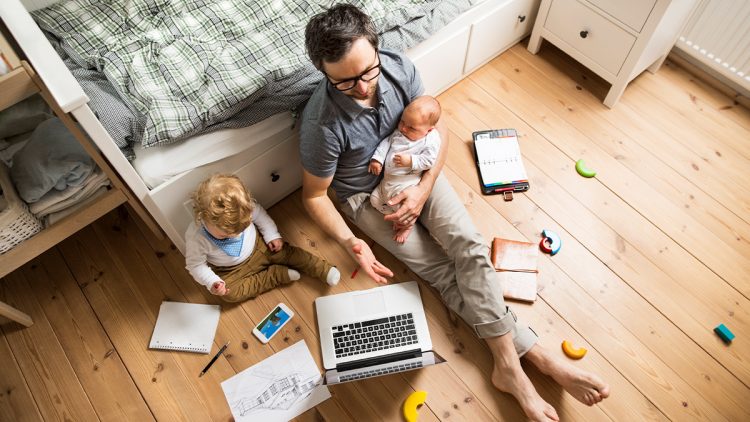 After Corona pandemic strucj the countries across globe ‘Work from home’ became a new norm in 2020
Now companies are looking at it as a better option or mode of work, both in the government and the private sector.
After many private companies opted for ‘work from home’, the government has now decided to make it a part of efficient work culture in companies.
The Union labour ministry has for the first time incorporated the ‘work from home’ option in establishments, as part of its draft model standing order for the service sector.
Delhi government issues work-from-home orders for 50% of its non-essential services staff
Standing order defines the terms of employment in industrial establishments with over 300 workers.
“Subject to conditions of appointment or agreement between employer and workers, employer may allow a worker to work from home for such period or periods as may be determined by employer,” the draft code states.
This will apply to all those who are working in the industrial establishments covered under the Occupational Safety, Health and Working Conditions Code, 2020.
The ministry has notified the draft code in the public domain to get comments and suggestions within 30 days on it.
Employees in these industries can get permanent work from home as govt eases guidelines
The standing order also provides for flexibility to employees within the weekly working hour limit of 48 hours, which has been fixed under the labour code.
Earlier in November last year, the government simplified guidelines to facilitate permanent ‘Work from Home’ and ‘Work from Anywhere’ initiatives for the technology industry.
According to the government, the new rules for Other Service Providers’ (OSPs), which includes BPOs, KPOs, ITES, call centre among others, would remove frequent reporting and other obligations, and would create an amicable environment for both companies and employees.
To safeguard the IT industry, the ministry has prescribed involvement in unauthorised access of any IT system of the employer or client as a misconduct.
Several other requirements, which prevented companies from adopting ‘Work from Home’ and ‘Work from Anywhere’ policies have also been removed by the government. 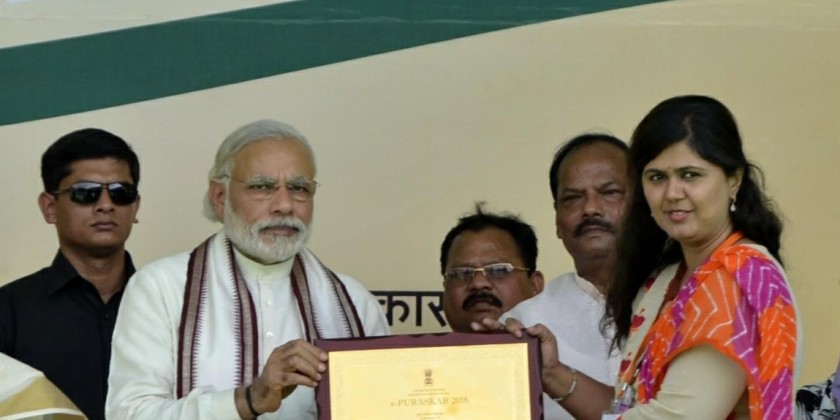 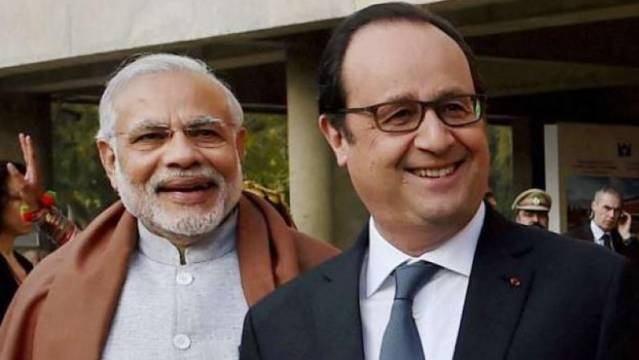 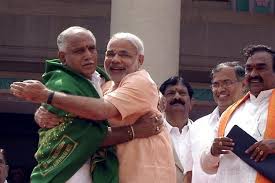