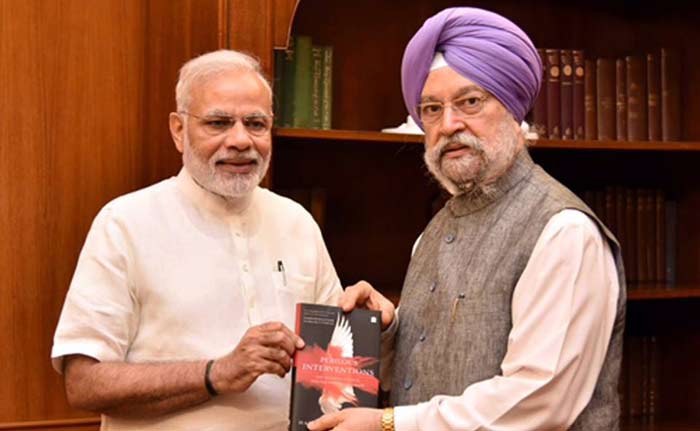 Union government Ministers when ever fuel prices are hiked often used to say Fuel prices goes as per demand and supply of market crude oil prices.

Meaning is when Crude oil prices rise then Retail sales of petrol diesel climb high and vice versa .But for the past 54 days there was drop in crude price by 12% where as NIL / ZERO drop in retail prices in India for its consumers

Where during previous months when the crude oil prices rise equally retail petrol prices were raised in India and to the tune of 5% that is also with in span of 20 days ..

The reason for drop in prices is due to the fact Union government levied an excise duty of Rs 32.9 per litre on petrol and Rs 31.8 per litre on diesel. These make up 31% and 34% of the current retail prices of petrol and diesel respectively.

Then due to internal pressure Tax on petrol was dropped by 5 Rs and diesel by 10 Rs by BJP led  Union government  after poll debacle in the recently concluded 13 states by elections .

This arouse interesting Question where this 12% profit going .. can Union Government gives its consumers answer 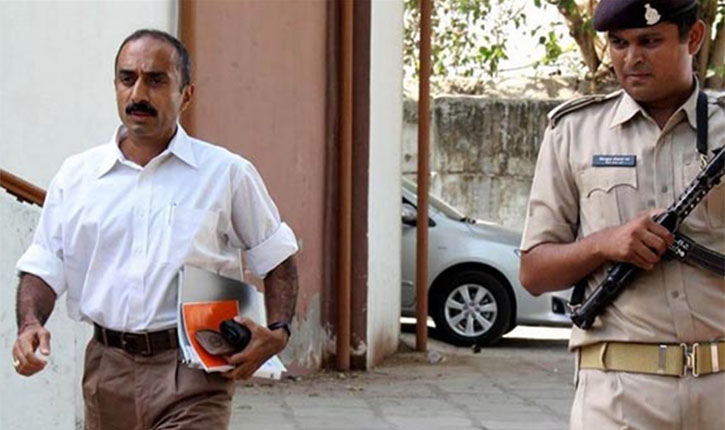 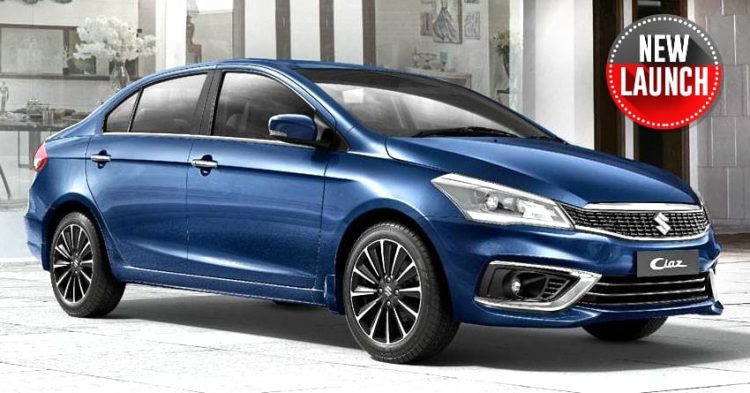 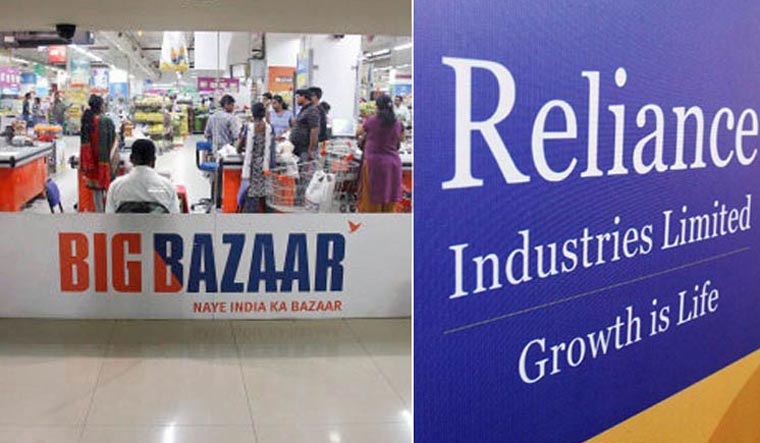 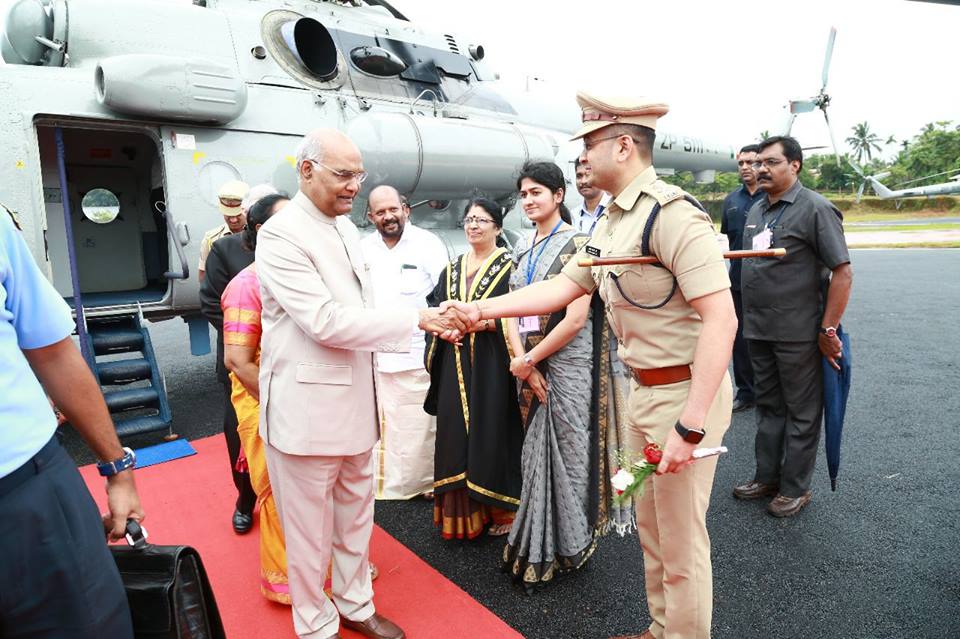