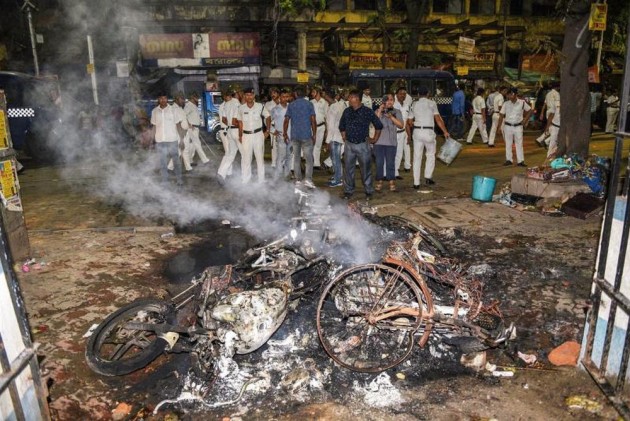 Prime minister Narendra Modi on Thursday accused Trinamool Congress (TMC) workers of ”vandalizing” the statue of social reformer Ishwar Chandra Vidyasagar at Kolkata during BJP president Amit Shah’s roadshow on Tuesday.
”TMC hooligans vandalized Vidyasagar’s statue….we will install his statue there,” Modi said addressing an election rally at Mau, about 50 kilometres from here.
Modi, who was scheduled to address election rallies at Dumdum and Mathurapur in Bengal, said that he was not sure if Bengal chief minister Mamata Banerjee would allow his meetings.
Apparently eyeing the votes of a large number of ‘poorvanchalis’ (people from eastern UP) living at Kolkata and elsewhere in Bengal, the prime minister said that Mamata Didi considered them (poorvanchalis) ”outsiders”.
”Mamata didi does not consider me as the prime minister….she only wants to cling to power by hook or by crook,” he said.
He also referred to opposition unity show at Bengaluru after the installation of the Congress-JD (S) coalition government in Karnataka and said that this unity ”fell apart” on the issue of the PM post.
”People, whose parties are contesting on ten, twenty, thirty seats, are also nurturing the dreams to become PM,” he said.
Modi said that the opposition had only a one-point program-‘Modi Hatao’ (remove Modi). ”They (opposition parties) could not tell the people who would be their PM nominee….they also failed to answer questions pertaining to their policies on important issues,” he added.
Watch Video : Mamtha and Modi accuse each other for Bengal violence
Later addressing an election meeting at Chandauli from where UP BJP president Mahendra Nath Pandey is in the fray, Modi asked the people to cast their votes in large numbers.
”Don’t keep sitting at your homes thinking that Modi has already won…we need to make our victory grand and for that, you (people) should ensure that you cast your votes,” he added . 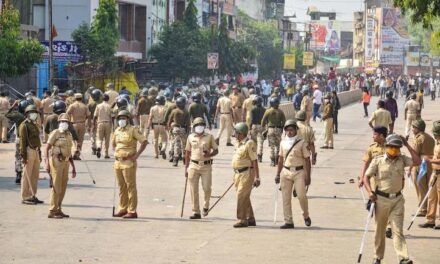 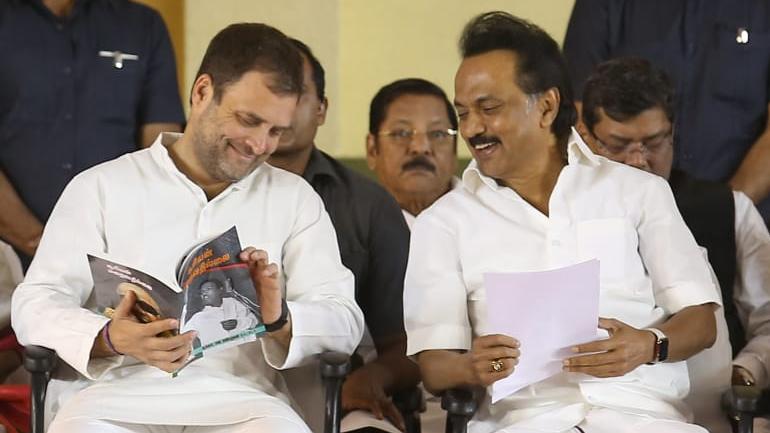 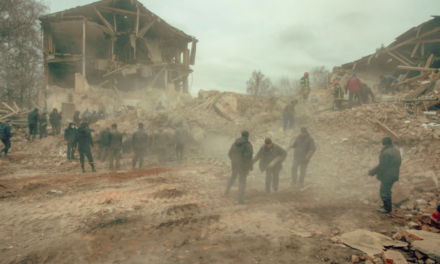 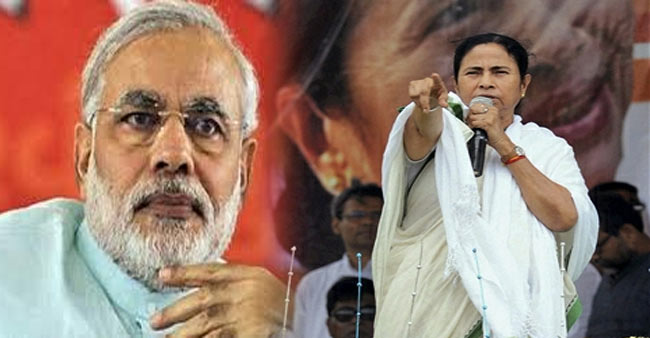