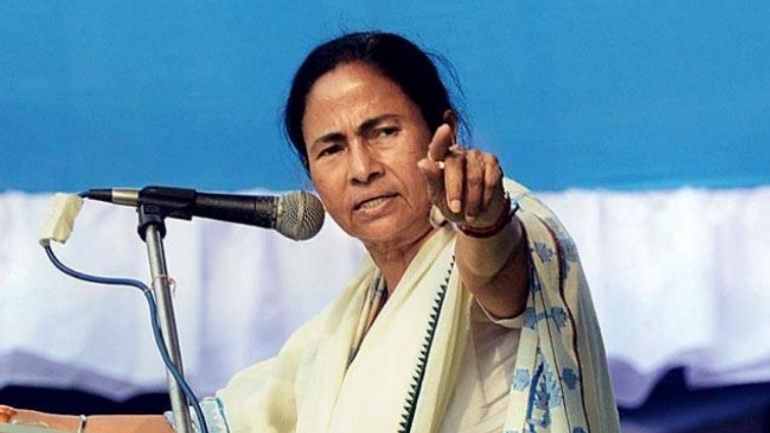 In a late evening development on Thursday, former West Bengal Chief Secretary Alapan Bandyopadhyay replied to the show-cause letter sent to him

This is resultant on the ground that he refused to comply with the lawful directions of the Central government, violating Section 51 (b) of the Disaster Management Act, 2005.

Earlier show cause notice was sent to Bandyopadhyay, presently the Chief Advisor to Chief Minister Mamata Banerjee, on May 31, the last day before his retirement.

Former Chief Secretary has defended his action of leaving the review meeting of Prime Minister Narendra Modi early along with Banerjee on May 28.

Bandyopadhyay in his letter has mentioned that as the Chief Minister of the state was his immediate authority, he left the place under her instruction, sources said.

Being the Chief Secretary of the state, it was his duty to follow the instructions of the Chief Minister, he responded.

Bandyopadhyay also said that the Chief Minister had sought permission from the Prime Minister before they left for Digha for an administrative meeting.

He also said that he had apprised the PMO of his detailed schedule and so in no way he could be held responsible for ‘non-compliance’ of the Central government’s order.

The present Chief Secretary of the state, Hare Krishna Diwedi, has written a covering letter to the one written by Bandyopadhyay.

Bandyopadhyay was replying to the show-cause letter where it was alleged that by “abstaining himself from the review meeting taken by the Prime Minister, who is also the Chairman of the National Disaster Management Authority (NDMA), in the aftermath of cyclone Yaas as part of his visit to cyclone affected areas in the state of West Bengal, Alapan Bandyopadhyay, Chief Secretary, Government of West Bengal, has acted in a manner tantamount to refusing to comply with lawful directions of the Central Government and is thus violative of Section 51 (b) of the Disaster Management Act, 2005”.

The controversy took a centre-stage in state politics after the Central government recalled Bandyopadhyay for central deputation, two days after giving him an extension of three months for continuing as the Chief Secretary of the West Bengal.

West Bengal chief minister Mamata  had alleged that the union  government was taking a vindictive attitude towards Bandyopadhyay.

However, Bandyopadhyay, who decided not to avail the extension, took his retirement on his normal retirement date, May 31.

Thereafter He was immediately appointed as the Chief Advisor to the Chief Minister by Banerjee. 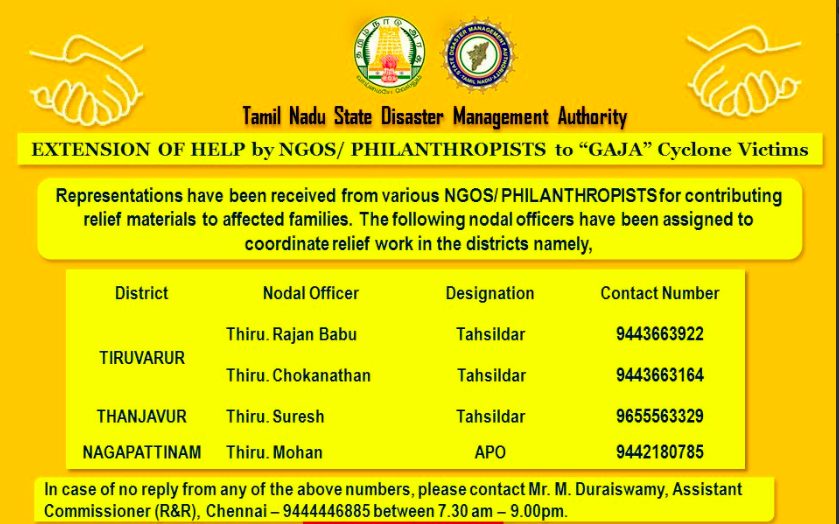 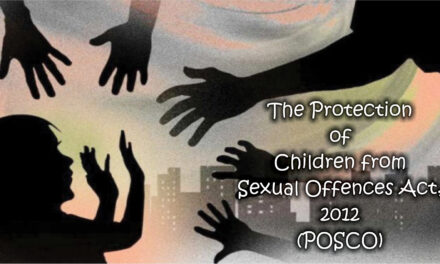 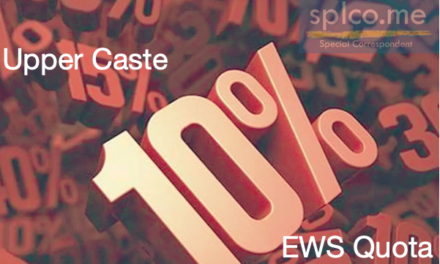 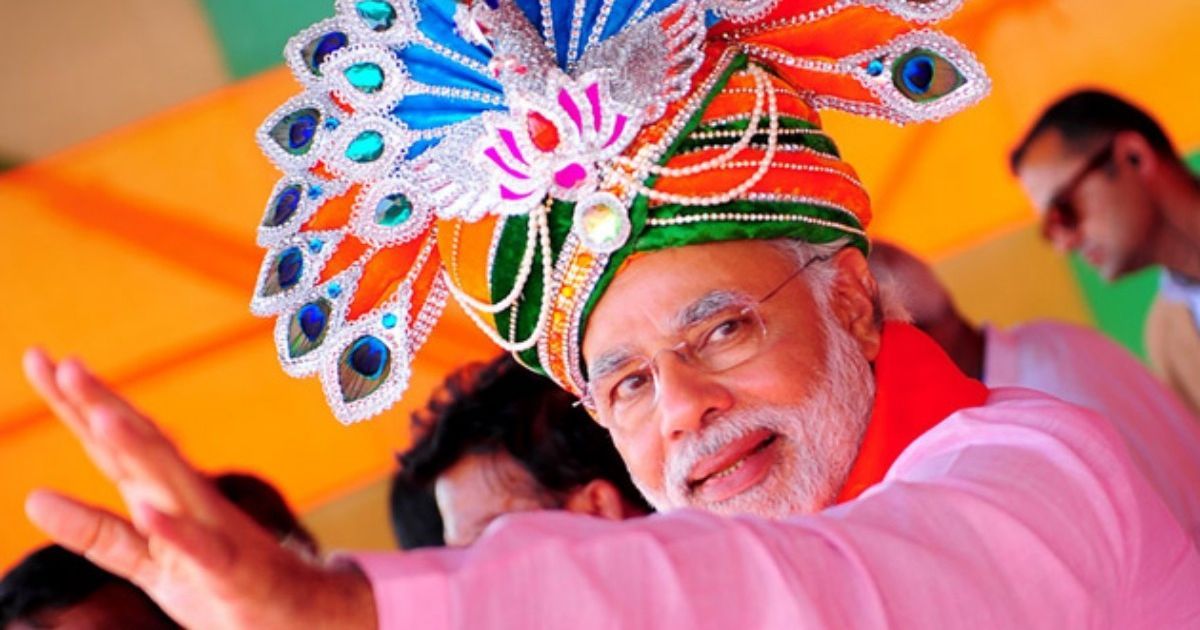