Skip to content
Share via
Have you ever passed by a billboard that advertises a television set, and found your phone flooded some time later with personalised ads for TVs?
Have you noticed the suggested answers that Gmail provides you to often confidential email that you receive?
Have you had a conversation on your mobile about a trip to Singapore, and then found ads for cheap flights hitting your phone shortly afterwards?
If the answer to any of the above is yes, congratulations and welcome to the digital way of life.
It’s intrusive, it’s everywhere and there’s not much you can do about it if you are a smartphone user.
The above examples usually happen when location and web/app activity services are turned on it appears that your data is being passed on to e-commerce sites with great regularity.
The Norwegian Consumer Council, funded by the Norwegian Government, is an organisation that acts to safeguard the interests of consumers. A detailed study by them on how Google tracks every step and move of an Android phone user throws up some startling and worrying facts. 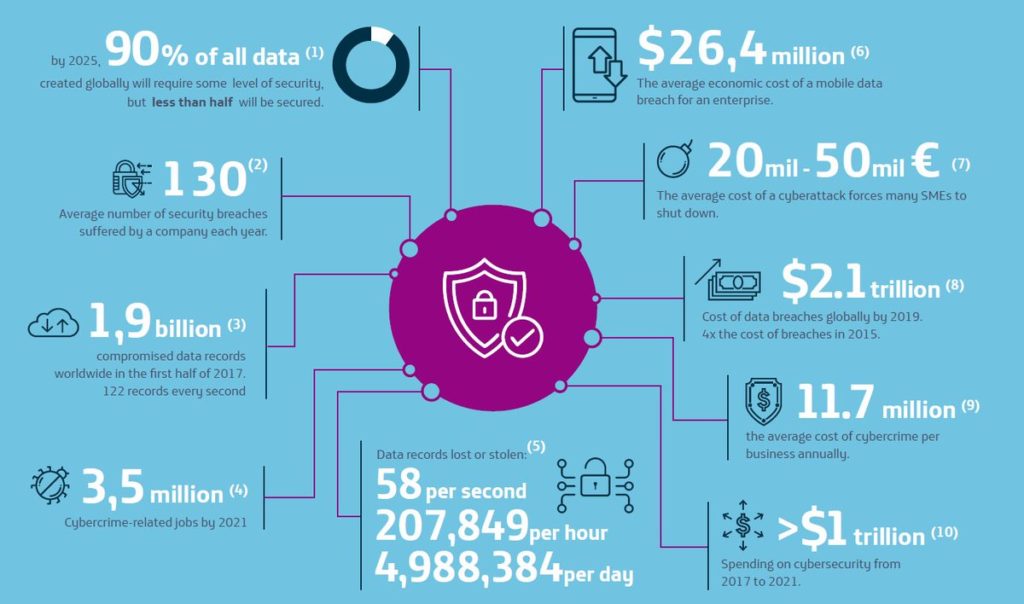 Named Every Step You Take, the document pitches an Android phone against an iPhone.
The study says that even if location service is off, the user can still be tracked if web and app activity is on.
Turning all these services off is the only way to minimise being tracked. The problem is very few users pay attention to these things and end up getting annoying advertisement pop-ups and offers.
“The method of setting up an Android phone is so cleverly designed that impatient users may just breeze through the setup process and end up enabling location history and Assistant,” the study says.
Recently, as an exercise, the author had a phone conversation with his wife in which he mentioned a couple of well-known clothing brands. Sure enough, soon after, ads for women’s apparel showed up on his mobile phone.
In real life, Google, Facebook and the like are the ones doing it. They are not placing radio transmitters in your pen or watch. The ‘super useful’ mobile phone has made us vulnerable to personal data being shared and the potential of it being used illegally.
How can we safeguard ourselves? One way is to keep location and web/ app activity off except when it is required for Maps or using cab aggregator services.
This can be done by logging into your Google account on myactivity.google.com. On the left, click on ‘Activity controls’ and a new page will load. On this page, web/ app activity, location history, device information, voice and audio activity, YouTube search history, YouTube watch history and other related settings can be enabled or disabled.
When enabling web and app activity, Google says the user will get more personalised experiences across Google services. On disabling this, Google says the user will not get personalised experiences.
However, it adds: “Even when this setting is paused, Google may temporarily use information from recent searches in order to improve the quality of the active search session.” 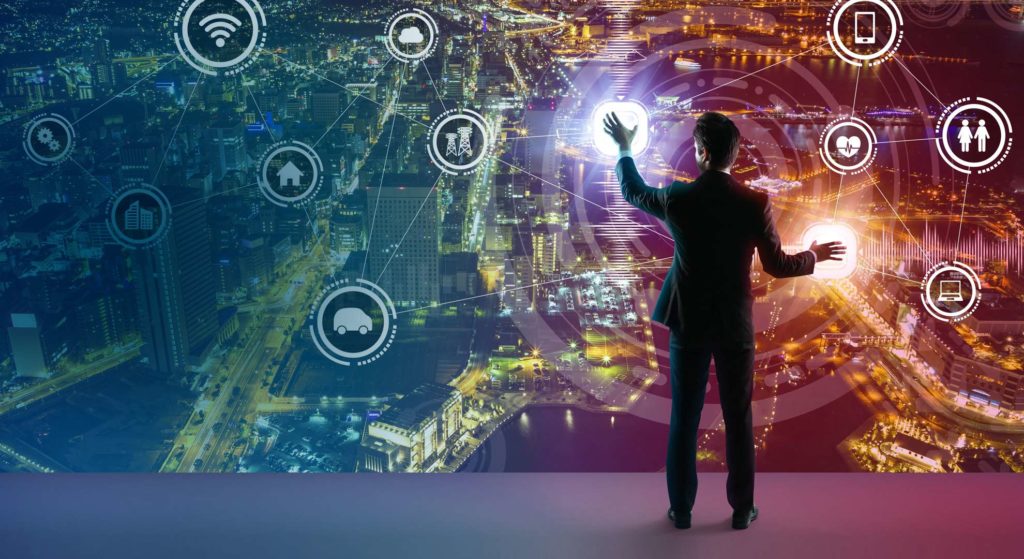 Even if all this is turned off, we are still vulnerable due to excessive reliance on smartphones, laptops, tablets and such other devices. We live in an age when technology has taken over almost every aspect of our life. Without doubt, the smartphone has become one of the most required gadgets in daily life.
Companies get into data-sharing partnerships for mutual benefit, but at the cost of leaving the customer vulnerable to data being misused.
Particularly dangerous is the fact that companies like Google track every move of an individual.
Android is a product from the Google stables with about 85 per cent of the market share and the rest is taken up by Apple. Being a clear market leader has its disadvantages.
There is a better chance of mischief mongers getting hold of data for potential misuse as opposed to targeting iOS-run Apple devices.
It is common for smartphone users to get ‘personalised’ updates and alerts when location and web and app activity are on.
For instance, if a user is at a coffee shop or mall, Facebook might prompt one into sharing where you are with friends. While it might seem harmless on the face of it, one is never certain if this data is being shared with others.
Also common is a user getting advertisements of clothing e-commerce websites on internet browsers, particularly after a conversation with someone that you need new clothes or sneakers.
There is more to Facebook than just sharing photos/ videos or having fun chats with friends. In recent times, they have been in the news and for all the wrong reasons.
They have been accused of sharing user information with other parties, an act that could compromise the account user’s privacy. The excuse used was that they were personalising user experience. In light of this misuse of data, the #DeleteFacebook campaign is gathering steam.
Also, Facebook COO Sheryl Sandberg recently said that more needs to be done to protect civil rights following reports that Russian-backed actors were targeting African-American Facebook users in the 2016 US elections.
Adding to this mess was Facebook giving Spotify, Netflix and Royal Bank of Canada to read, write and delete private user messages.
In a blog post, Facebook says ‘that they were only available when people logged into these services to Facebook. However, they were experimental and have now been shut down for nearly three years’.
The other big scandal Facebook got into was when they sent data of millions of people to political analysis firm Cambridge Analytica.
The Norwegian study zeroes in on the abuse of location history as a key point of contention.
“Users are repeatedly asked to turn on location history, Assistant, Maps and Photos. Instead of taking no for an answer, Google asks users to make the choice repeatedly. This increases the chances of users turning it on because they think services will not work or by accident because they are tired of being asked,” it says.
“When enabled, location history is always running in the background regardless of whether the user is using the services or not,” it adds.
This, according to Google, is to give a user a more personalised experience. However, the actual intent, many users feel, seems to be different.
In Nutshell the digital age has made lives easier, but also left us exposed and vulnerable.
Input Feed :  Vivek , DH

Share via The Indian Army has asked its officers and jawans to immediately delete their Facebook accounts. It has also barred them from using 88 other apps, including PUBG and Instagram.   Blogging sites Reddit, Tumbir and news apps like DailyHunt, too, cannot be used by army personnel.   In music apps, Hungama and Songs.pk Read More…

Share via Google on Tuesday made its business videoconferencing service free to all users, ramping up competition for Zoom an Microsoft teams as people flock online to stay connected during the COVID-19 pandemic threat   Google Meet had previously been reserved for subscribers to the premium G Suite software tools for businesses.   Some six Read More…

Share via Consumer Electronics Show (CES) by Consumer Technology Association   this year also included a conference panel on how technology can help “create more resilient communities” by tackling problems including poverty, health, education, and sustainability.   The exhibits showcased a broad array of “tech for good” services which use robotics, drones, artificial intelligence and Read More…