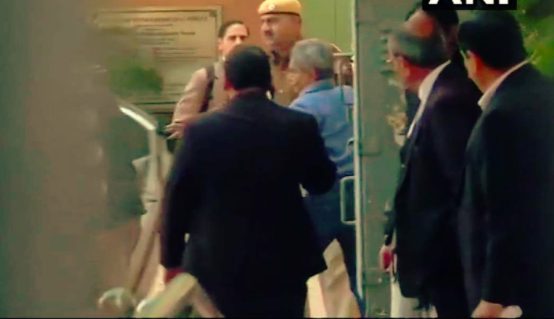 Enforcement Directorate (ED) on Thursday produced Rajeev Saxena, Dubai-based businessman wanted in VVIP choppers case, before a Delhi court.Saxena is being produced before Special Judge Arvind Kumar.
He was sent to 4 days of ED remand by Delhi’s Patiala House Court.
Rajeev Shamsher Bahadur Saxena, was picked up by Dubai authorities early Wednesday in connection with the Rs 3,600 crore AgustaWestland VVIP choppers money laundering case and deported to India last evening.
Dubai-based businessman wanted in the VVIP choppers case and a corporate aviation lobbyist have been deported to India and arrested by the Enforcement Directorate, officials said Thursday.
They said Rajeev Shamsher Bahadur Saxena wanted in the Rs 3,600 crore AgustaWestland VVIP choppers money laundering case and lobbyist Deepak Talwar, wanted by the ED and the CBI in a case of allegedly misusing over Rs 90 crore taken through the foreign funding route, were brought in a special plane from Dubai to Delhi around 1:30 AM.
The two have been placed under arrest by the ED under the Prevention of Money Laundering Act (PMLA).
The agency has taken their custody from the Delhi airport area and they will be produced before a special court here later in the day, the officials said. Both of them were picked by Dubai authorities on Wednesday “in assistance” to a request made by Indian agencies, they added.
The two are being questioned at an ED facility in central Delhi and after a medical checkup, they will be produced before the court, they said.
A co-accused and alleged middleman in this case, British national Christian James Michel was recently extradited from Dubai to India (in December last year). He is currently in judicial custody.
Saxena’s lawyers alleged that no extradition proceedings were started against him in the UAE and he was not allowed to access his family or lawyers while being sent to India.
Talwar has been charged with criminal conspiracy, forgery and under various sections of the FCRA for allegedly diverting Rs 90.72 crore worth of foreign funds meant for ambulances and other articles received by his NGO from Europe’s leading missile manufacturing company. His role in some aviation deals during the UPA government’s regime is under scanner.
Talwar has been booked by the ED and the CBI in criminal cases of corruption, even as the Income Tax Department has charged him with tax evasion.
The ED had summoned Rajeev Saxena, a resident of Palm Jumeirah in Dubai, multiple times in the case but he never appeared.
The agency has charged him with being “in collusion” with Gautam Khaitan, another accused in the AgustaWestland choppers purchase case, for routing the purported kick backs of the deal even as it is understood that Michel had links with him.
The agency had arrested his wife Shivani Saxena from the Chennai airport in July, 2017. She is now out on bail.
The ED had alleged that Rajeev, his wife and their two Dubai-based firms Ms UHY Saxena, Dubai and Ms Matrix Holdings routed “the proceeds of crime and further layered and integrated in buying the immovable properties/shares among others”.
The ED had said that its probe found that “Agusta Westland International Ltd, UK paid an amount of Euro 58 million as kickbacks through Gordian Services Sarl, Tunisia and IDS Sarl, Tunisia. “These companies further siphoned off the said money/ proceeds of crime in the name of consultancy contracts to Interstellar Technologies Ltd, Mauritius, and others which were further transferred to UHY Saxena, Dubai and Matrix Holdings Ltd. Dubai and others,” the ED had charged.
The ED had said Rajeev is “beneficial owner” of Interstellar Technologies Ltd and both his companies received proceeds of crime in their respective Dubai bank accounts from this firm.
It had said Rajeev Saxena and his wife allegedly remitted/ transferred a “huge amount of money” through their Dubai-based companies to various other accounts.
The ED had named Rajeev Saxena in its charge sheet filed in this case and had got issued a non-bailable warrant against him.
On January 1, 2014, India scrapped the contract with Finmeccanica’s British subsidiary AgustaWestland for supplying 12 AW-101 VVIP choppers to the IAF over alleged breach of contractual obligations and charges of kickbacks to the tune of Rs 423 crore paid by the firm for securing the deal. 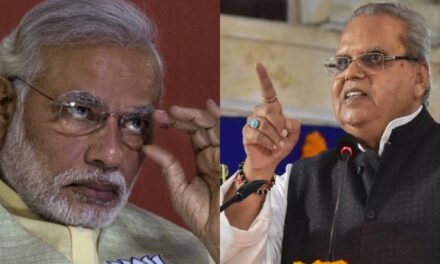 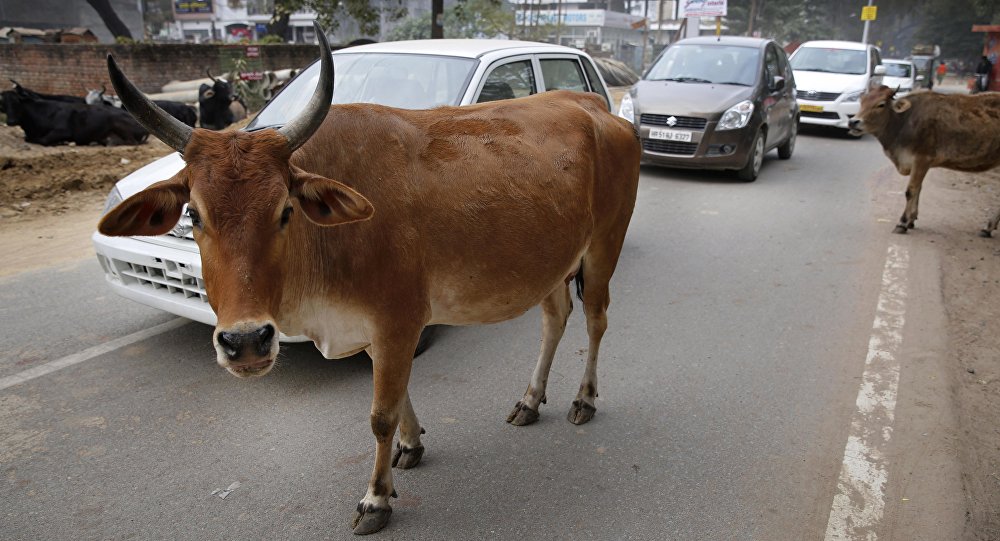 Gujarat cow Owner arrested for death a man by his animal 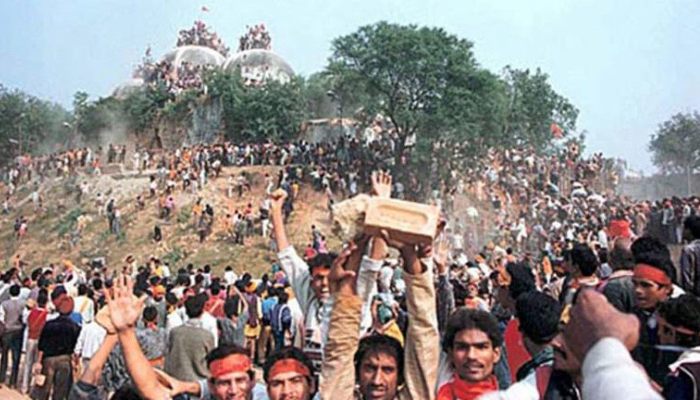 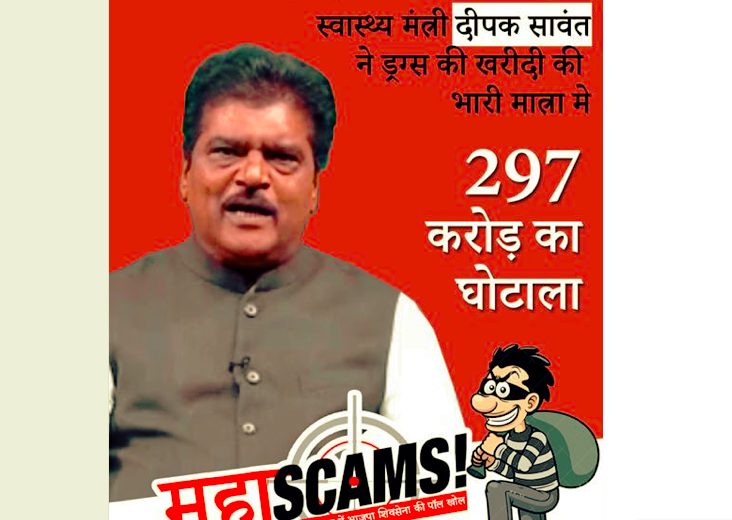