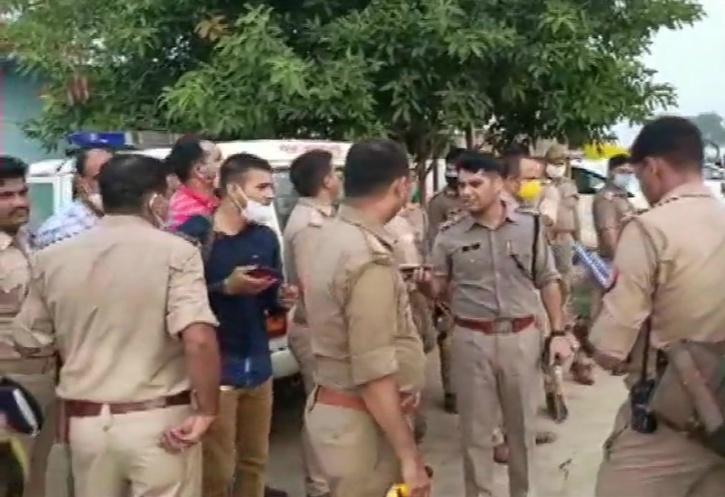 In a shocking incident A total of eight police personnel including Deputy Superintendent of Police Devendra Mishra have lost their lives after they were fired upon by criminals in the early hours of Friday.
The incident took place when a police team had gone to raid history-sheeter Vikas Dubey’s house.
Senior Superintendent of Police and Inspector General of Police have reached the spot and the forensics team is examining the area.
“We have also recovered weapons that were used in firing at the police personnel at night. A search operation is currently underway to nab other accused. Villagers have been called for the identification of the two deceased criminals,” he added.
[splco_spacer]

State Chief Minister Yogi Adityanath has expressed condolences to the families of the eight Police personnel who lost their lives after being fired upon by criminals in Kanpur.
“Uttar Pradesh will never forget the martyred policemen who had discharged their duties with unmatched courage. Their sacrifice will not go in vain,” the Chief Minister said on Twitter.
Uttar Pradesh Director General of Police (DGP), HC Awasthi had said in the morning that the operation is still underway to nab the criminals who had fled after shooting at the police.
[splco_spacer] 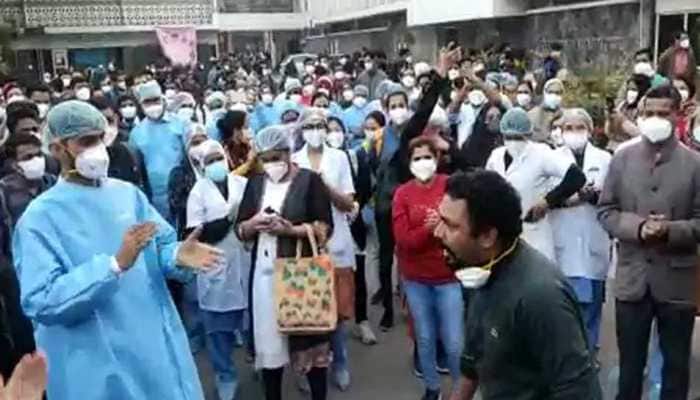 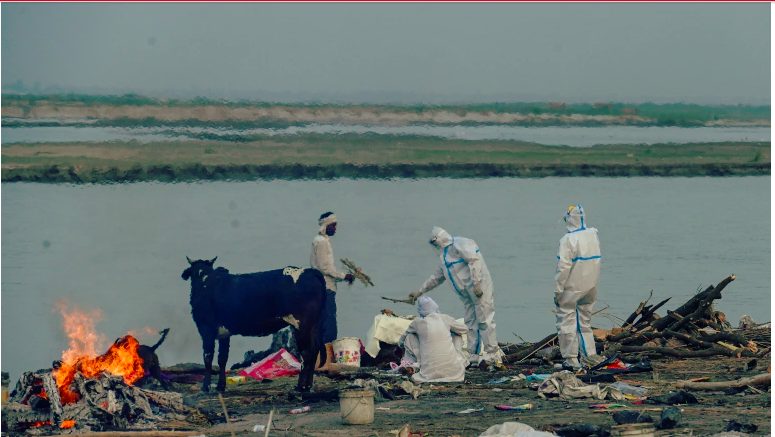 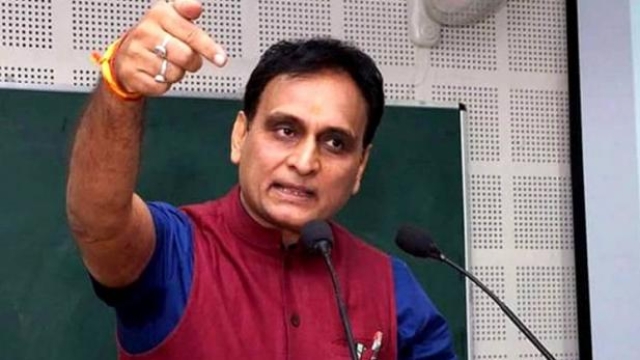