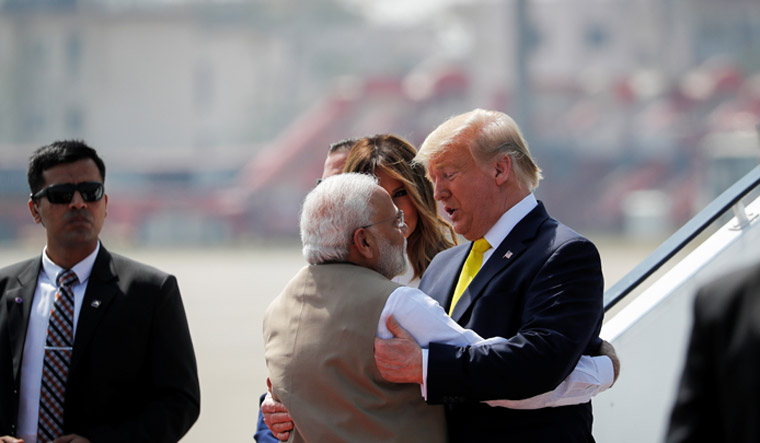 Recently during Feb 24th 2020 Indian PM Modi has given a lavish 71million US$ spend rousing reception to USA president Trump .
During Trump visit Ruling BJP party turned no leaves and ensured more than 100s of thousands gathered in Cricket stadium for both Modi and Trump and seeing the crowd both leaders exchanged pleasantries for both .
Opposition parties in India made a huge cry of this and questioned the unprecedented extravaganza for USA president trump at the time while neighbouring country china reported more than 70,000 Corona virus cases .
Given above circumstance turned 180 degree twist and the bon homies between trump and Modi taken a deep hit because of sudden developments .
[splco_spacer] 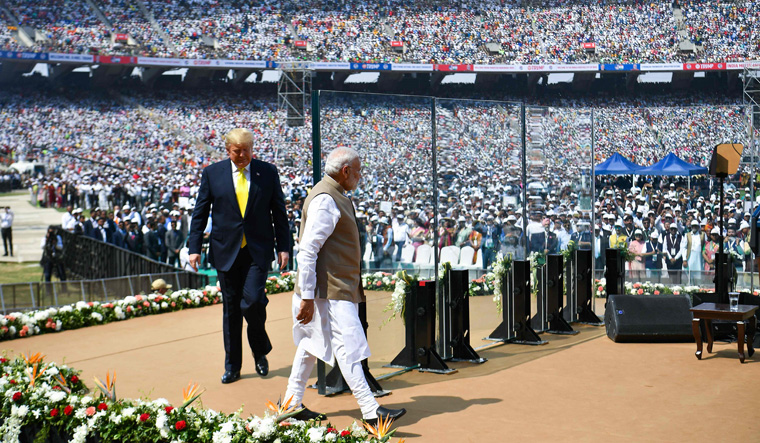 US President Donald Trump (L) and India’s Prime Minister Narendra Modi arrive to attend ‘Namaste Trump’ rally at Sardar Patel Stadium in Motera, on the outskirts of Ahmedabad, on February 24, 2020.

[splco_spacer]
First : The US Commission on International Religious Freedom Blacklisted India for religious bigotry
Second : The White House, late on Tuesday night, decided to unfollow the only world leader that it had been following on micro-blogging platform Twitter – Indian Prime Minister Narendra Modi.
The Blacklist of India by a USA nodal government agency came as hard slap on Indian diplomacy face considering what USCIRF Vice Chair Nadine Maenza said after the release of the Commission’s annual report “Perhaps the steepest, and most alarming deterioration in religious freedom conditions is in India,””
The report also recommended inclusive of india 13 other countries to the State Department for designation as “countries of particular concern” because their governments engage in or tolerate “systematic, ongoing, egregious violations.”
Also Read : “Namaste Trump” Event City Ahmedabad Could Touch 8 Lakhs Cases Warns Municipal Commissioner
Coming to the Second Slam ., that is  unfollowing of Modi’s microblog account made the White House currently follows just 13 accounts and has 22 million followers on Twitter.
[splco_quote]‘The official Twitter account of White House, the residence and workplace of the president of the United States, doesn’t follow Indian Prime Minister Narendra Modi anymore on the micro-blogging site,’ reported shocked Modi ever praising Indian medias[/splco_quote]
Till April 11, Modi was the only world leader who was being followed by the White House, reports said.
Besides the Indian prime minister, the White House also followed the official Twitter handles of the president of India, the Indian Prime Minister’s Office and the Indian Embassy in Washington D.C. However, all these accounts have now been unfollowed by the White House.
Earlier this month, United States President Donald Trump had warned India of “retaliation” after New Delhi decided to put a ban on the export of Hydroxychloroquine a medicine believed to be crucial in fighting the coronavirus pandemic.
Soon thereafter, the Indian government had decided to partially ease the ban and allowed the medicine to be exported to the US. This was followed by a note of thanks to the Indian PM by the US president.
[splco_spacer]
Opposition parties  in India mentioning Indians demand for drugs itself not been met and therefore criticised Indian PM Modi for bowing to USA pressures in lifting the ban for Indian drugs  exports . 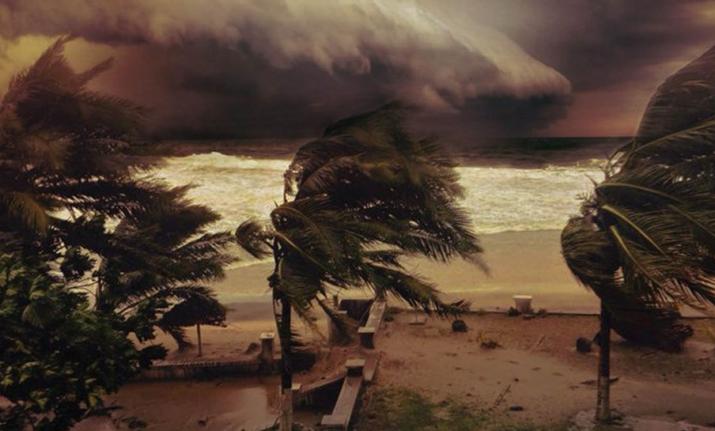 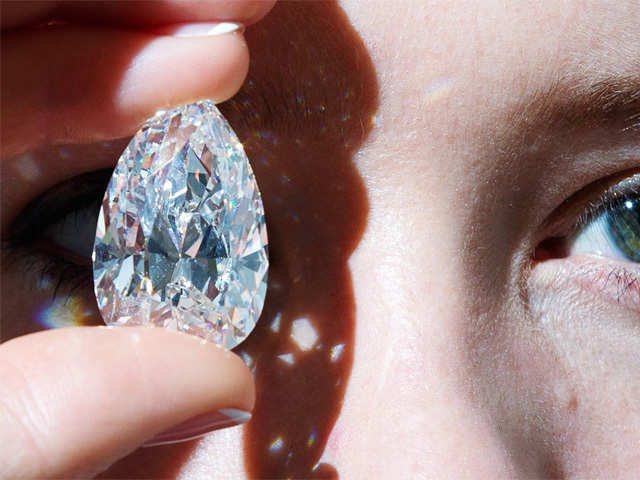 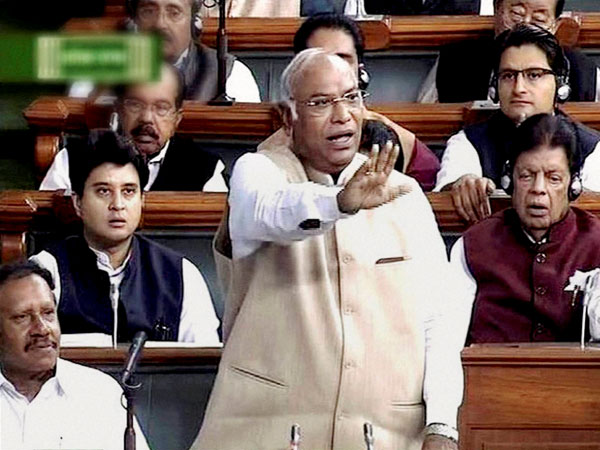