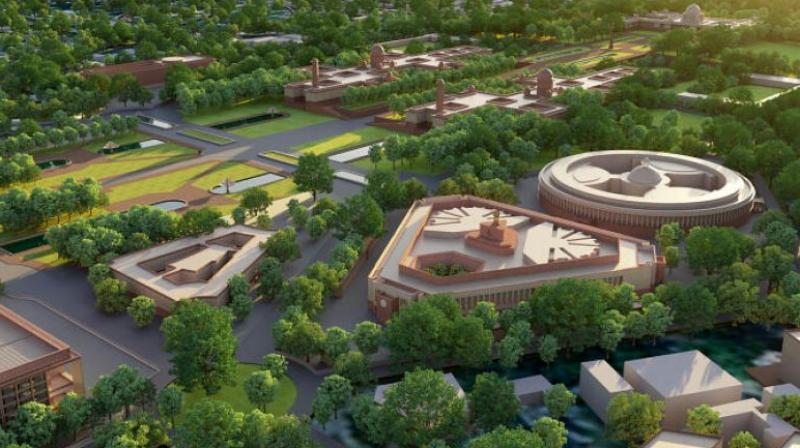 A three-judge bench headed by Justice AM Khanwilkar, by 2:1 majority, held that the grant of the environmental clearance and the notification for change in land use for the project was valid.
Justice Khanwilkar, writing the judgement for himself and Justice Dinesh Maheshwari, also directed that the project proponent set up smog tower and use anti-smog guns at the construction site for the Central Vista project.
Justice Sanjiv Khanna, the third judge on the bench, also agreed on the issue of award of project.
He, however, disagreed with the judgment on change of land use and on grant of environmental clearance for the project.
The project envisages a new triangular Parliament building, with a seating capacity of up to 1,200 MPs.
The project is estimated to be constructed by August 2022, when the country will celebrate its 75th Independence Day.
On December 7, the top court had expressed strong dissatisfaction with the Centre for reportedly initiating construction process with announcement of ground breaking ceremony for the new parliament building in the Central Vista project, even as the issues connected with the redevelopment plan was under its consideration.
On December 10, Prime Minister Narendra Modi had laid the foundation stone for the new Parliament building.
The construction is expected to cost around Rs 971 crore and the common Central Secretariat is likely to be built by 2024.
The petitioners had challenged the project with allegations of illegal change in land use and urged the court to quash the project.
The petitioners had challenged a notification issued by the Delhi Development Authority (DDA) on December 21, 2019 regarding changes in land use for the redevelopment. 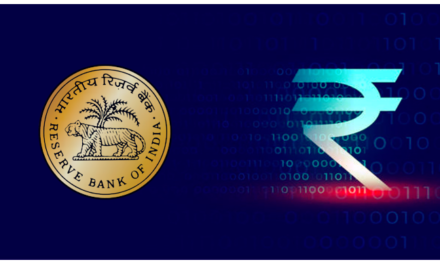 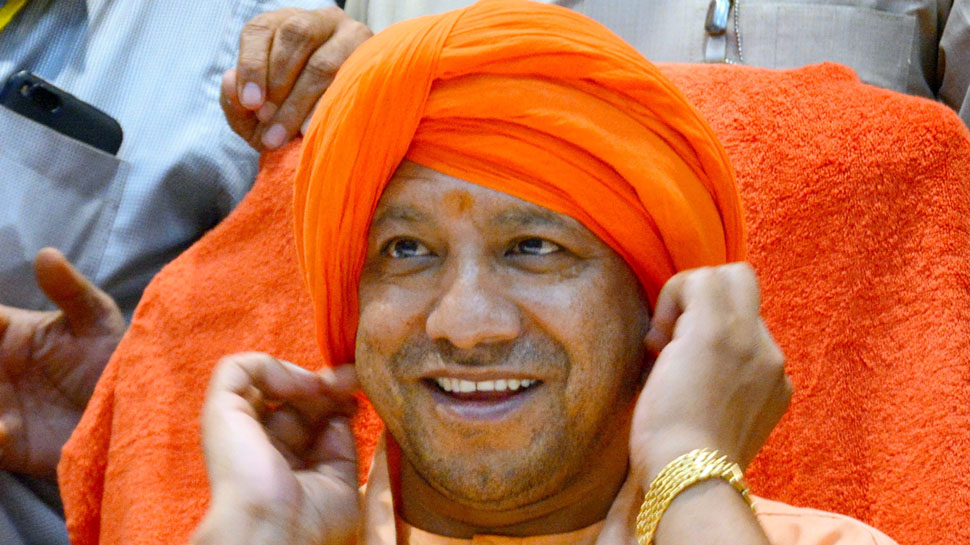 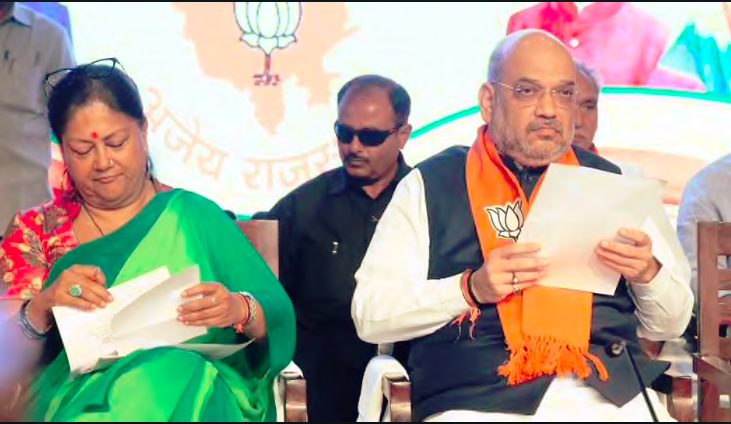