Senior journalists N. Ram and Arun Shourie and advocate Prashant Bhushan have jointly moved the Supreme Court against a law that allows criminal contempt action to be initiated on the “incurably vague” ground that a publication may tend to or even scandalize or lower the authority of a court of law.

Advocate Prashant Bhushan, who was issued a notice by the Supreme Court for his alleged remarks against current and former Chief Justices on Twitter, in his defence cited a sitting Supreme Court judge speech expressing anguish at labelling dissent anti-national, delivered at the height of the anti-CAA/NRC protests.
In a 134-page reply affidavit, ahead of the August 5 hearing, Bhushan said the stifling of dissent under the watch of the Supreme Court has not only been adversely commented upon by retired Judges of the court, but even by sitting Judges who have been part of the top court.
Bhushan expressed regret on a part of his tweet, in connection with Chief Justice S A Bobde, where he did not notice the motorcycle was on a stand and wearing a helmet was not mandatory.
“At the outset I admit that I did not notice that the bike was on a stand and therefore wearing a helmet was not required. I therefore regret that part of my tweet.
[splco_spacer] 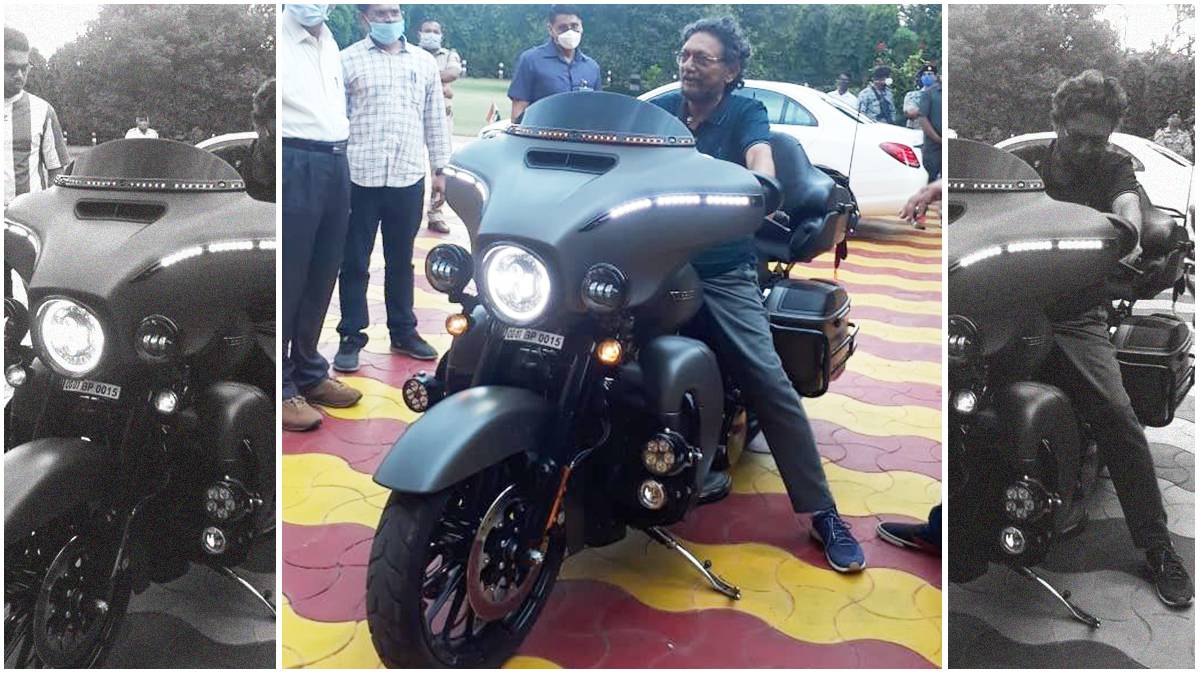 [splco_spacer]
However, I stand by the remaining part of what I have stated in my tweet”, said the affidavit.
Bhushan did not even once mention “regret” or “apology” and rather defended his tweets against the present Chief Justice and four former Chief Justices and termed it an exercise of freedom of speech.
Bhushan said Justice D.Y. Chandrachud while delivering the P.D. Desai Memorial Lecture in the Gujarat High Court Auditorium on February 15 expressed his anguish at the manner in which dissent was labelled as anti-national, thereby striking, “at the heart of our commitment to protect constitutional values and the promotion of deliberative democracy.”
Bhushan said in the course of this speech, delivered at the height of the anti-CAA/NRC protests in Shaheen Bagh and around the country, Justice Chandrachud stated that, “employment of state machinery to curb dissent instils fear and creates a chilling atmosphere on free speech which violates the rule of law and distracts from the constitutional vision of a plural society”.
He added that Justice Chandrachud used strong words to denounce the “suppression of intellect”, which he likened to “the suppression on the conscience of the nation.”
“The tweet regarding the CJI riding a motorcycle dated June 29 was made primarily to underline my anguish at the non physical functioning of the Supreme Court for the last more than three months, as a result of which fundamental rights of citizens, such as those in detention, those destitute and poor, and others facing serious and urgent grievances were not being addressed or taken up for redressal”, Bhushan said in the affidavit.

He added, “My expressing anguish by highlighting this incongruity and the attendant facts cannot be said to constitute contempt of court.
If it were to be so regarded, it would stifle free speech and would constitute an unreasonable restriction on Article 19(1) (a) of the Constitution’.”
Suo motu contempt proceedings have been initiated against Bhushan for publishing two tweets.
The first tweet, which was posted on June 27, alleged that the last four Chief Justices had played a role in the “destruction of democracy” during an undeclared “emergency” for the last six years.
And the second tweet on June 29 allegedly said the present Chief Justice rode a stationary bike at Nagpur while keeping the apex court in lockdown and denying citizens their right of access to justice.
Splco Reporter
Special Correspondent Group of right thinking writers who eulogise self expression in quest of truth in news making jointly contribute under the platform of splco.me a novel social media channel.

Following Economy down scale prior outbreak of Covid-19, and then lockdown issue bank credit growth fallen drastically to 7 per cent in May from 11.5 per cent a year ago.   The growth is likely to remain muted during the current fiscal due to uncertainty and consequent risk aversion on part of borrowers as well Read More…