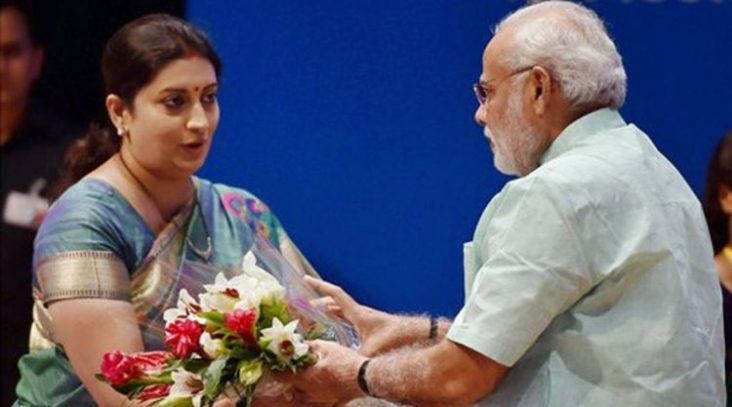 After scrapping five loom boards within 8 days, Smriti Irani-run Ministry of Textiles is all set to shut down important PSUs in the coming times.
Sources confirmed that the Ministry has prepared a proposal and a Cabinet note has also been distributed in this regard.
According to sources, the ministry is of the view that to implement the idea of “minimum government, maximum governance” it is important to identify loss-making companies and shut them down.
It is worth recalling here that the Ministry of Textiles scrapped the 28-year-old All India Handloom Board (AIHB) in the last week of July.
Then the ministry also wound up the All India Handicrafts Board and the Cotton Advisory Board on August 3. The All India Powerloom Board and the Jute Advisory Board were scrapped on August 4.

The other PSU which faces closure by the Ministry run by Irani is the Handlooms Exports Corporation of India.
Founded 50 years ago with the aim to promote export of Indian handlooms, handicrafts, jewellery etc, the company failed to register “desired profit”.
However, data provided by the company says it has generated a profit of Rs 397 lakh which is nearly Rs 40 crore after tax deduction in 2018-19.
When asked to react, an employees of the company said , “In the last few years we have seen an increase in demand for Indian handlooms, ethnic products, decorative items, antiques etc in the international market…
I agree that that the company has not made huge profits, but shutting it down is not a solution”.
As per records, the company, which is famous for supplying beautiful artefacts to international audiences, has registered negative profit only for five times during the past 24 years 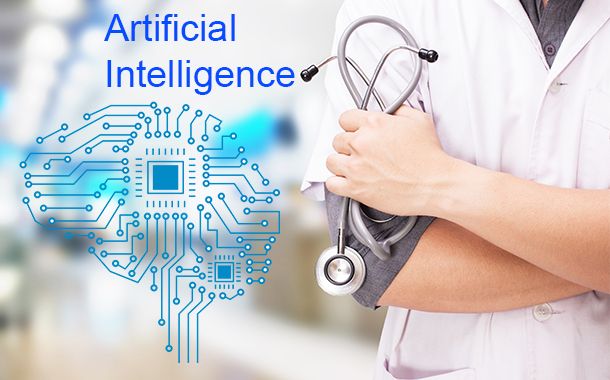 AI bound Virtual assistants to increase to 25% by 2021 : Gartner Reports 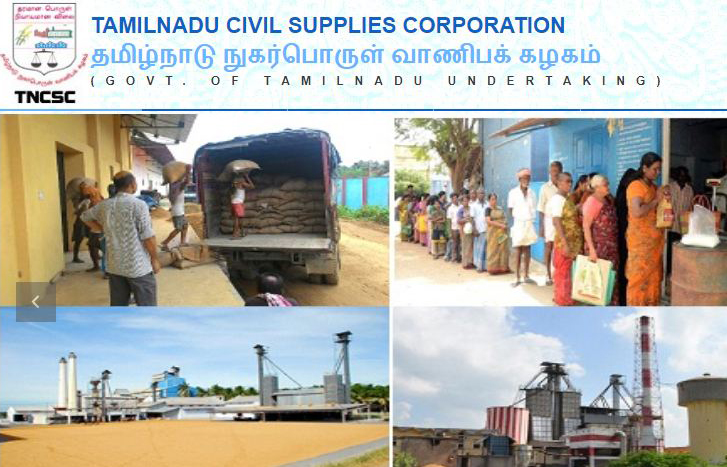 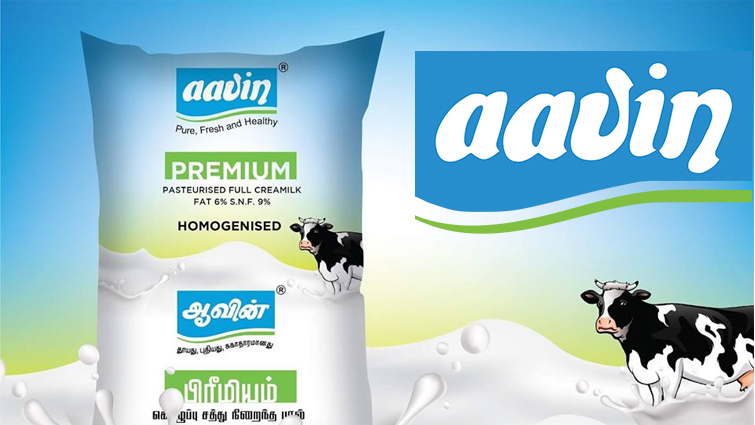