An EVM in booth number 42 stopped working in Deoli under the Tonk-Sawai Madhopur constituency resulting in a delay in voting.
Reports about a glitch in an EVM in Ajmer district’s Bhinai also came in.
Polling was delayed in several booths across Rajasthan on Monday after electronic voting machines (EVMs) developed technical glitch in several parliamentary constituencies in the state during the fourth phase of polling in the Lok Sabha election.
There were 30 complaints about EVMs within the first 40 minutes of polling, which started at 7am, as voters queued outside booths in the 13 or the 25 constituencies of the desert state.
The Congress and BJP are going to face each other again Rajasthan in the Lok Sabha election after the grand old party came back to power following a tight contest in last year’s assembly polls in one of the key states in the Hindi heartland.
In the last general election, the Bharatiya Janata Party (BJP) won all the 25 Lok Sabha seats in Rajasthan and in the 2018 November-December assembly poll the Congress bagged 100 out of the 200 state seats and BJP 73.
The ruling party in the state is looking to ride on the assembly poll win to better its tally in the national election this time. And, the BJP hopes to buck the trend that the party which wins the assembly election gets a majority of the Lok Sabha seats in Rajasthan.
The BJP is contesting the Lok Sabha election 2019 in alliance with the Rashtriya Loktantrik Party (RLP) led by Jat leader Hanuman Beniwal. The RLP won the Khinvsar, Merta and Bhopalgarh seats in the assembly elections last year.
Congress is going to contest all the 25 seats in the forthcoming election on its own. In the assembly election 2018, it had allied with Rashtriya Lok Dal led by Ajit Singh, Nationalist Congress Party (NCP) and Sharad Yadav’s Loktantrik Janata Dal.
The votes will be counted on May 23. 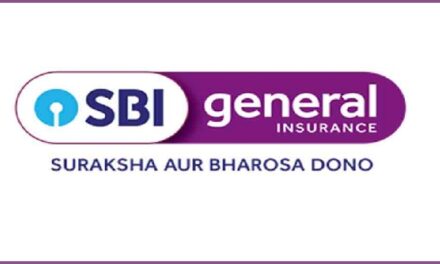 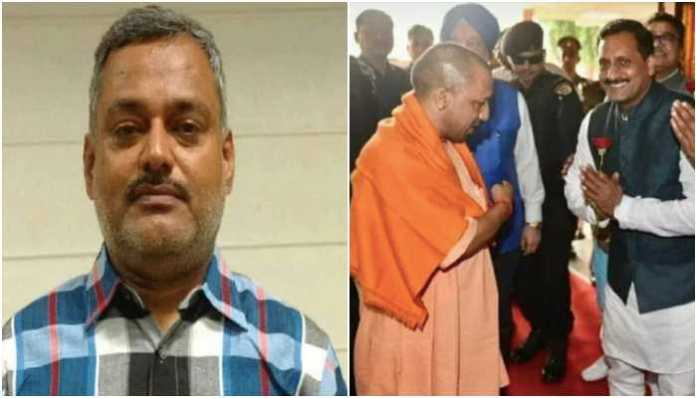 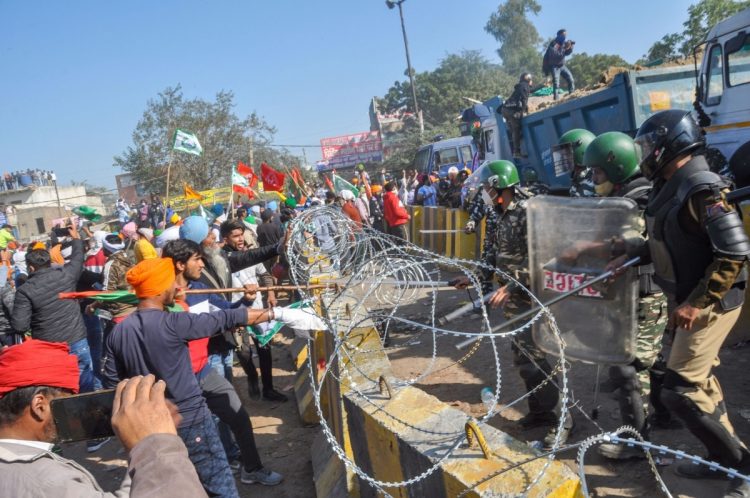 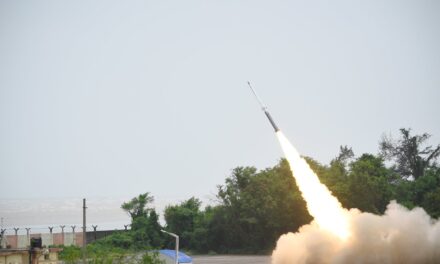