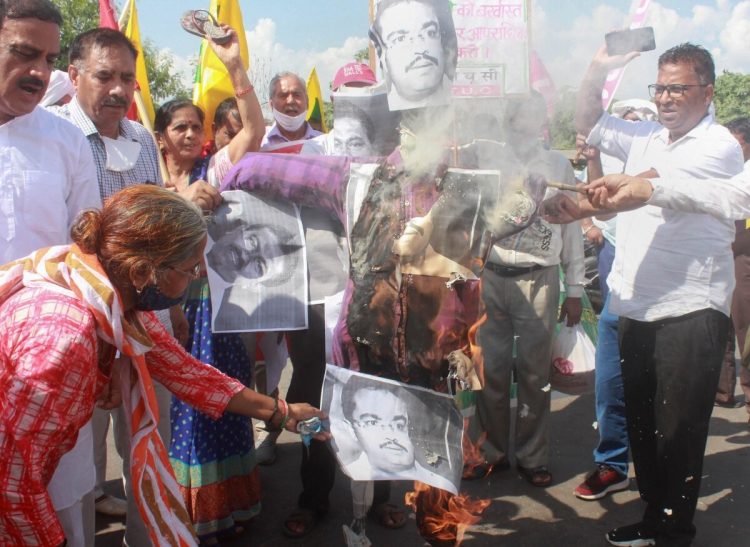 In a major set back to BJP led uttar pradesh government The Supreme Court has taken Suo Motu cognizance of the violence that claimed eight lives in Uttar Pradesh’s Lakhimpur Kheri on Sunday.

Listed before a bench of the Apex court headed by Chief Justice of India (CJI) NV Ramana, the matter will be taken up on Thursday. Justice Surya Kant and Justice Hima Kohli are also part of the three-judge bench set to hear the matter.

It is to be noted two days before  the Uttar Pradesh government had initiated a judicial probe into the matter headed by a retired High Court judge.

Four farmers died in UP’s Lakhimpur Kheri after they were allegedly run over by a car that was part of the convoy of Ashish Misra, the son of Ajay Misra, Union Minister of State (MoS) for Home Affairs.

The incident took place during a protest by local farmers who had planned to show black flags to UP Deputy CM Keshav Prasad Maurya, who was slated to visit Tikunia, which is Misra’s ancestral village.

Eight people have died, four of whom were reportedly farmers who were mowed down by a vehicle which was part of the convoy of Union Minister of State for Home Affairs and Bharatiya Janata Party (BJP) MP Ajay Kumar Mishra, in Lakhimpur Kheri in north-central Uttar Pradesh.

A journalist was also among the eight who died. Journalists family alleged he was shoot out by BJP party man . Farmers present in that scenario has said Union minister son  has reportedly shoot out and escaped from the scene

The top court rarely takes up issues or incidents on its own motion unless they are of such consequence or seriousness that ignoring them would affect public interest, basic rights and the conscience of the country.

The court’s decision to take up the case, now titled ‘In re: Violence in Lakhimpur Kheri (UP) leading to loss of life’ comes just 48 hours after a Bench of the court lashed out at farmers’ bodies, connecting their nearly year-long protests against farm laws to the violence that occurred in Lakhimpur Kheri.

That Bench, led by Justice A.M. Khanwilkar, had said that “nobody takes responsibility” when incidents like Lakhimpur Kheri occurred.

“When such incidents happen, causing deaths, loss to property and damage, nobody takes responsibility,” Justice Khanwilkar had observed on October 4.

Attorney General K.K. Venugopal, for the Centre, had described the Lakhimpur Kheri violence on Sunday an “unfortunate incident”.

“No more unfortunate incidents like this should take place… The protests must stop,” Mr. Venugopal, supported by Solicitor General Tushar Mehta, had submitted.

Earlier bowing to pressure  Uttar Pradesh government has announced that a retired High Court judge will probe the Lakhimpur Kheri violence and also, 45 lakh compensation would be given to the families of the four farmers killed in the incident.

On Tuesday, the Uttar Pradesh Police registered an FIR against Ashish Misra at Tikunia police station in connection with the death of four farmers who were allegedly mowed down by a vehicle.

Entire Opposition parties in India have been demanding the immediate arrest of Ashish Misra, along with the removal of Ajay Misra from the Union Cabinet.

However, Ashish Misra has claimed that he was not inside any of the vehicles that were part of the convoy. 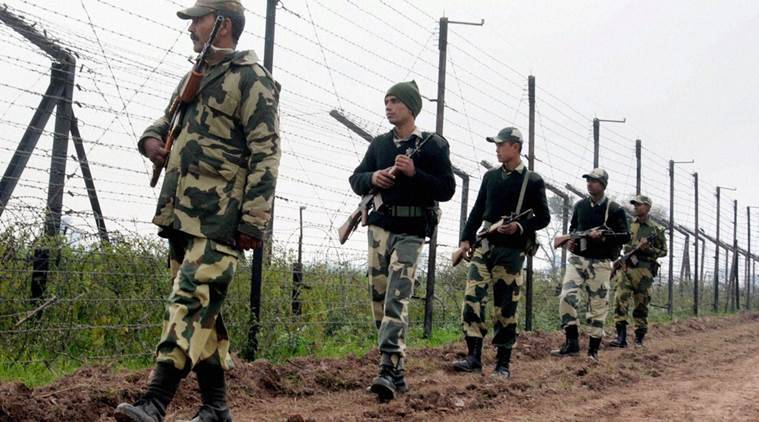 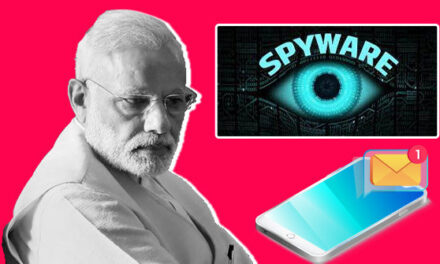 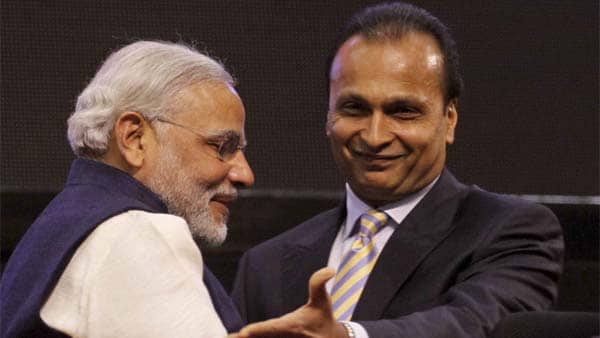 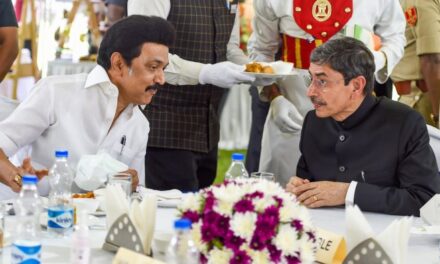