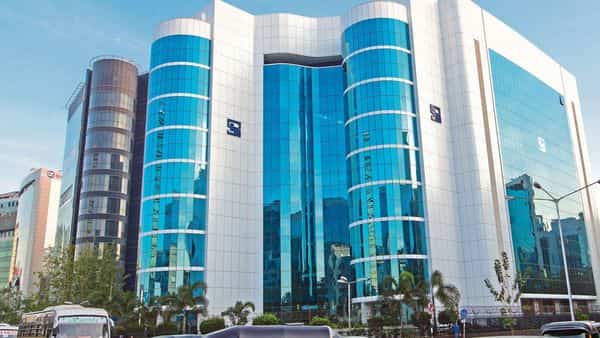 The Securities and Exchange Board of India (Sebi) has deferred the diktat requiring foreign investors to disclose their mobile number, email addresses and income details to depositories, a move believed to be aimed at curbing practices such as round tripping and money laundering.
“Based on the representations received from MIIs (market infrastructure institutions), Sebi has decided to extend the deadline for making 6-KYC attributes mandatory for new accounts opened by 1 month to July 1, 2021.
Participants are accordingly requested to take note of the above and ensure compliance,” NSDL said in a note on Tuesday.
The regulator is also meeting custodians this week to thrash out a solution and address investors’ concerns.
The six KYC attributes include
Name,
Address,
PAN,
Mobile number,
email id and
Income range.
All six KYC attributes were earlier made mandatory for new accounts from June 1, 2021.
Above Move aimed at curbing round tripping and money laundering of funds
For all existing accounts, custodians had to verify that all six KYC attributes were updated and, wherever required, necessary communication was sent to their clients, to update the same on or before May 31, 2021.
The six attributes are in addition to details of tax residency, nationality and beneficial ownership information that has to be furnished by foreign investors at present.
Custodians, which include a number of foreign banks, have argued that clients are reluctant to furnish this information due to data confidentiality and asset protection concerns.
They want attributes such as mobile number and income range to be made non-mandatory for the clients, including foreign portfolio investors (FPIs), foreign venture capital investors and those that come through the foreign direct investment route.

Most foreign investors, for instance, do not permit sharing of mobile numbers officially and some consider it as a risk factor if an employee quits and his details remain in official records.
“Furnishing some of these details is considered as very challenging by most of the foreign clients.
The regulator already has the email id of the compliance officer of every FPI and they can get in touch with the officers as and when required.
Communication should always be formal via email; that’s how we have always operated all these years and there have been no problems,” said a senior official who works for a foreign custodian.
Custodians operate the accounts of their clients and undertake settlement for them.
These clients are required to provide a power of attorney to allow the custodians to carry out transactions on their behalf.
Clients are intimated about their holdings via platforms such as SWIFT and the reporting format of transactions are mutually agreed upon along with their frequency. 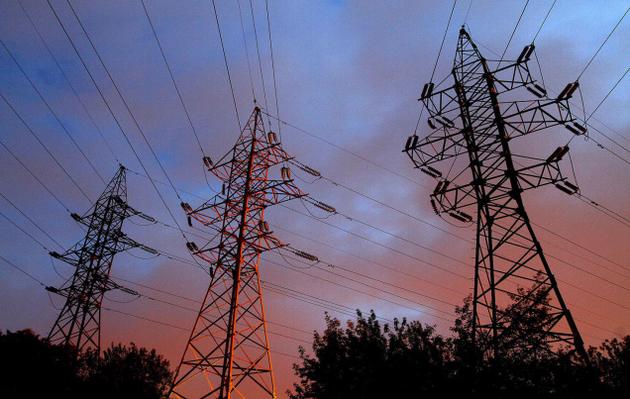 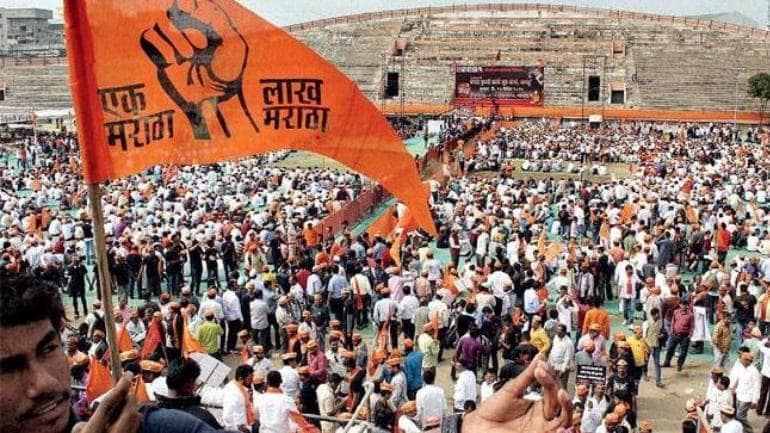 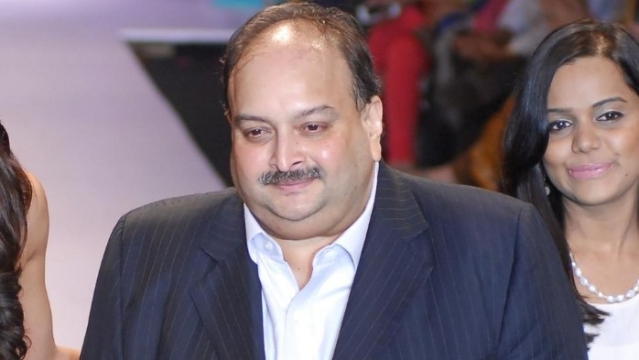