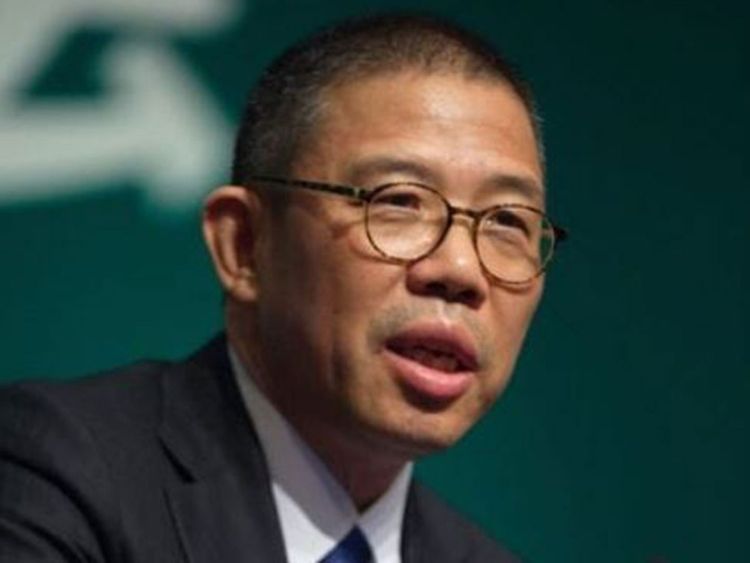 For more than a month facing brutal cold 35 farmers died in Delhi outskirts where they were agitating against Modi government farm laws .

North Indian farmers target Reliance petrol bunks Fresh farms retail outlets and Adani Group of companies product and it is alleged more than 1500 Jio 4G towers been deactivated by in due process  .

How Ambani lost  No.1 slot as  Asia’s richest person

Zhong’s net worth has soared $70.9 billion this year to $77.8 billion, making him the 11th richest person in the world, according to the Bloomberg Billionaires Index.

Popularly known as ‘Lone Wolf’, Hangzhou-born Zhong (66) dropped out of primary school during the chaos of the Great Proletarian Cultural Revolution in China.

Zhong has worked as a construction worker, a newspaper reporter, drugmaker and beverage sales agent before starting his own business,

His controlling stake in the company saw his overall fortunes surge as much as $20 billion by August 2020. 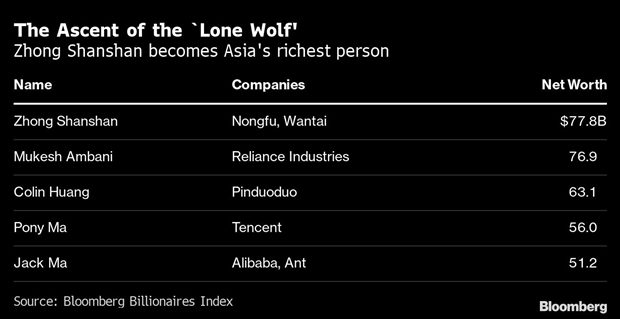 Further, Nongfu Spring shares became an instant hit in September this year when they were listed on the Hong Kong stock exchange, soaring around 155 per cent since their debut.

The company also sells teas, juices and flavoured vitamin drinks.   Ambani (63) who earlier this year rose to the fourth spot on the Bloomberg Billionaire Index, has been pushed to the 12th slot.

Though inside sources reveal The fall in his net worth is due to a correction in RIL stocks, which have dropped nearly 16 per cent from its all-time high of Rs 2,369.35 but the fine imposed by SEBI has raises several questions to be answered 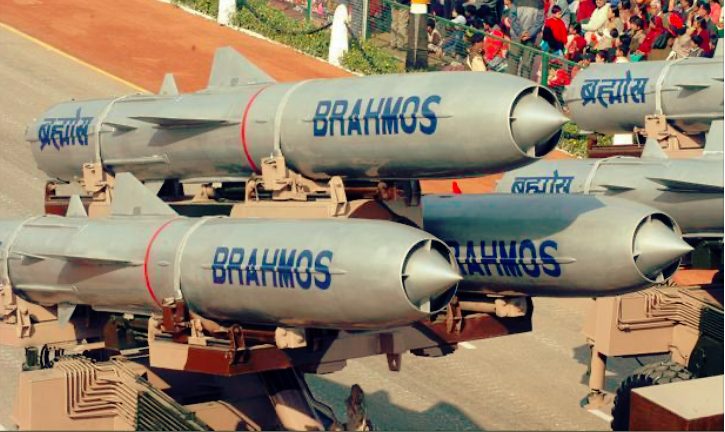 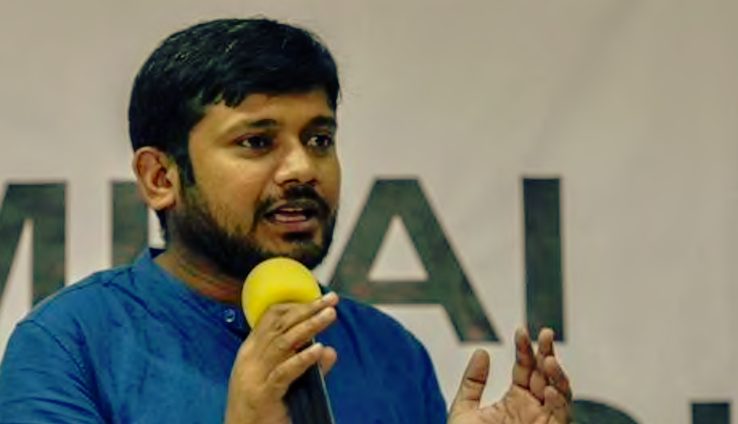