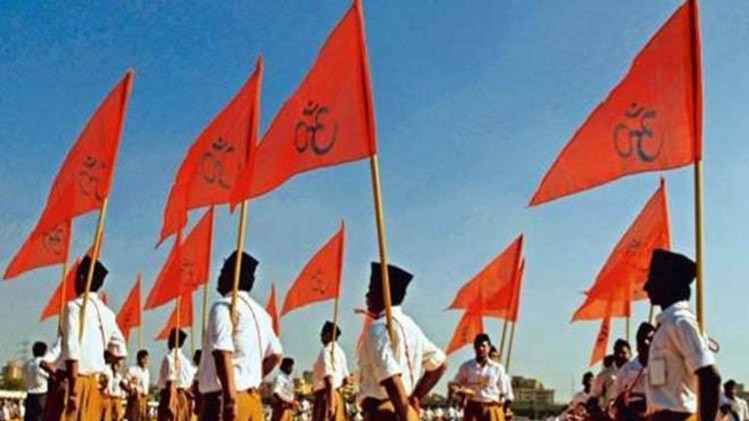 The meeting was attended by Surya Prakash Tonk, the RSS’s regional head in western Uttar Pradesh, Ram Lal, its national communications head, and a host of editors of mainstream news channels.

Supriya Prasad confirmed that the meeting took place in Greater Noida, where a “normal discussion about RSS took place”.

“There were many other people in the meeting,” he said.

Aaj Tak ED Sayeed Ansari however denied altogether that the meeting had taken place, despite he  being present in the photograph and other journalists confirming that he’d been there.

According to news laundry reports .,  Sudarshan News editor Suresh Chavhanke   of “UPSC jihad” fame who was even taken to court for their reports has  said

“This meeting took place during the Greater Noida trip of Mohan Bhagwat,” he said. “Neither was it a press conference nor was there any agenda on the table. This was an ordinary meet. This happens once a year.

This was a meeting of the [RSS] communication department which participants have attended earlier too. There is nothing new in this.”

Vikas Bhadauria from ABP News also confiremed his pressence at  the meeting.

“This was an ordinary meeting. There was no agenda for talks,” he said. “Mr Bhagwat meets people from the media about once a year so that people can understand RSS closely.”

During the meeting, he said, topics were “discussed freely”, including “the way RSS operates”, whether “RSS’s visible point of view is printed”, and “is the RSS really like the way it’s portrayed”.

“The discussions are not held for writing or publishing, only to understand the RSS,” Bhadauria said.

“Some of us have been meeting for many years, akin to an off-the-record briefing, just like some ministers hold sometimes. Only to understand, not to write or publish.”

And what did Bhagwat say during the interaction?

“He spoke on many issues,” Bhadauria said. “Whatever RSS has been talking about, whatever today’s issues are – all issues were discussed.”

Bhagwat also told the assembled journalists that the “media should focus more on positive news”, he added.

“Media can bring change in society through positive news. He also gave an example of a news story although I don’t remember it right now,” Bhadauria said.

Was the upcoming assembly election in Uttar Pradesh discussed? Nothing much, Bhadauria replied according to Newlaundry .

“In the meeting, the discussion was about the RSS,” Tonk said. “There was nothing newsworthy in the discussion. The journalists who keep in touch a bit were called for a discussion. The media itself is huge but many issues related to the RSS were discussed with limited people.”

Tonk explained that the meeting was held under the RSS’s “communications and outreach drive, where information about the issues related to the RSS is disseminated by our Sarsangchalak and other national office-bearers”.

Bhagwat interacting with journalists isn’t new, though. Last December, he reportedly met with “52 editors of reputed dailies and anchors of news channels” in Delhi, followed by “18 editors of leading newspapers” in Mumbai. In September 2019, he met with “80 journalists from across 30 countries” in Delhi. 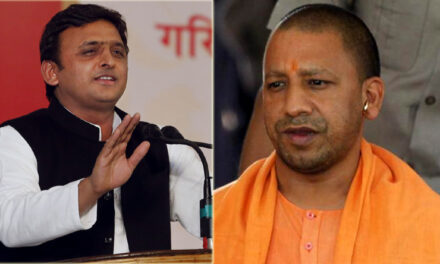 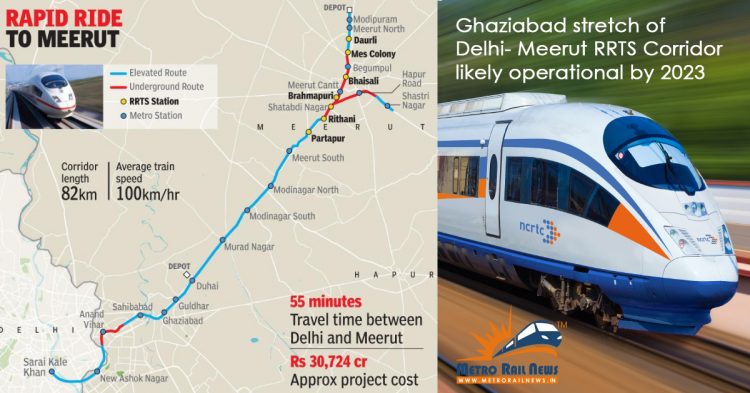 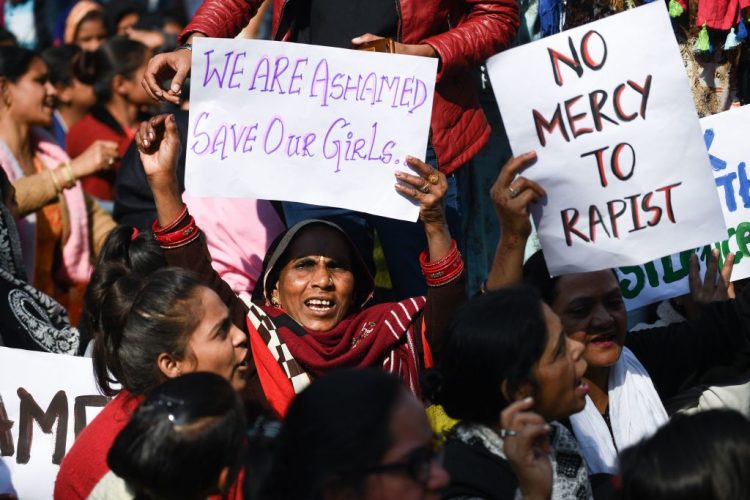 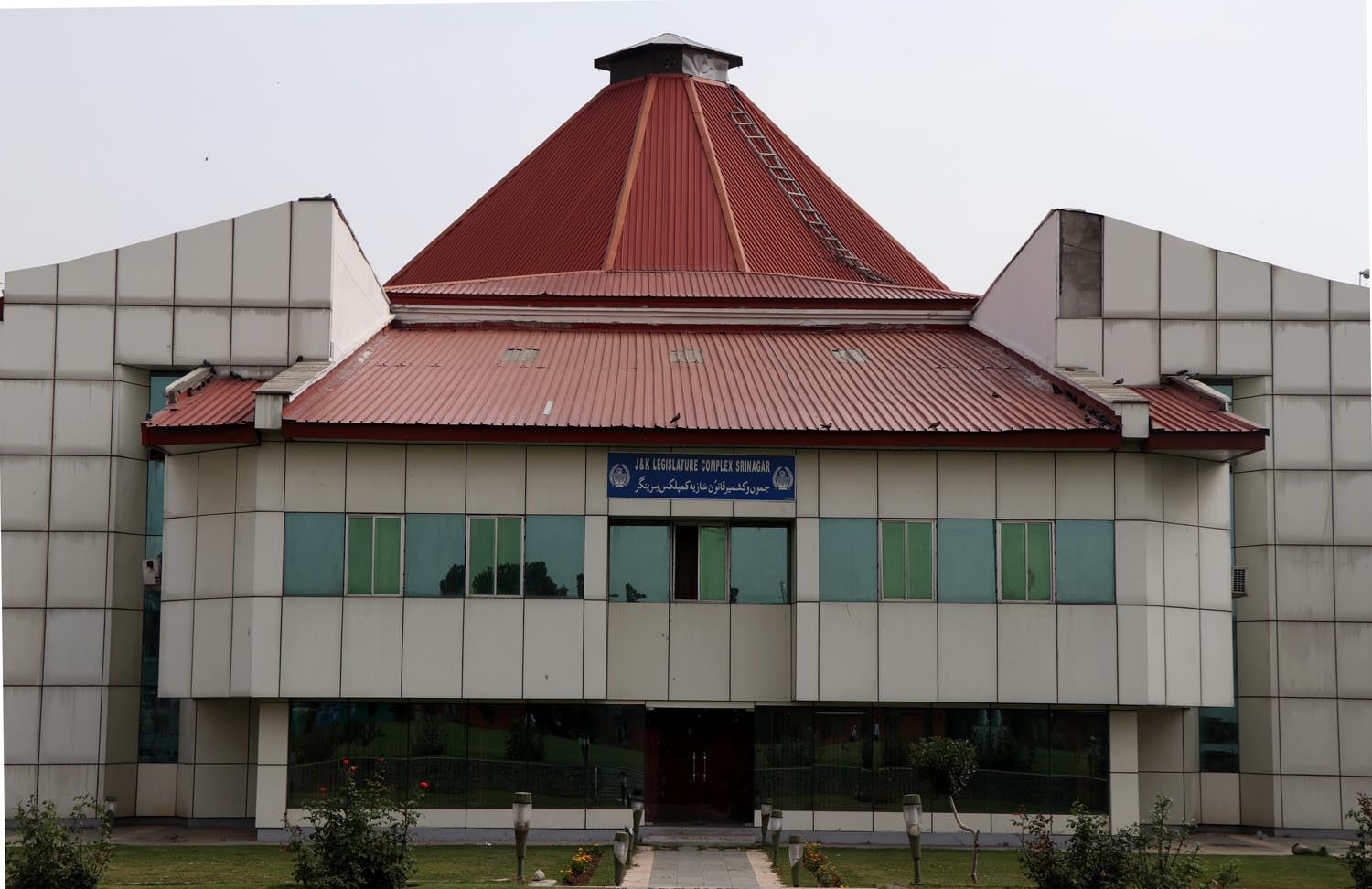