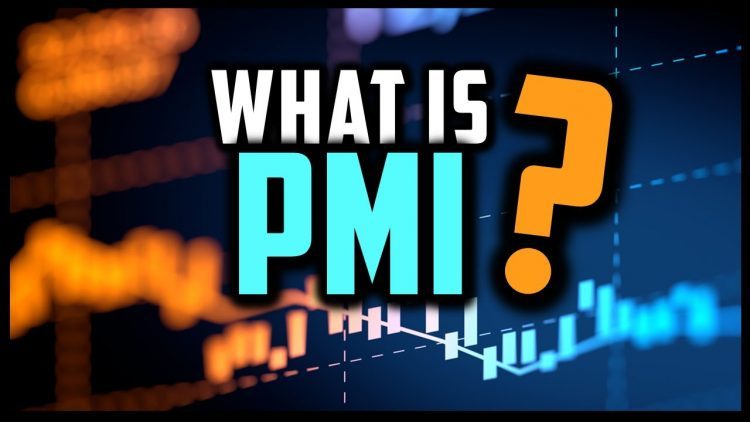 A day after GDP data showed robust manufacturing growth in the first quarter of the current financial year, factory activities lost momentum in August due to rising input costs, showed IHS Markit Purchasing Managers’ Index (PMI).
The index for manufacturing fell to 52.3 in the month from 55.3 in July, forcing companies to pause their hiring efforts.
A reading above 50 is expansion and one below that shows contraction. PMI was 48.1 in June.
Employment levels were broadly stagnant in August as companies reportedly had sufficient workforces to cope with current requirements and confidence remained subdued.
This put a brake on the rise in hiring seen in the previous month.
“Uncertainty regarding growth prospects, spare capacity and efforts to keep a lid on expenses led to a hiring freeze in August, following the first upturn in employment for 16 months in July,” said Pollyanna De Lima, economics associate director at IHS Markit.
Official data released on Tuesday showed that manufacturing recorded a massive surge of 49.6 per cent in the first quarter of this financial year on a low base of 36 per cent contraction during the corresponding period of the previous year.
PMI is not affected by last year’s activities as it is month-on-month movement.
A commentary associated with the PMI survey said business confidence was dampened by concerns surrounding the damaging impact of Covid-19 on demand and firms’ finances.
However, with order books still expanding and businesses retaining optimistic growth projections, stock-building efforts continued and additional materials were bought.
Some firms suggested that favourable market conditions and fruitful advertising boosted demand for their goods. Others noted that sales fell due to the pandemic.
August data pointed to back-to-back increases in new export orders, but here too, growth lost momentum.
The pace of expansion was only marginal.
Manufacturers passed part of the additional cost burden on to clients by lifting their fees. This resulted rate of inflation quickened to a three-month high .. 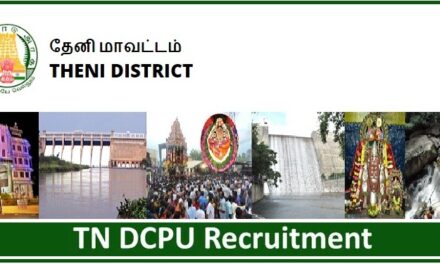 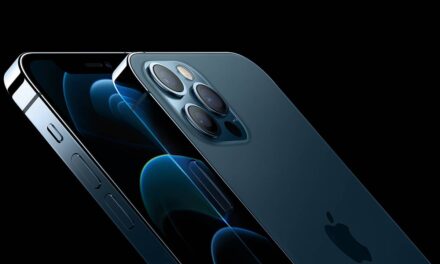 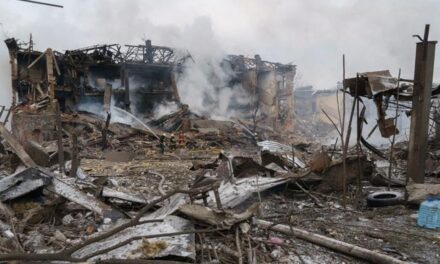 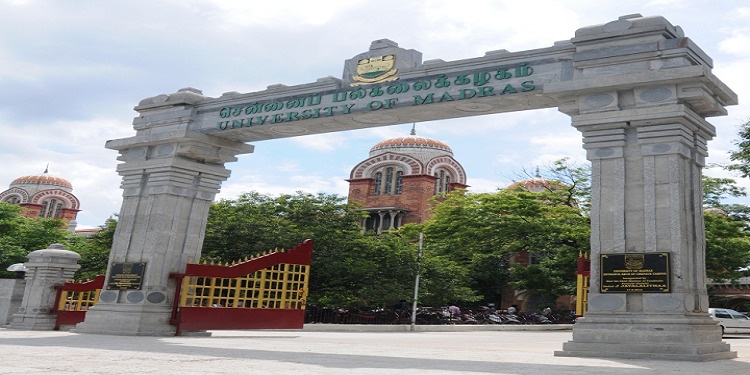