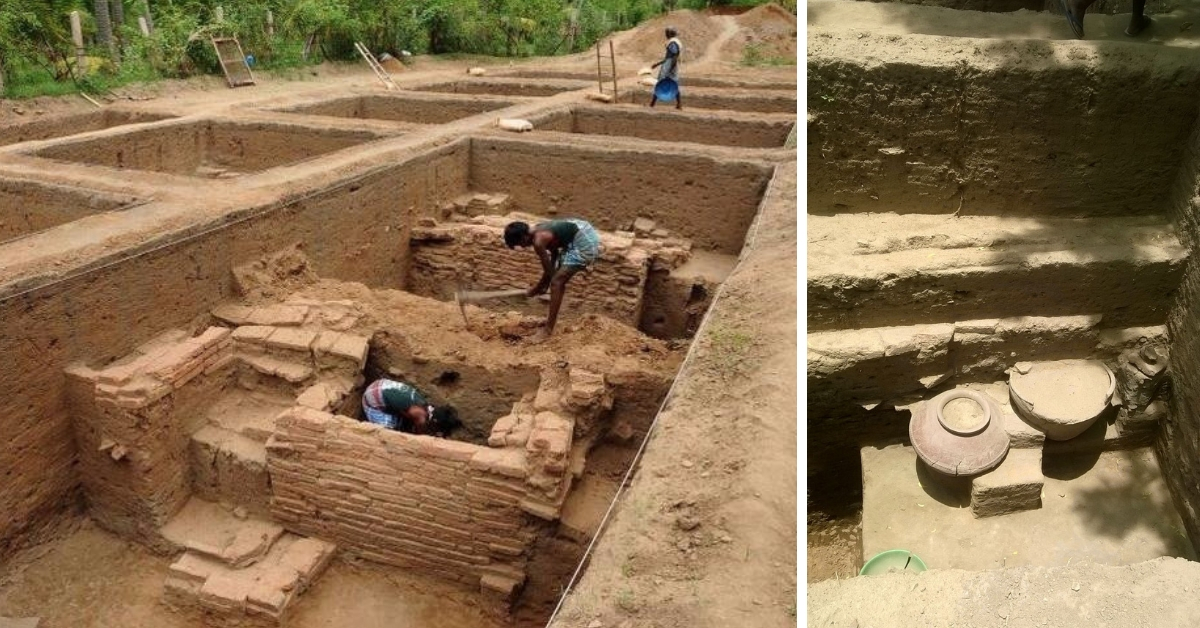 The research, published recently in the journal Scientific Reports, revealed that these coatings are made of carbon nanotubes (CNTs) which have enabled the layer to last more than 2600 years, raising questions on the tools used during those periods to achieve high temperatures for making earthenwares.
According to the scientists, including those from Vellore Institute of Technology (VIT) in Tamil Nadu, the coatings are “the oldest nanostructures observed till now.”
“Until this discovery, to our knowledge, the most ancient known nanostructures in human-made artifacts are from the eighth or ninth century AD,” study co-author Vijayanand Chandrasekaran from VIT told PTI.
CNTs are tubular structures of carbon atoms arranged in an ordered manner, Chandrasekaran said, adding that coatings in ancient artifacts may not usually last this long due to wear and tear caused by changing conditions.
“But the robust mechanical properties of the CNT based coating has helped the layer sustain more than 2600 years,” he added.
Carbon nanotubes have superlative properties, including high thermal and electrical conductivity, and very high mechanical strength, explained nanomaterial scientist MM Shaijumon from IISER Thiruvananthapuram, who was unrelated to the study.
“But the people of this time may not have intentionally added CNTs, instead, during the processing at high temperatures, these would have just formed accidentally,” Shaijumon told PTI.
“If there is some processing of the potteries, which probably would have involved some high-temperature treatment, then it will add more justification to the findings,” he added.
[splco_Shortcodesspacer] 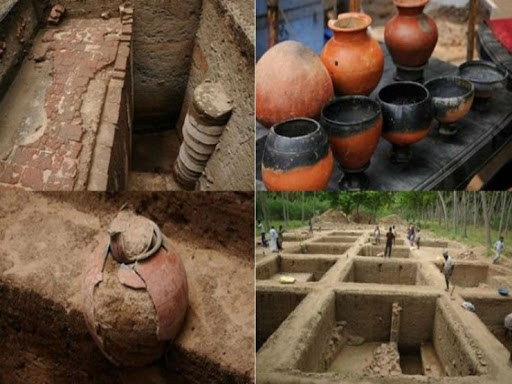 [splco_Shortcodesspacer]
According to Chandrasekaran, the closest scientific explanation for the finding is that some “vegetal fluid or extract” might have been used in the coatings of these pots which may have led to the formation of CNTs during high-temperature processing.
Rajavelu S, Professor of History at Alagappa University in Tamil Nadu, who was unrelated to the study, told PTI that the people of this time may have added or coated something similar to plant-sap to the inside of the pots, and subject it to the nearly 1100-1400 degree Celsius high-temperature fire treatment as seen in kilns.
“This fire treatment may have led to the formation of the coating which has likely strengthened the pot and made the coating durable,” Rajavelu told PTI.
“Normally with high-temperature processing of carbon, they form these type of tubular nano-structures, but until about the 1990s there were no sophisticated instruments available to characterise them.
[splco_Shortcodesspacer] 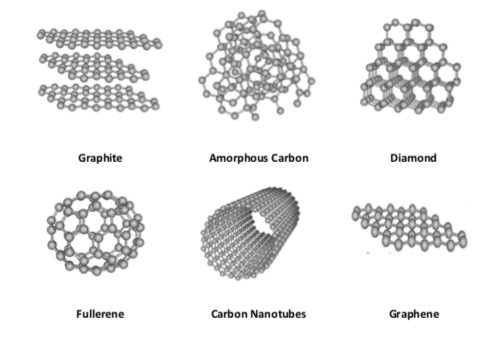 [splco_Shortcodesspacer]
So these structures are already even present in nature and only now we are observing them,” explained Shaijumon.
Commenting on the significance of the research, Sharada Srinivasan, an expert in archaemetallurgy associated with the National Institute of Advanced Studies (NIAS) in Bengaluru, said nanotechnology has made strides since the 90s with the advent of advanced techniques like the scanning tunnelling microscopy.
“But it is increasingly recognised from archaeological studies that past skilled artisans sometimes accidentally or empirically made nanomaterials such as the famous Egyptian Blue without being aware of the science of working at the nano-scale,” Srinivasan told PTI.
Based on their analysis, Chandrasekaran said the ancient Tamil civilization of this time were aware of, and mastered high-temperature processing, but added that the means and mechanism by which they produced these artifacts with carbon-nanotubes is not widely explored.
Input feed : Syndicate Agency source 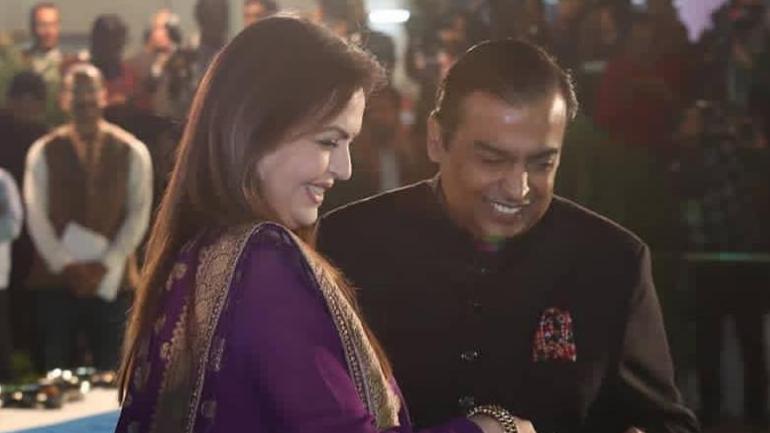 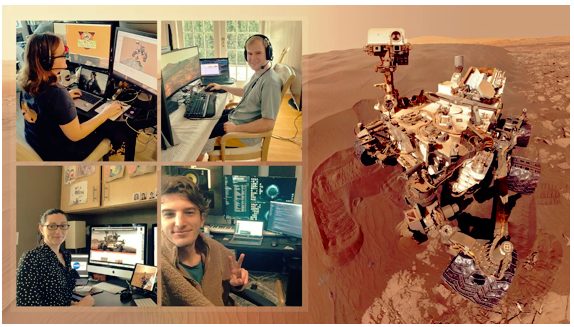