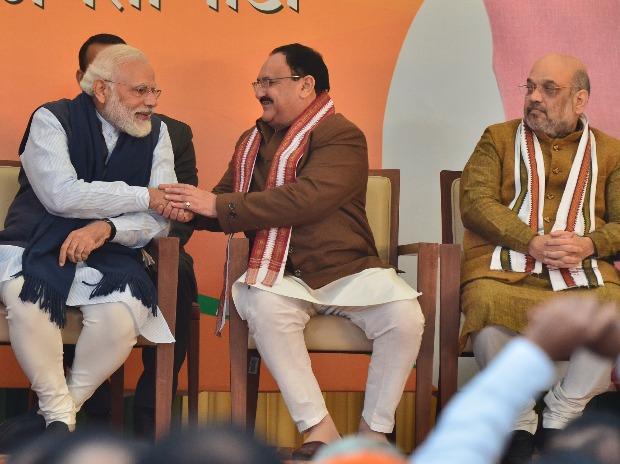 Union Home Minister Amit Shah on Sunday left for Delhi after his desperate   attempts to meet  Actor Super star Rajinikanth failed.
Deputy Chief Minister O Panneerselvam, his Cabinet colleagues including K A Sengottaiyan and P Thangamani gave him a send off at the airport here.
Shah’s visit to the state assumes significance as BJP prepares itself for the Assembly polls scheduled in mid-2021 in Tamil Nadu.
Heavy rumours circulated aggressively and been spread about Rajinikanth starting a party for the last two years toeing in line with RSS agendas  after the demise of two crowd pulling politicians and Former Chief Minsters of Tamilnadu  M.Karunanithi and J.Jayalalitha ,
[splco_Shortcodesspacer]
But after dragging the issue for almost two  years the actor expressed his inability to start the party citing his health conditions upset BJP party
Union Home Minister Amit attended various meeting there  he  who could not spoke in English but spoken in Hindi but  that was not understood by many even in BJP said party officials  in Tamilnadu
Amit Shah attacked DMK in government organised function and opposition took this out and asked is it ethical  for Union Minister to speak politics and declare alliance talks with ADMK in government organised public meeting
Amit Shah also challenged DMK and said “Sometimes I heard DMK leaders speaking of injustice done to Tamil Nadu. DMK and Congress were at the Centre for 10 years. We are ready for a debate on whether Tamil Nadu got more help in those 10 years or during the tenure of our government,”
Countering it  former Transport Minister and DMK Treasurer and MP accepted the challenge and listed the welfare measure DMK has bought for Tamilnadu declared DMK is ready for debate .
[splco_Shortcodesspacer]

During the reception given by few BJP workers who clogged in hundreds ., it was found a person of name Durairaj aged 68 thrown slipper  over  Amitshah face to mark his opposition but  this fallen just few feet  beside Amit Shah
[splco_Shortcodesspacer]
Tamilnadu Police arrestedDurairaj and took police study  and his know how  not known till now .
[splco_Shortcodesspacer]
Earlier not following  the protocol Tamilnadu Chief Minster waited for BJP leader and Union minister Amitshah in airport to receive him . This been condemned by many in social media circle and ADMK CM behaviour undermining the respect of Cheif Minster chair also been  questioned by Opposition parties in the state . 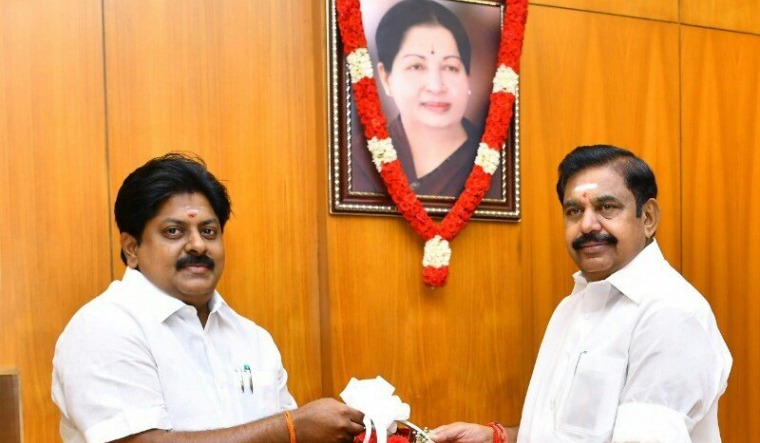 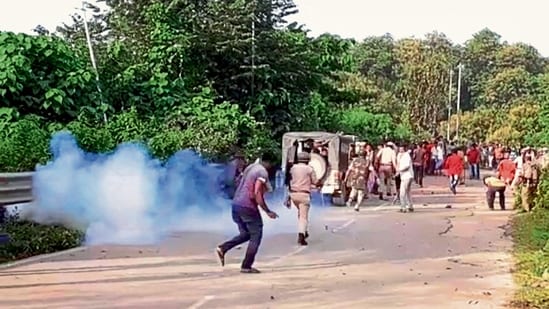 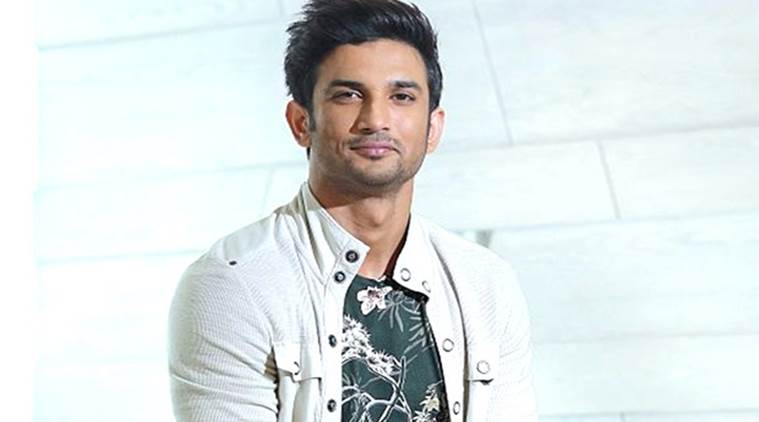 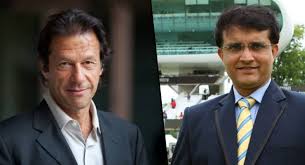