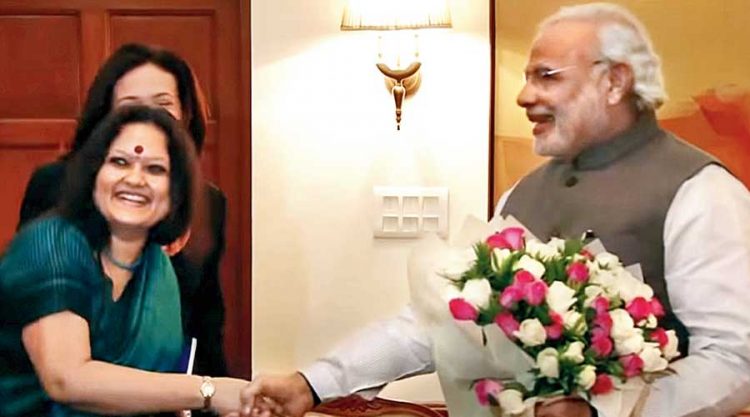 Controversial public policy head Ankhi Das resignation comes after Wall Street Journal (WSJ) report on August 14 exposed her bias towards Ruling establishment BJP  inside Facebook
“I have decided to step down from Facebook after long service to its mission of connecting people and building communities to pursue my personal interest in public service,” Ankhi Das said in a post.
Last week, deposing before the Joint Parliamentary Committee (JPC) on personal data protection Bill 2019, Ankhi Das was grilled about  how much funds are spent by the social media giant on data safety, according to sources.
The executives were also questioned on the quantum of Facebook’s revenue as well as the profit they are making in India.
Ankhi Das, who was alleged to have ignored hate speech on its platform, along with other representatives, gave a presentation.
Earlier WSJ in its report said that the top leadership at Facebook’s India office refused to apply the company’s own rules to politicians from the ruling Bharatiya Janata Party (BJP), despite clear violations of Facebook’s policies against incitement to violence, hate speech and misinformation.
Ankhi Das reportedly told staff members that punishing violations by politicians from Mr. Modi’s party would damage the company’s business prospects in the country.
[splco_Shortcodesspacer] 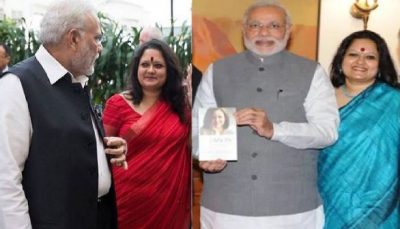 [splco_Shortcodesspacer]
Following the report, the Congress raised the issue of what it calls “unholy nexus” of the ruling BJP with Facebook and WhatsApp.
Ajit Mohan, Vice President and Managing Director, Facebook India said that Ankhi Das “has been a part of my leadership team over the last two years, a role in which she has made enormous contributions.”
Last month, Union IT Minister Ravi Shankar Prasad had written a hard-hitting letter to Facebook CEO Mark Zuckerberg, blaming the Facebook India management of alleged bias against people supporting the right-of-centre ideology.
[splco_Shortcodesspacer] 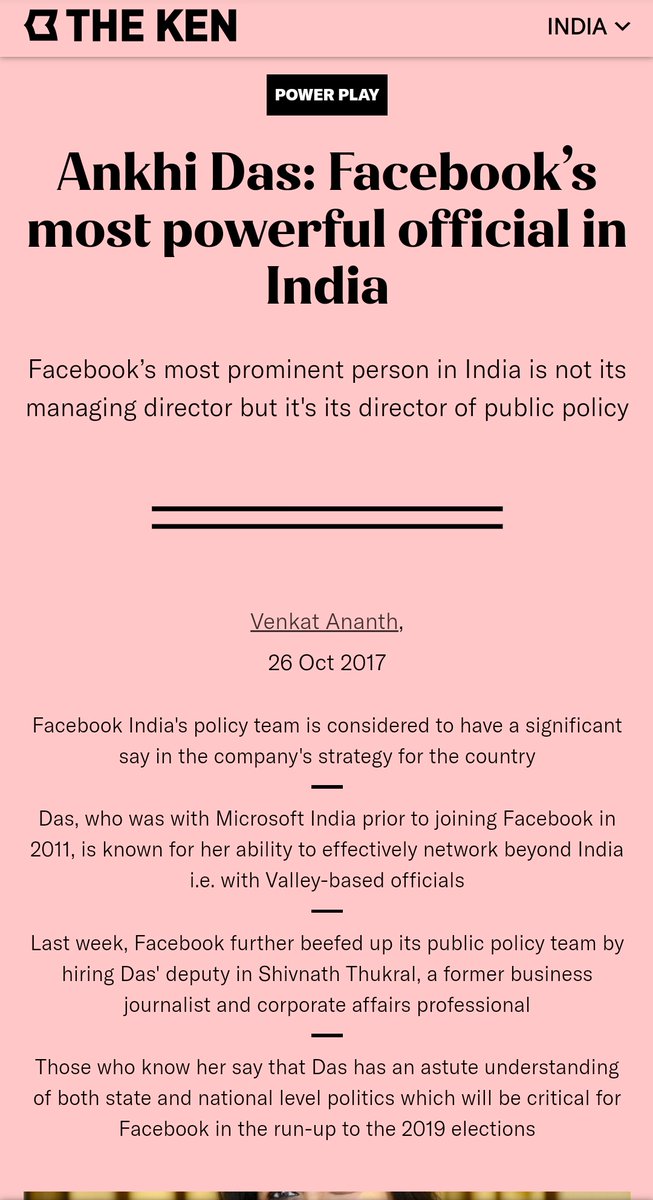 It should be noted The Personal Data Protection Bill, 2019 empowers the government to ask companies for both anonymous personal and non-personal data. 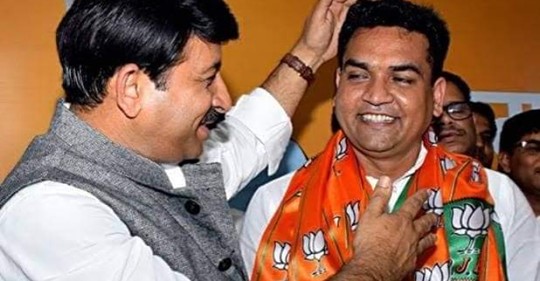 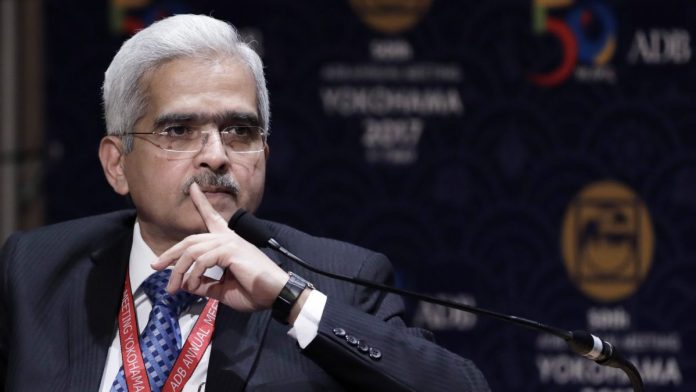 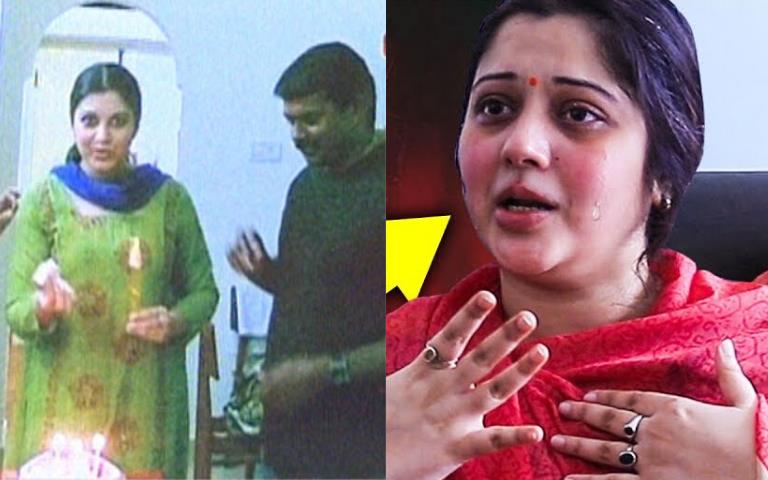 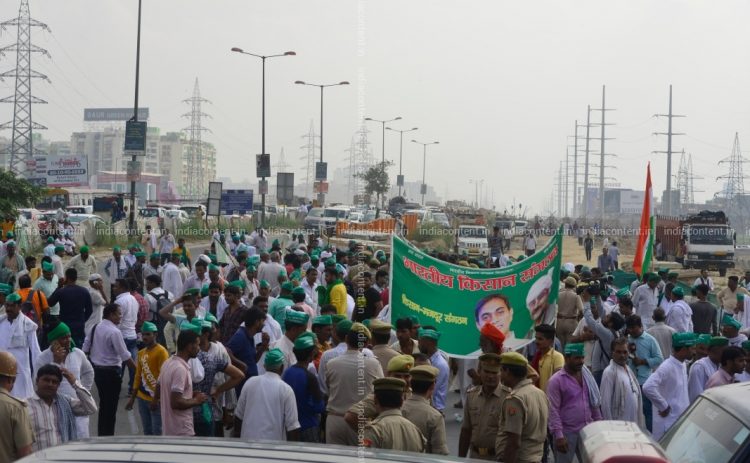