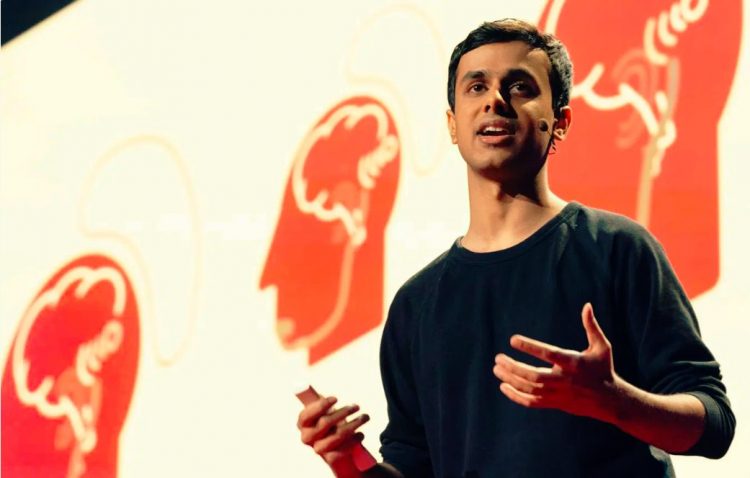 Time magazine described AlterEgo as something which “doesn’t read your thoughts, but it can enable you to communicate with your computer without touching a keyboard or opening your mouth”.
Arnav Kapur, a 25-year-old post-doctoral scholar at Massachusetts Institute of Technology (MIT), invented the device called AlterEgo at the MIT Media Lab.
He made it to the list under the experimental category
The wearer of AlterEgo has to first formulate the question in their mind to use the headset, “a non-invasive, wearable, peripheral neural interface”, to carry out a simple task like Googling the weather on your laptop.
“The headset’s sensors read the signals that formulation sends from your brain to areas you’d trigger if you had said the query aloud, like the back of your tongue and palate,” Time reported .
The headset then carries out the task on your laptop through a web connection.
The headset uses a bone conduction speaker to inform the wearer of the results of the task that only the wearer can hear.
“Researchers found that the device’s prototype was able to understand its wearer 92% of the time. The interface is currently being tested in limited hospital settings, where it helps patients with multiple sclerosis and ALS to communicate,” Time said.
The overview of the project says its primary focus is to help support communication for people with speech disorders, including conditions like amyotrophic lateral sclerosis (ALS) and multiple sclerosis.
“Beyond that, the system has the potential to seamlessly integrate humans and computers—such that computing, the Internet, and AI would weave into our daily life as a “second self” and augment our cognition and abilities,” it said.
The system has been demonstrated and tested with a small vocabulary of words or short sentences.
“The current system is a research prototype only and will require significantly more research and development before it could be deployed in real-life settings.”
[splco_Shortcodesspacer] 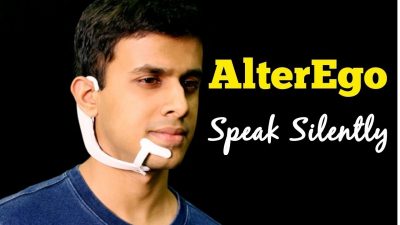 During the month of April 2019 TED conference last week, MIT Media Lab’s Arnav Kapur showed that we might be one step closer to becoming cyborgs.
For the first time, the 24-year old intelligence augmentation researcher conducted a live public demo of AlterEgo, his wearable device that allows users to access the internet or any computing device without typing or using our voice.
With a help of researcher Eric Wadkins, he showed how one could search the internet silently. “What is the weather in Vancouver right now?,” Arnav asked aloud.
Wadkins then silently repeated Arnav’s query internally and about 15 seconds later, he correctly reported back: “It’s 50 degrees and rainy here in Vancouver.”
“I believe computing, AI, and the internet would disappear into us as extensions of our cognition instead of being external entities or adversaries,” Arnav said.
Apart from telling the weather, Kapur outlined other exciting possibilities for his research.
“Imagine perfectly memorizing things…crunching numbers as fast as computers do; silently texting other people; suddenly becoming multilingual so you hear the translation in you head in one language and speak in another,” Arnav said.
One of the first beneficiaries of AlterEgo could be people who have lost their ability to speak because of ALS, throat cancer or stroke. 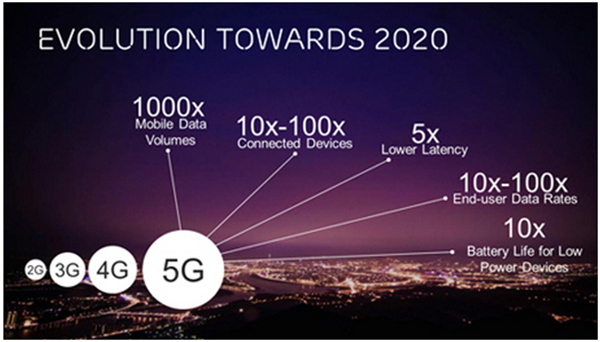 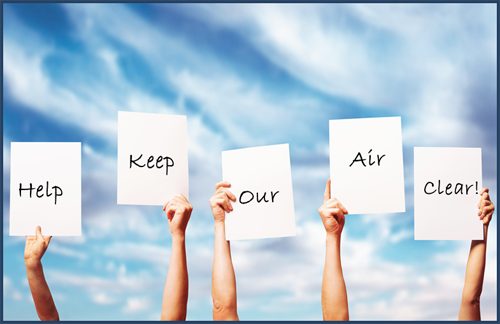