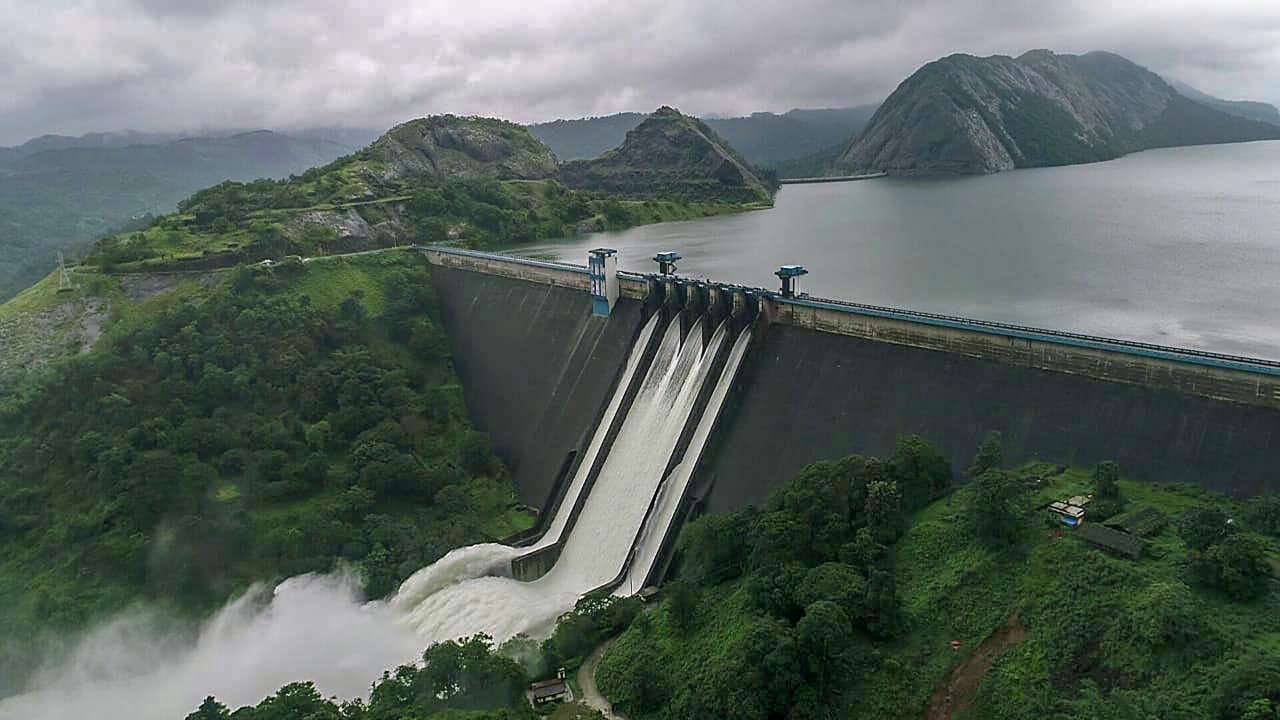 A bench of Chief Justice Dipak Misra and Justices A M Khanwilkar and D Y Chandrachud considered the Centre’s submission that the sub-committee of the Mullaiperiyar dam had met on August 23 and directed the Tamil Nadu government to ensure that the water level is maintained at 139 feet until 31st august 2018 , which is two feet below the permissible limit fixed by the apex court. This is been keeping in mind the grave devastation that has taken place due to the unprecedented floods in Kerala court said

The bench made it clear that it would confine itself to the aspect of disaster management and said that the decision to lower the water limit in the dam has been taken in view of the devastating deluge in Kerala.

The observation came after Tamil Nadu government alleged that “it could be a part of a sinister design” to circumvent the apex court’s decision fixing the permissible limit.

The bench fixed the matter for hearing on September 6 and asked Kerala, Puducherry, Tamil Nadu and Karnataka to file their responses in the meantime.

The Kerala government had yesterday told the apex court that the sudden release of water from the Mullaiperiyar Dam by the Tamil Nadu government was one of the reasons for the devastating deluge in the state.

It had said that out of a total population of about 3.48 crore, more than 54 lakh or one sixth of the population of Kerala, had been directly affected by the floods.

The Mullaiperiyar Dam is located on the Western Ghats near Thekkady in Idukki district of Kerala on the Periyar river.

Kerala resident Russel Roy had filed a plea seeking, among other things, a direction to Tamil Nadu to manage the water level in the dam as the floods in Kerala have created a havoc.

The top court had earlier ordered the disaster management panel of the Mullaperiyar Dam to urgently decide on lowering the water level.

The direction to consider reducing the water level up to 139 feet from the existing 142 feet had come in the backdrop of Kerala Chief Minister writing to his Tamil Nadu counterpart E K Palaniswami seeking lowering of the water-level in the Mullaiperiyar dam in the interest of its safety.

The Tamil Nadu government had opposed the plea with regard to bringing down the water level, saying the current inflow of water into the dam was 20,000 cusecs and due to rains, it may not be possible to reduce water level immediately. 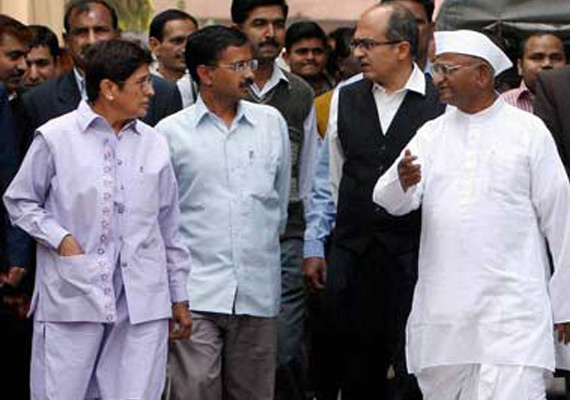 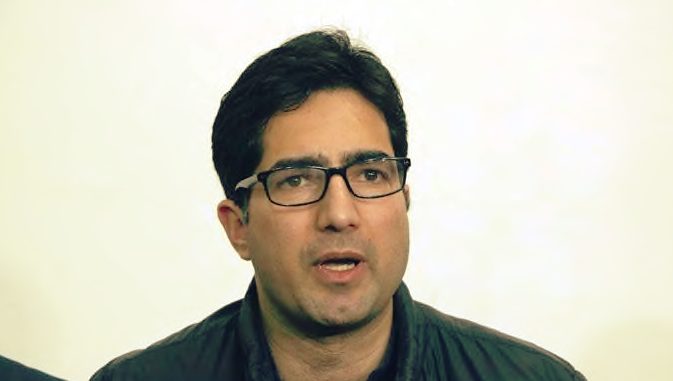 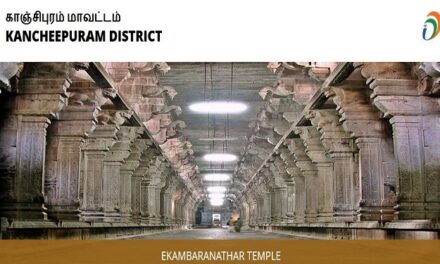