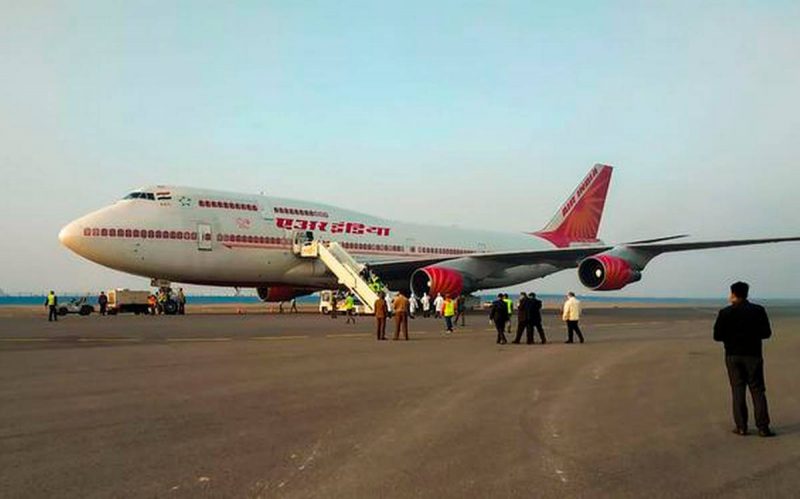 This would put an end to the government’s prolonged attempt to sell and turnaround the airline.

The second bidder, consortium led by Spicejet chairman Ajay Singh, placed a bid of Rs 15,100 crore, out of which Rs 12,835 crore would be the debt to be retained, and Rs 2,265 crore would have been the payment in cash.

The transaction will not include non-core assets including land and building valued at Rs 14,718 crore, which will be transferred to AIAHL.

Reserve price for the airline was set by the government at Rs 12,906 crore, Pandey said.

Starting second year, if employees are retrenched, they will be offered a voluntary retirement scheme. Air India has 12,085 employees.

Tata Sons and Ajay Singh, in his personal capacity, were the only teo entities in fray to buy the beleaguered airline.

The government is seeking to sell 100 per cent of its stake in the state-owned national airline, including Air India’s 100 per cent shareholding in AI Express Ltd and 50 per cent in Air India SATS Airport Services Pvt Ltd.

The government is targeting completion of sale of Air India by December-end.

The sale  need the approval from the Competition Commission of India (CCI). 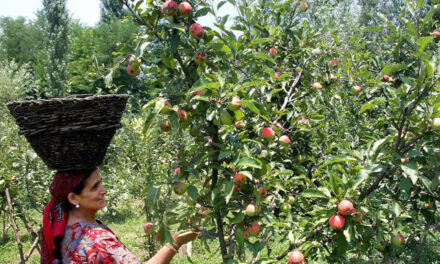 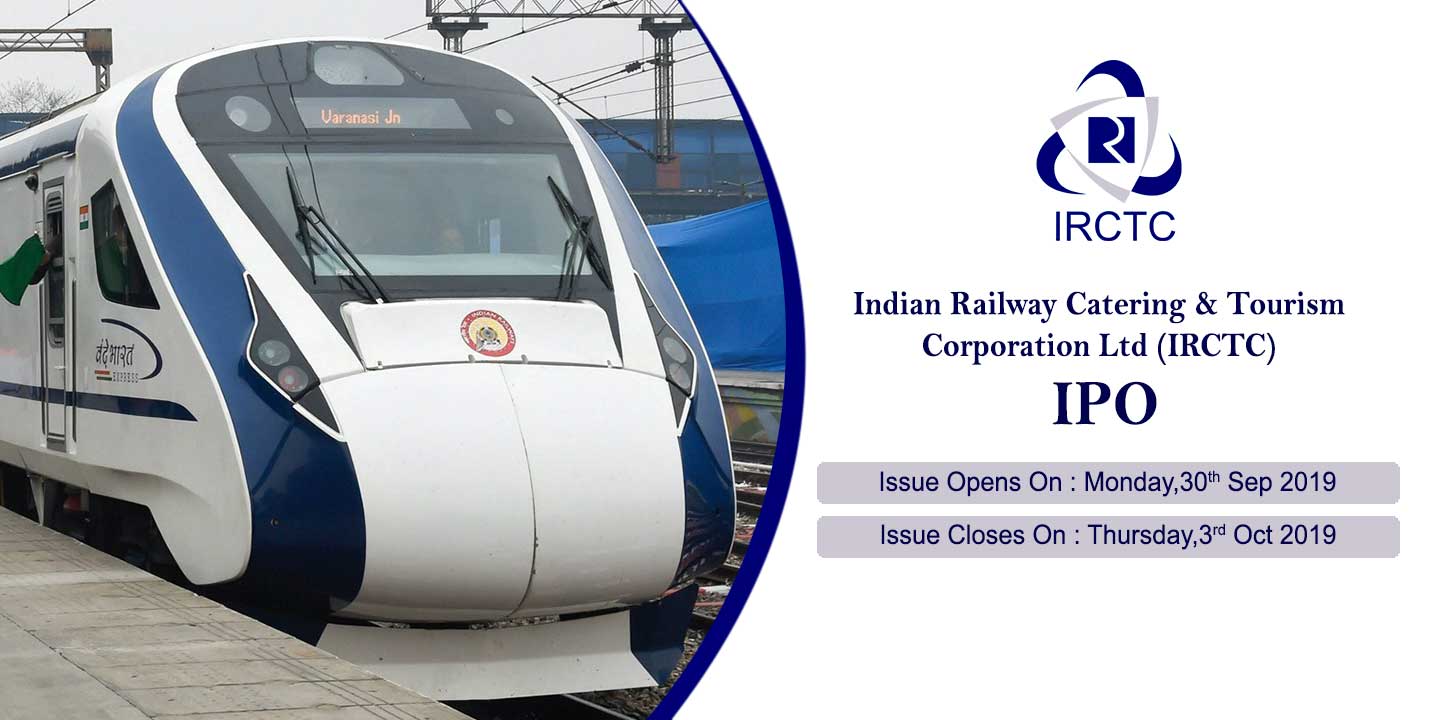 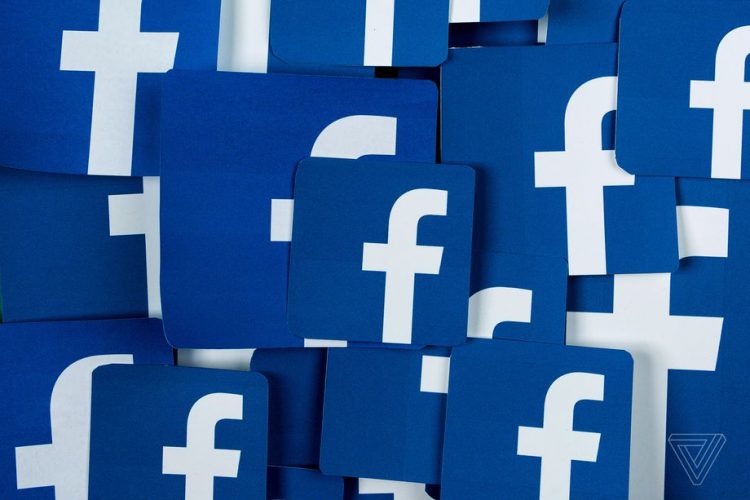 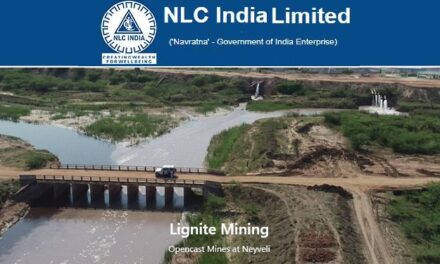