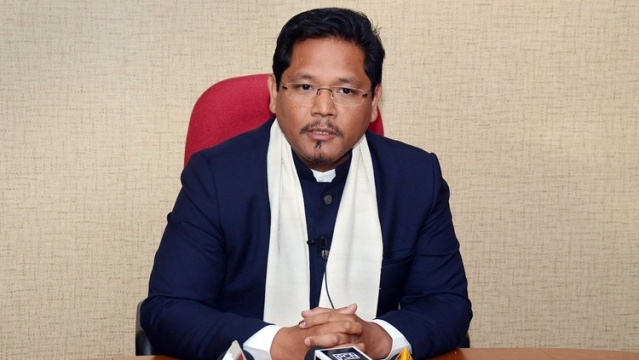 The Citizenship (Amendment) Bill, which was already passed by the Lok Sabha on January 8, seeks to remove hurdles for eligible migrants from six minority groups from Bangladesh, Pakistan and Afghanistan from getting  Indian citizenship.
“We have met several leaders cutting across party lines in the national capital and had sought their support not to vote in favour of the Bill if it is brought in the Rajya Sabha. We are also in touch with leaders of Samajwadi Party and Bahujan Samaj Party,” the Chief Minister of Meghalaya Conrad Sangma said.
“We at the NPP along with several other political parties are totally against the Citizenship (Amendment) Bill as it will change the demography of the region,” Sangma added. 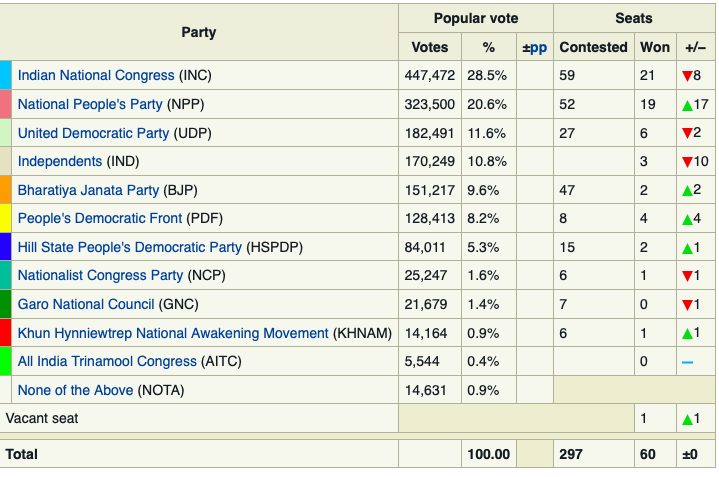 On BJP deciding to table the Bill in the Rajya Sabha with the support of BSP and SP, Sangma said, “It is not confirmed yet. Our opposition to the Bill continues and we will continue to ensure that the Bill is not passed.”

Asked to comment on Prime Minister Narendra Modi yet to to give him and other regional parties leaders time to discuss the issue, the NPP leader said, “We have requested for appointment, but the Prime Minister’s Office has not been able to give dates. We hope to get an appointment soon”

Meghalaya Chief Minister on Tuesday also warned  his party will decide at an “appropriate time” on snapping ties with the NDA govt over the controversial Citizenship (Amendment) Bill, 2016 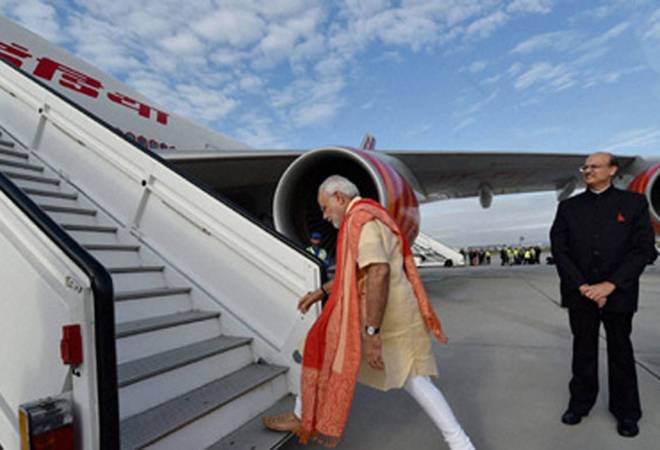 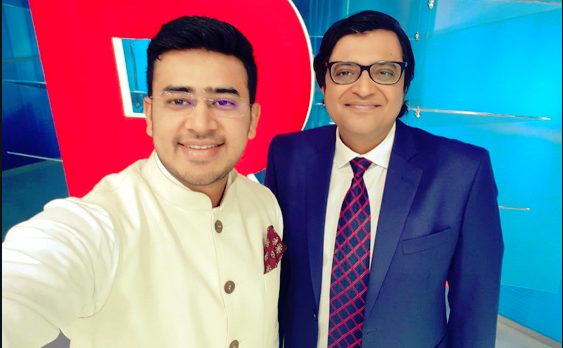 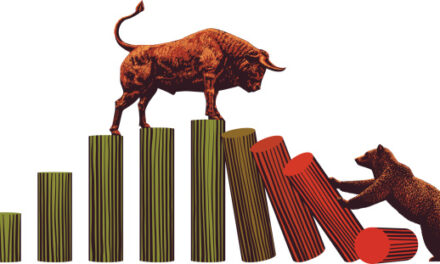 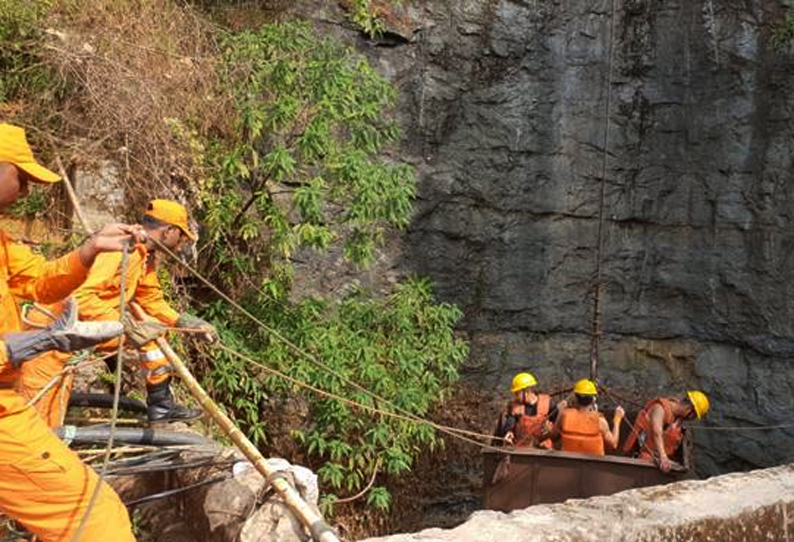