Skip to content
BJP MP Shatrughan Sinha said on Tuesday that he didn’t get a ministerial berth in the Modi government because of showing allegiance to the Advani camp.
Speaking at a conclave held by a news channel in Bihar on Tuesday, Sinha slammed the ruling party’s top leadership for sidelining its senior party leader.
Shatrughan Sinha did not mince words while he refer Cabinet Minister Smriti Irani or Indian Prime Minister Modi or BJP Party president Amit shah
After the outcome of elections in three state assembly elections and SP-BSP alliance, Amit Shah has lost his senses he added
Today, I am witnessing individualism in the BJP. The party has a one-man show and two men army. Who listens to the ministers? PMO is calling the shots he quipped 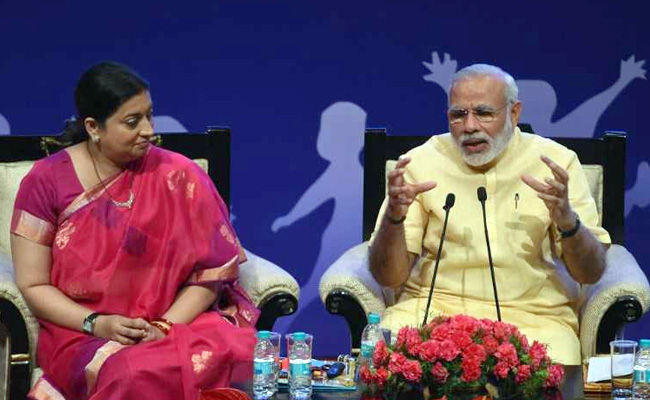 “LK Advani is my guru, friend, philosopher and guide. My loyalty is more towards the people of the country than the party,” he said, adding that “although I had won with a record margin in 2014 general election,
I wasn’t given a ministerial berth. However, a TV actress who lost election was made HRD Minister in the Modi government.” he added .
“Even if I had been made a minister, it wouldn’t have made any difference. Nobody knows any minister these days,” he remarked.
Sinha further digged at t PM Narendra Modi who did not allow him to give a feedback on key policy issues but instead he was asked to meet the party president, Amit Shah.
Though he kept the suspense alive on his future political moves, he said: “Let the party expel me, I will not leave the party on my own.”
I have an emotional bond with the party since when it had only two parliamentary seats. But now I am not even invited to party’s function in Patna.
If a tea seller can scale heights of success, why can’t I he asked ..

BJP MP however praised Congress president and said “Other party presidents must learn from Rahul Gandhi. Despite EVMs, in a year, he’s ensured victories in 3 states, which is truly commendable”

It pains me to see that Advani Ji has been marginalised in the party. He is the man who has nourished and nurtured the BJP with his sacrifices and hard work.
If speaking truth is called rebellion, then I am a rebel. Come what may, I will contest 2019 Lok Sabha election from Patna Sahib only he added
Splco Reporter
Special Correspondent Group of right thinking writers who eulogise self expression in quest of truth in news making jointly contribute under the platform of splco.me a novel social media channel.

Earlier Tuesday in Patna, the Bihar chief minister who faced a barrage of questions on Kishor’s caustic attacks on the BJP and Home Minister Amit Shah, shot back that the former BJP president had played a key role in his induction into the JD (U).   “Do you know how he (Prashant Kishor) joined the Read More…

The Madras High Court on Tuesday refused to allow reopening of Vedanta Limited’s Sterlite Copper plant at Thoothukudi. The plant was shut down on May 28, 2018.   The verdict comes as a huge relief for residents in villages around the plant who have been protesting against it for over two decades.   Political leaders Read More…