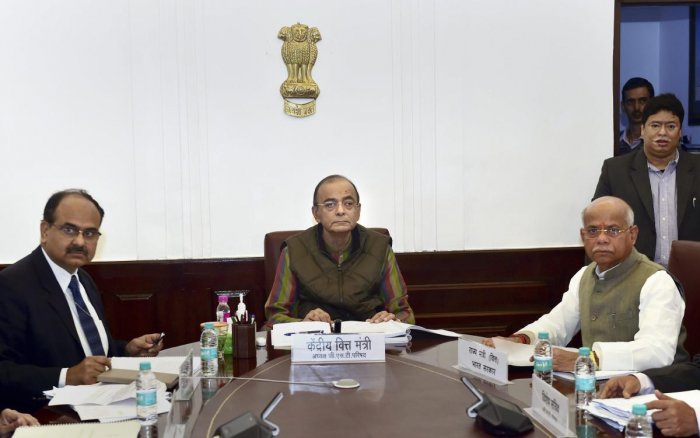 A crucial meeting of GST Council, called to discuss rationalisation of tax rates on real estate, remained inconclusive on Wednesday after certain Opposition-ruled states objected to the idea of a meeting through video conferencing.
Finance Minister Arun Jaitley, who chaired the meeting, taken back foot of the development and made a brief appearance to the press, only to disclose that the discussion could not be taken further as states like Kerala, Puducherry and others insisted for physical presence in the meeting.
The meeting was held through video conferencing. Certain Opposition-ruled states had written to the Finance Minister saying a decision on such a crucial issue of real estate should be taken only when all states were present physically.
“I have always believed on a consensus-based decision in the GST Council. Since certain states wanted a physical presence, we decided to call another meeting on Sunday,” Jaitley said and called off the press meet.
Soon after the decision, shares of real estate companies tumbled up to 4%. The Nifty realty became the top sectoral loser.
States like Punjab believe that land is state subject, hence it should not come under the GST. A decision on single rate tax on lottery will also be discussed on Sunday, Jaitley said. 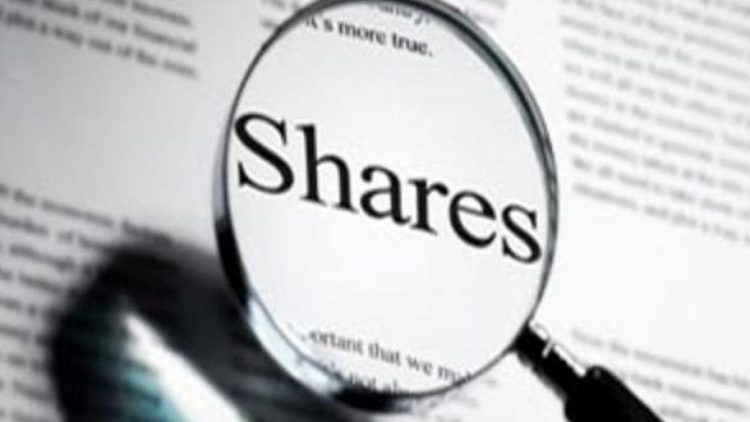 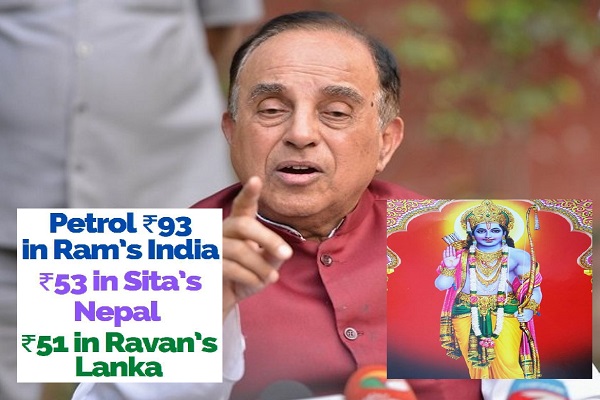 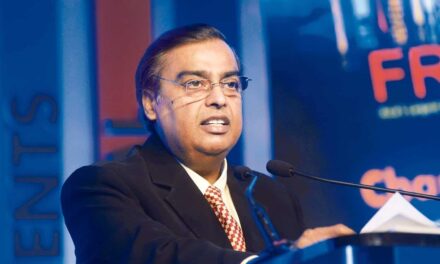 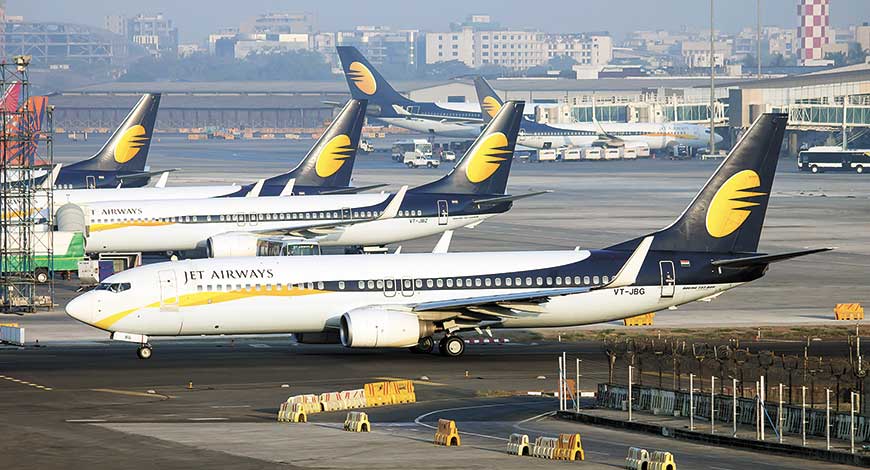