Karnataka chief minister HD Kumaraswamy is under fire from the BJP over his comment on camera about instructing someone to kill the attackers of a local Janata Dal(Secular) leader “mercilessly in a shootout”.
Leaders of the opposition Bharatiya Janata Party have said Kumaraswamy’s statement after Honnalagere Prakash was killed in south Karnataka’s Mandya district on Monday was irresponsible and that he should apologise.
The state unit of the saffron party also accused the chief minister on Twitter of doing nothing when farmers in the state died or government officials were killed.
“I never expected this from the chief minister. If he speaks like this, what will happen to the law and order situation? An irresponsible and nonsense statement by Kumaraswamy,” reacted former BJP chief minister BS Yeddyurappa
“CM HDK orders for anarchy & lawlessness by giving direct order of shoot out on camera!! A clear case of provoking& instigating the system Earlier he had called to create anarchy by openly calling for violence Complete chaos & dictatorship in Karnataka Highly condemnable act!! (sic)” BJP lawmaker Shobha Karandjale tweeted.
However Karnataka chief minister Kumaraswamy later defended his statement as the video was shared widely on social media and criticised widely.
“He (Prakash) was a very good man. I don’t know who did this and why. But kill them (assailants) mercilessly in a shootout, there is no problem,” Kumaraswamy is heard saying in the video clip.
His office issued a statement saying the comments were an emotional reaction to the incident and not orders.
“The words used while receiving information about this incident were an emotional reaction to the incident and not an order by the chief minister,” the statement said.
Prakash was attacked by unidentified men with machetes while he was travelling in his car in Maddur.
“Prakash, who was murdered, was a party loyalist. I have instructed the police to take all necessary measures to ensure that such incidents are not recurring,” Kumaraswamy said in a statement issued by his office. 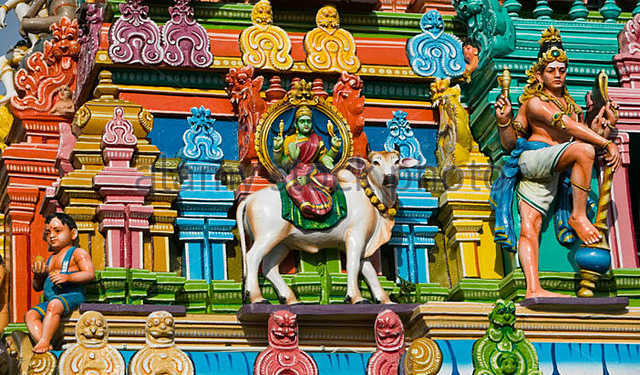 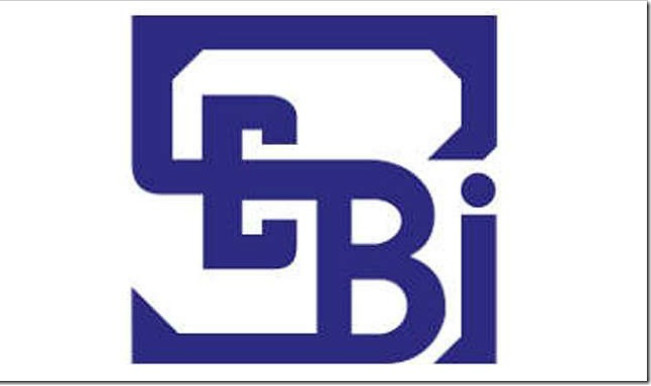 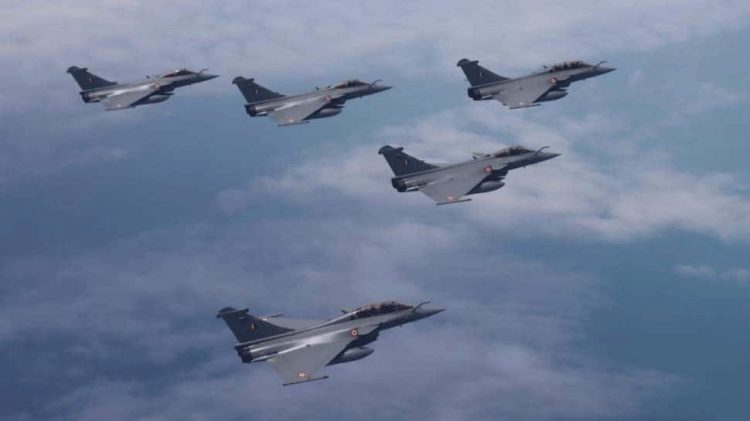