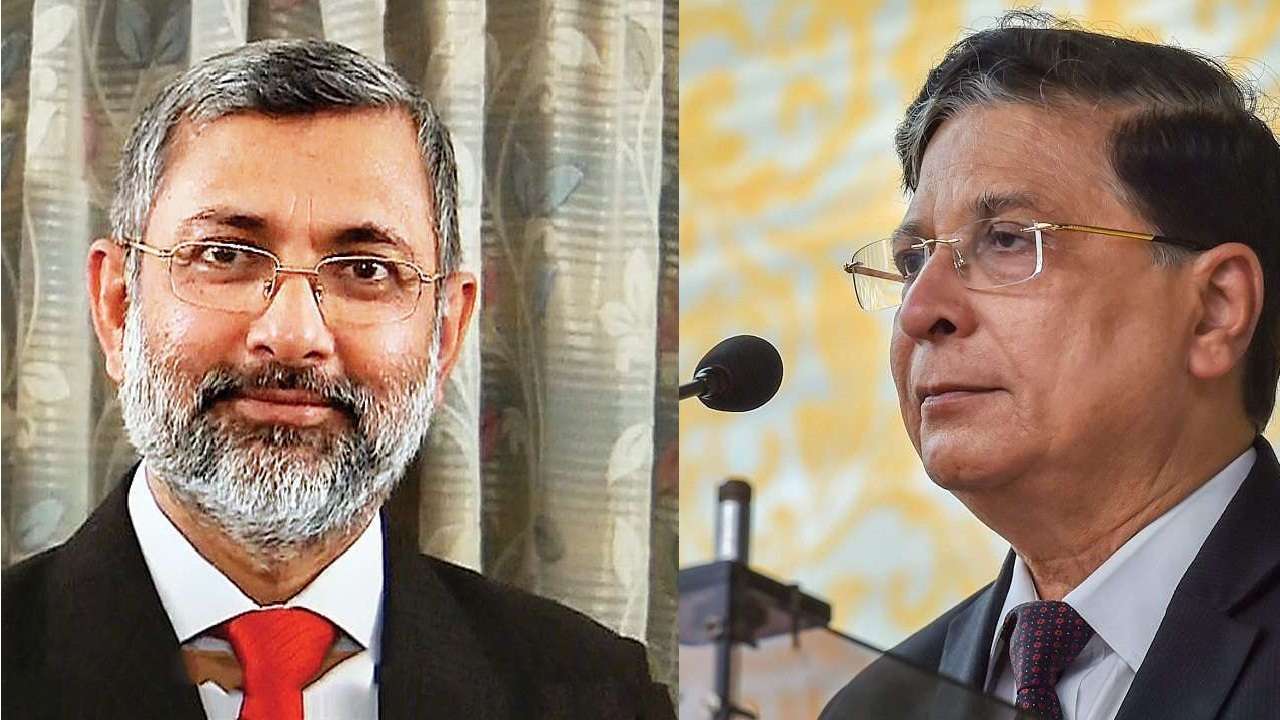 Justice Joseph who retired on November 30 shared details of his long and eventful career in the echelons of Indian judiciary, he said, “I started in the year 2000 in the High Court of Kerala as a judge, almost 10 years I was there. I went to Himachal Pradesh as the Chief Justice for three years. Thereafter, I came to the Supreme Court for five years and eight months. I did dispose of about 66,000 cases in Kerala, over 15,000 in Himachal Pradesh and over 8,000 cases in the Supreme Court. It is, therefore, a long satisfying career.”
On the question of press meet that stormed the nation ., He expressed no regrets about conducting the unprecedented press conference where he along with three other judges of the Supreme Court, Justice Jasti Chelameswar, Justice Ranjan Gogoi, now the Chief Justice of India and Justice MB Lokur, had flagged off various other issues pertaining to the functioning of the top court.
“We pointed that the Supreme Court was not going in right direction. Many aspects we brought in the notice of the then Chief Justice (Dipak Misra) to put things on the proper path. Since there was no result, we thought there was no other option but to bring it to the notice of the nation.” he added
“There was one other reason. My position has always been that there are two watchdogs, one of which is the media. We came out to let there be an awareness that we have done our best. Despite barking the master is in deep slumber. So we decided to bite,” he added, asserting that things have improved since then. “Institutional system and practices need to be put in place. It will take time,” Justice Joseph, who was then the third senior-most judge of the Supreme Court said.
On being asked to react on allegations of corruption in the judiciary, Justice Joseph said the allegations are unfounded. He said, “I will never really agree that there is corruption in higher judiciary. If it is in the lower judiciary, it is the state’s concern. In the higher judiciary, it has not come to my notice.” 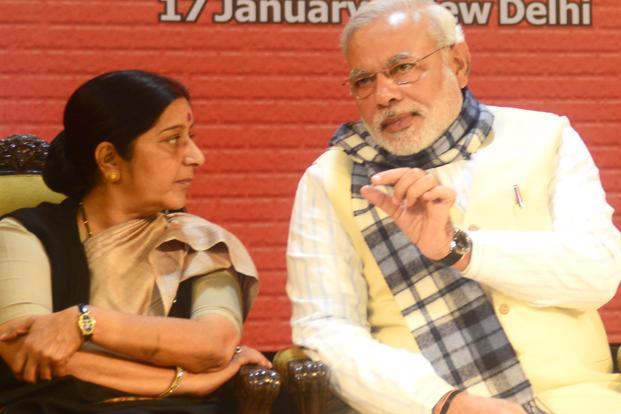 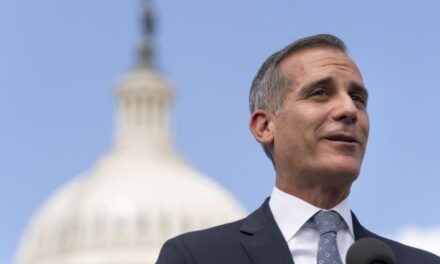 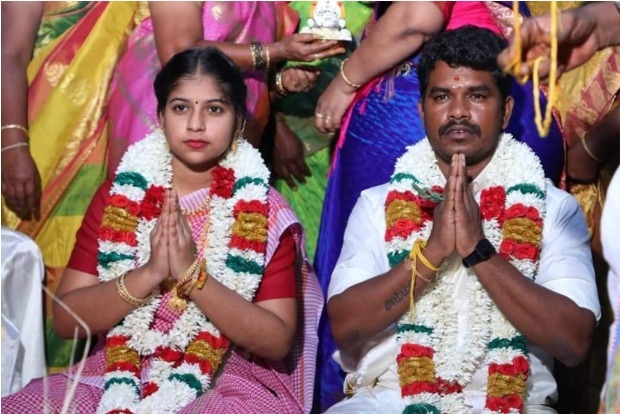