Johnson & Johnson granted approval by DCGI for use in Indian Soil 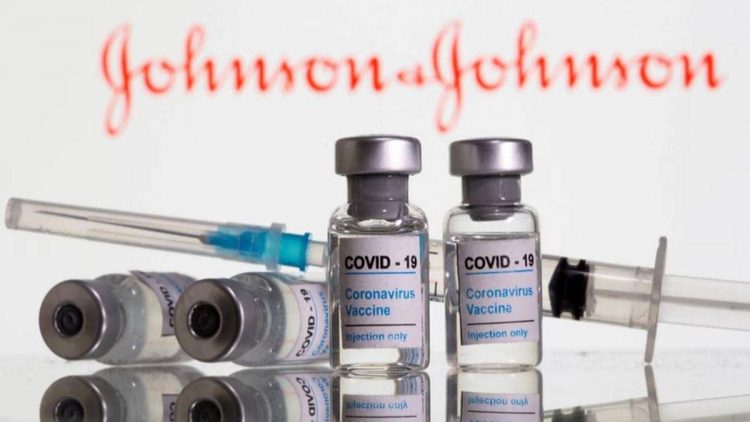 He said this will further boost the country’s collective fight against the novel coronavirus infection.

Johnson and Johnson’s single-dose COVID-19 vaccine is given approval for Emergency Use in India. Now India has five EUA vaccines. This will further boost our nation’s collective fight against #COVID19,” the minister tweeted.

Johnson & Johnson earlier had sought approval to conduct phase-3 clinical trial of its vaccine on approximately 600 participants in two age groups those aged 18 and below 60 years and those aged 60 years and above to evaluate the safety, reactogenicity and immunogenicity of the jab in healthy Indian adults.

However, on July 29, the firm withdrew its proposal.

A health ministry official at a recent press conference had clarified that Johnson & Johnson earlier applied for conducting phase-3 clinical trial of its vaccine.

“The application was to undertake clinical trial and when we issued relaxed guidelines in which we said if you had approval from other regulatory bodies of other countries, then exemption would be given from clinical trials, and emergency use authorisation would be granted and trial could be continued later on, so now since they did not need it they withdrew that application,” the official had said.

In a bid to fast-track emergency approvals for all foreign produced coronavirus jabs, the central government had announced that COVID-19 vaccines which were approved for restricted use by regulators in the US, UK, Europe and Japan, or which were on the World Health Organisation’s Emergency Use Listing, would not have to conduct bridging clinical trials in India. 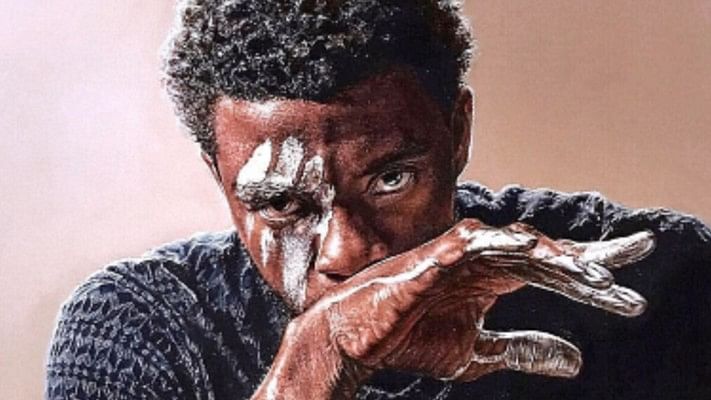 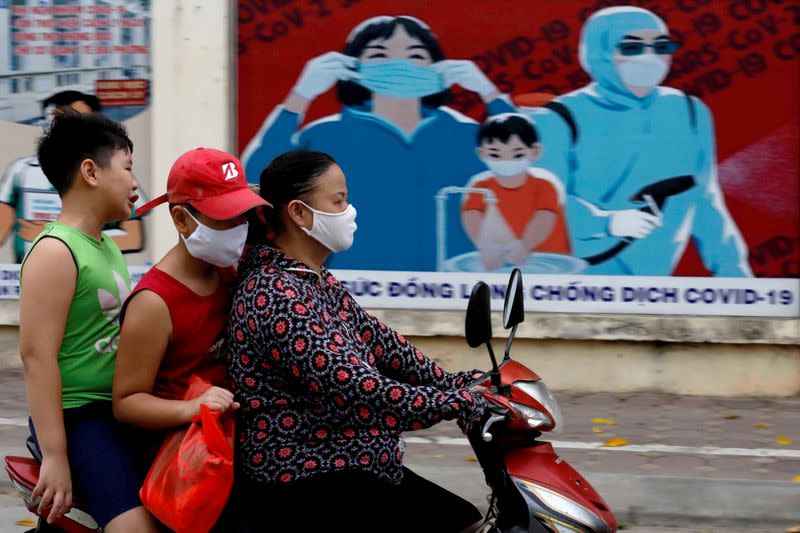 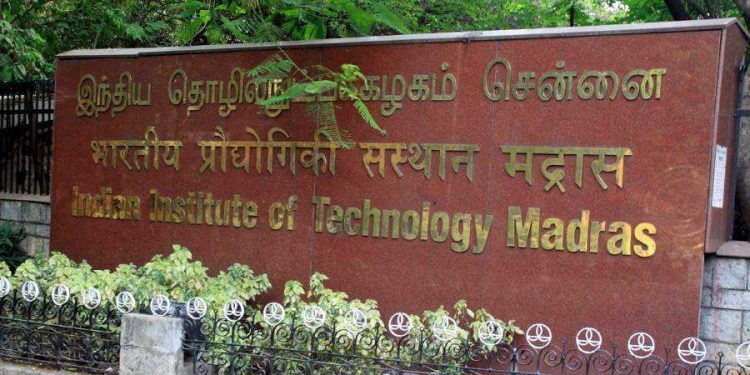