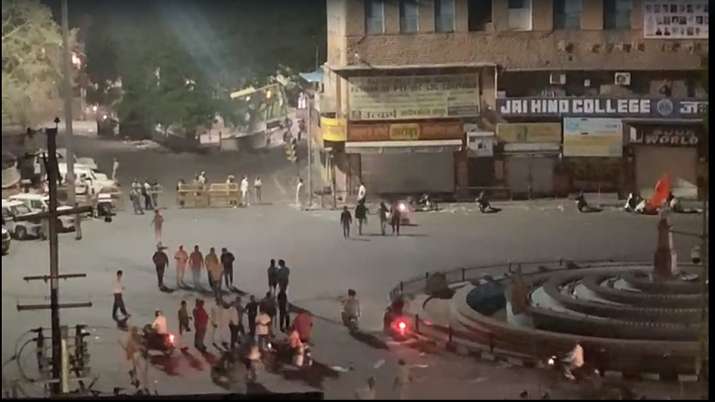 Curfew was imposed in the city has been extended till May 8 Following incidents of violence in Rajasthan’s Jodhpur, said District Police Commissioner Rajkumar Chaudhary on Friday.

“The curfew imposed in Jodhpur Commissionerate area on May 3 has been extended till midnight of May 8. Raikabagh Palace Bus Stand and Raikabagh Railway Station have been excluded from the curfew,” read the order.

As per the order, the newspaper hawkers will also be allowed to distribute the newspapers “In other special circumstances, if necessary, the concerned Assistant Commissioner of Police and the concerned Police Officer will be able to give permission to go out during the curfew,” the order added.

Hours before Eid, communal tension broke out in Jodhpur leading to stone pelting.

Five policemen were injured in the incident that took place past midnight.

The situation was brought under control with heavy deployment of police, but the tension re-escalated after the Namaz of Eid on Tuesday morning when some people pelted stones near the Jalori Gate.

A total of 211 people have been arrested in connection with incidents of communal clashes in Rajasthan’s Jodhpur ahead of Eid celebrations that left several people injured while 19 cases have been registered, said police.

Of the 211, 191 have been arrested under section 151 of the India Penal Code (IPC). Earlier on Thursday, Rajasthan Director General of Police (DGP) ML Lather had said that the situation in Jodhpur is under control and ensured that steps are being taken to maintain law and order.

“Situation in Jodhpur is under control. Police are taking all possible steps to maintain peace, law and order. A total of 211 persons have been arrested so far, and out of these 191 arrested were under section 151 and 20 persons in other cases,” the Rajasthan DGP said.

Tension gripped Chief Minister Ashok Gehlot’s hometown Jodhpur hours before Eid on Tuesday, prompting the authorities to suspend mobile internet services and impose a curfew in 10 police station areas of the city. There was agitation over putting up religious flags on the Jalori gate circle in Jodhpur, which led to stone-pelting in which five policemen were injured.

Following the incident, Jodhpur Police issued orders imposing a curfew besides suspending mobile internet services to check the spread of rumours. The situation was brought under control in the early hours of Tuesday with heavy deployment of police but tension escalated again in the morning after prayers at an Eidgah. Shops, vehicles and houses were pelted with stones near the Jalori gate area. 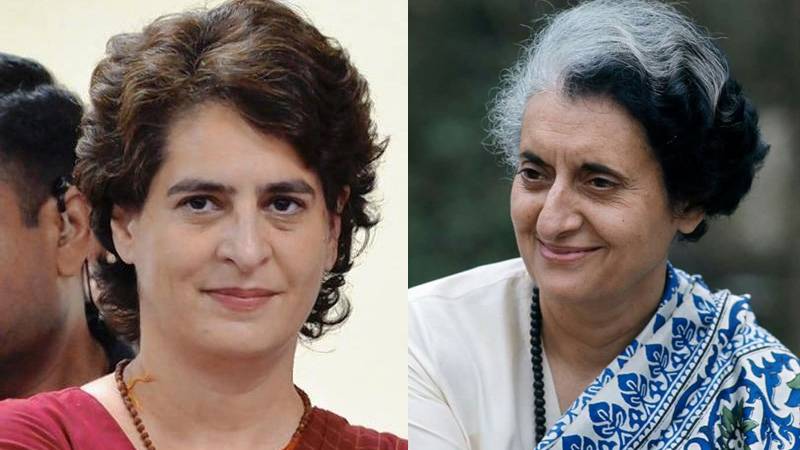 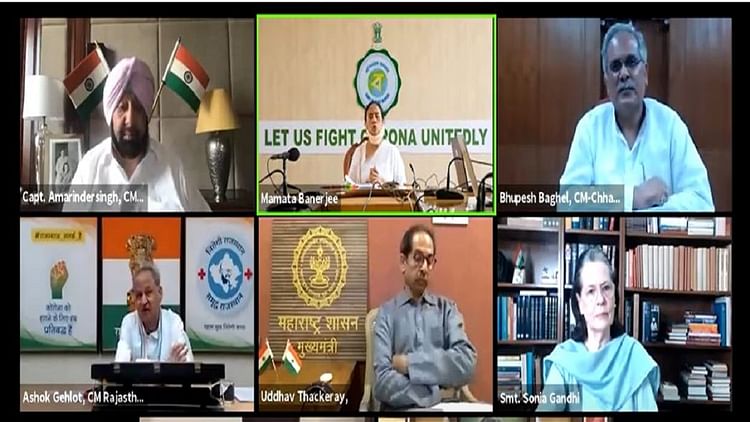 Non BJP CMs sat together to arrive at Consensus on NEET, JEE , NEP, EIA2020 and GST 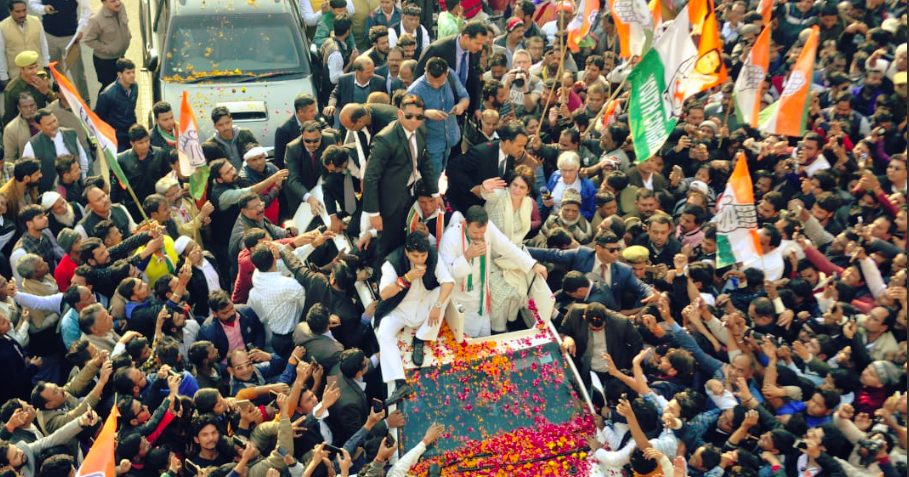 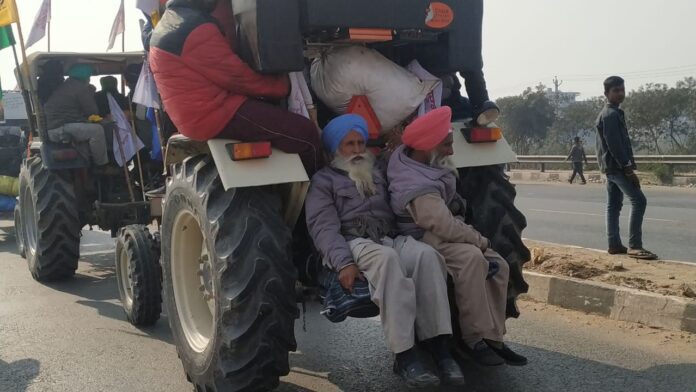