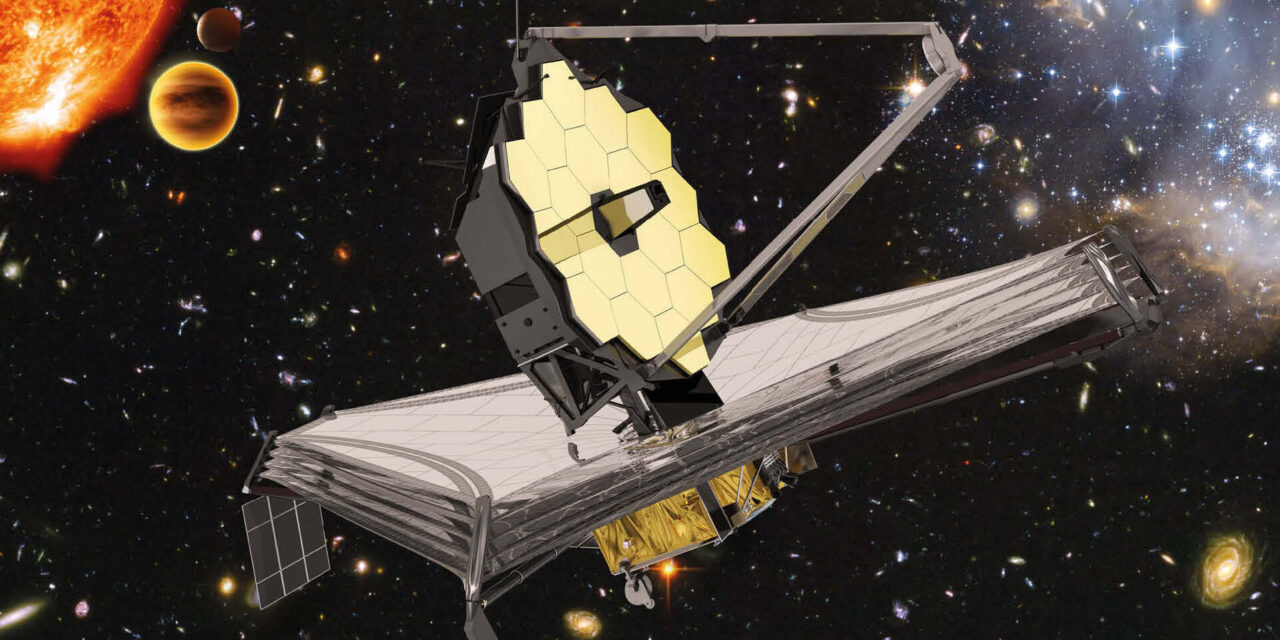 After the launch Just 12.5 hours later, the spacecraft began a vital maneuver on its month-long journey to its future outpost as the observatory executed a 65-minute-long thruster burn that concluded at 8:55 p.m. EST (0155 GMT)..

The space telescope is destined to orbit a point in space known as Earth-sun Lagrange point 2 or L2, which is located nearly 1 million miles (1.5 million kilometers) away from Earth on the opposite side as the sun.

The spacecraft covered the first 10% of that journey within 12 hours of launching.

Then, when the telescope was about 100,000 miles (160,000 km) away from Earth, the observatory executed a crucial burn to ensure it would safely reach its destination.

According to NASA, this burn, dubbed Mid-Course Correction Burn 1a or MCC1a, was the most important of the three burns the spacecraft will make during its journey to L2, and the only one that needed to be particularly carefully timed.

A spacecraft often needs to conduct a trajectory maneuver in the hours after launch to account for slight differences in where its rocket deposits the machinery, however, this burn for Webb included a crucial constraint, according to NASA.

The spacecraft can’t slow itself down because doing so would require turning around, exposing its super-heat-sensitive instruments to the sun.

The MCC1a burn was the observatory’s opportunity to finetune its trajectory toward L2.

Also during the observatory’s first leg of travel, President Joe Biden recognized the teams behind the telescope for their work on the project.

With the MCC1a burn complete, the observatory has successfully executed the only two procedures that required specific timing. From now on, the deployment steps will be executed in a flexible manner rather than at particular times.

That said, the next milestone in JWST’s month-long journey will occur about a day after launch, according to a NASA timeline, when the spacecraft will deploy the Gimbaled Antenna Assembly, which holds a key communications antenna, to point back toward Earth. 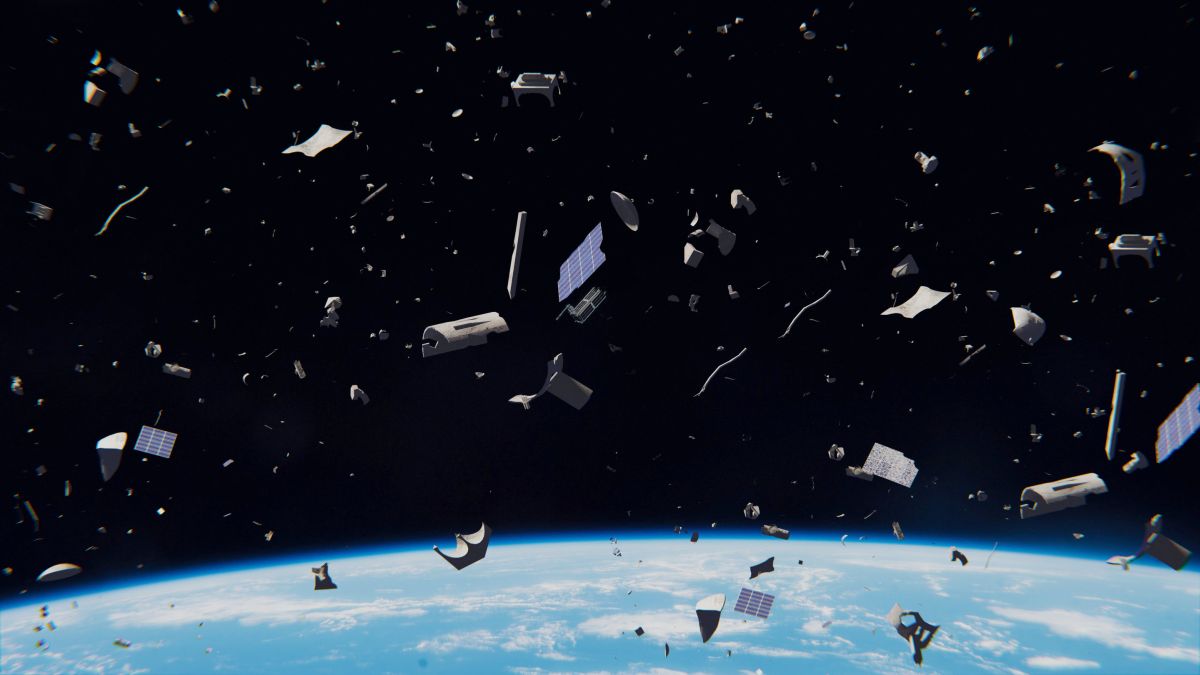 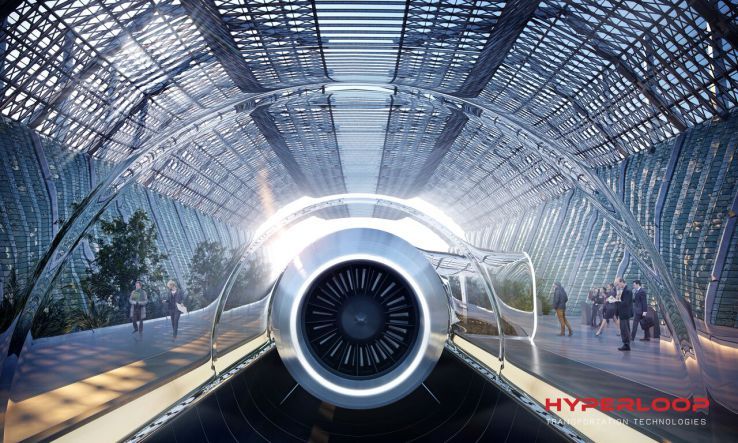 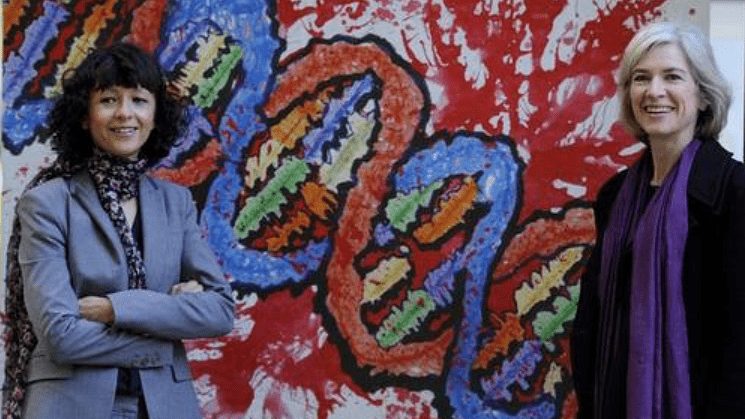