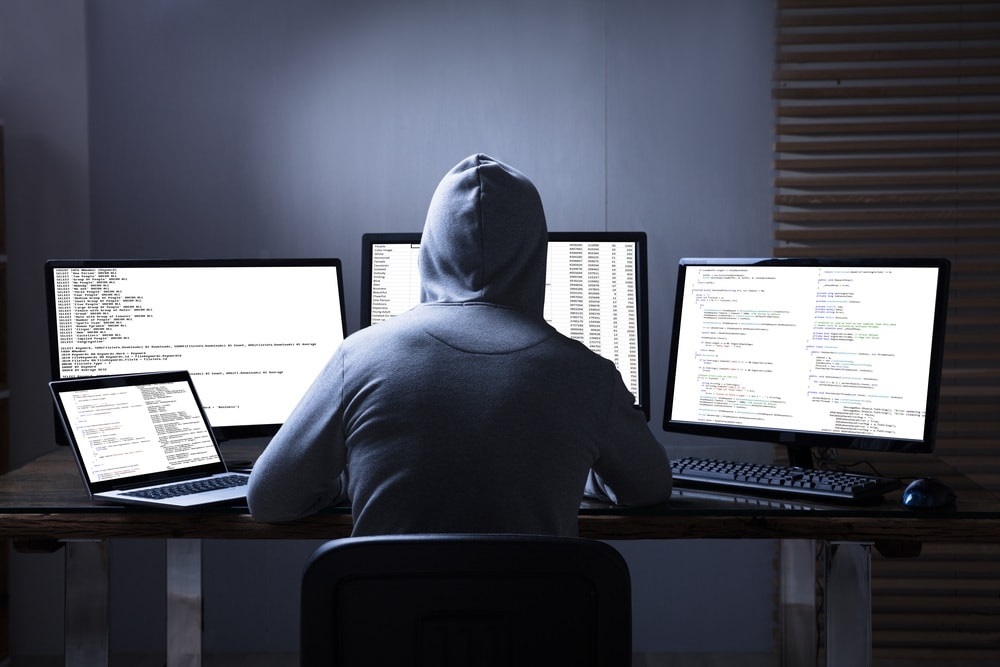 Investigating agencies will now have more powers to intercept and monitor information stored on computer devices after the Ministry of Home Affairs issued an order on Thursday.
Ten central probe agencies have been given the powers of “interception, monitoring and decryption of any information generated, transmitted, received or stored in any computer resource”. 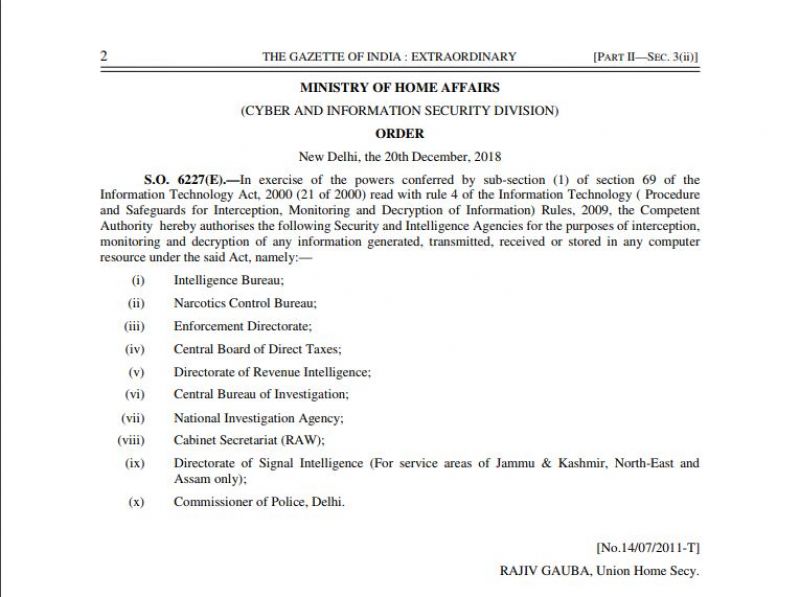 Union Home Secretary Rajiv Gauba issued the order enabling the
Intelligence Bureau,
Narcotics Control Bureau,
Enforcement Directorate, Central Board of Direct Taxes, Directorate of Revenue Intelligence,
Central Bureau of Investigation,
National Investigation Agency,
Cabinet Secretariat (R&AW),
Directorate of Signal Intelligence (For service areas of Jammu & Kashmir, North-East and Assam only) and
Commissioner of Police, Delhi to snoop on any computer device.
The Home Ministry gave the authorisation under 69 (1) of the Information Technology Act, 2000 which says that centre can direct any agency after it is satisfied that “it is necessary or expedient to do in the interest of the sovereignty or integrity of India, defence of India, security of the State, friendly relations with foreign States or public order or for preventing incitement to the commission of any cognizable offence relating to above or for investigation of any offence”.
Under the section, the subscriber or intermediary or any person who fails to assist the agency will face seven-year imprisonment and will also be liable to fine. 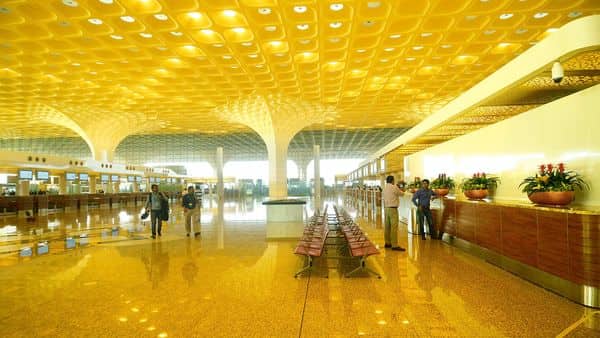 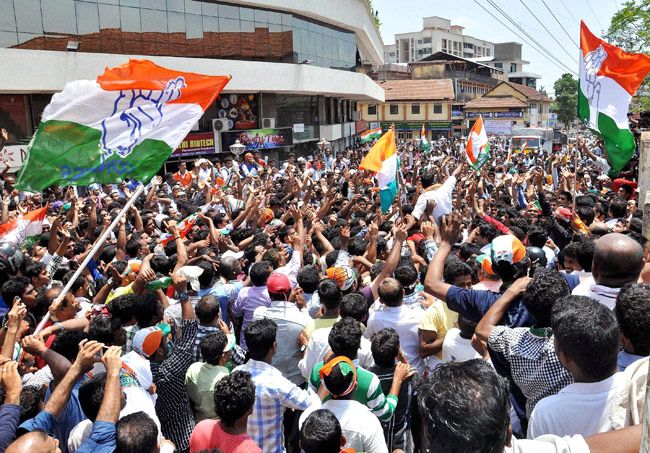 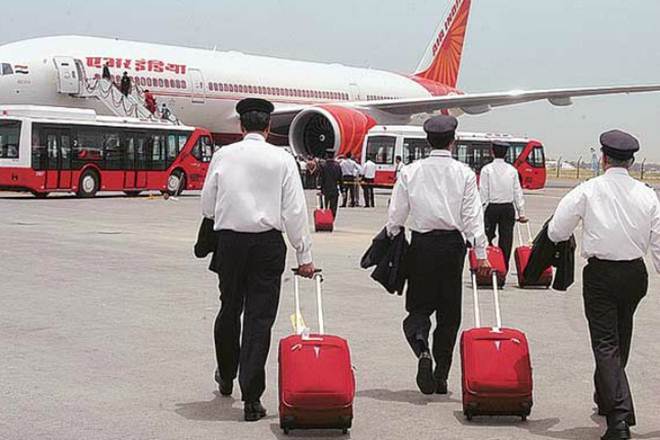 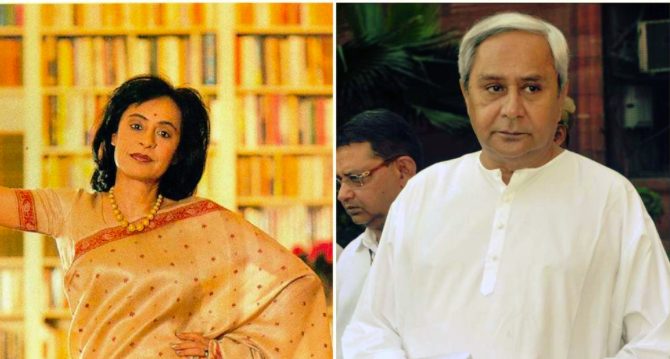