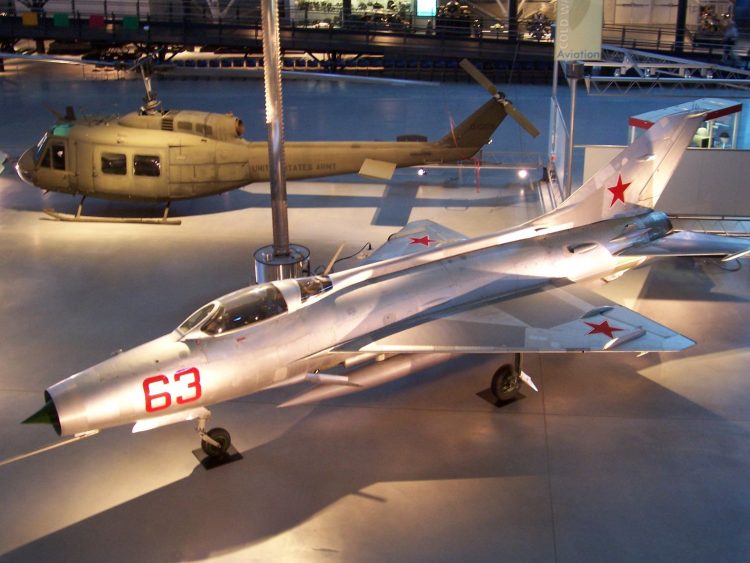 An Indian Army helicopter has crashed in Kathua district’s Lakhanpur near Jammu and Kashmir-Punjab border. As per available information, two pilots were onboard the chopper.
Both pilots have been rushed to a hospital and are said to be in critical Condition
The helicopter involved in the incident is HAL Dhruv and the reason behind the crash is believed to be a technical snag.
More details are awaited.
Earlier this month, a MiG 21 Bison aircraft had crashed in Rajasthan’s Suratgarh while landing.
However then the pilot of the aircraft had survived the crash and there was no damage to property.
The MiG-21 Bison fighter plane crashed at Suratgarh airbase of Sri Ganganagar district of Rajasthan when it was on a regular practice flight.
“During a training sortie in the western sector, a MiG-21 Bison aircraft experienced a major technical malfunction this evening.
But then the pilot ejected safely at about 8.15 pm. There is no loss of life,” the official Twitter handle of Indian Air Force had tweeted. 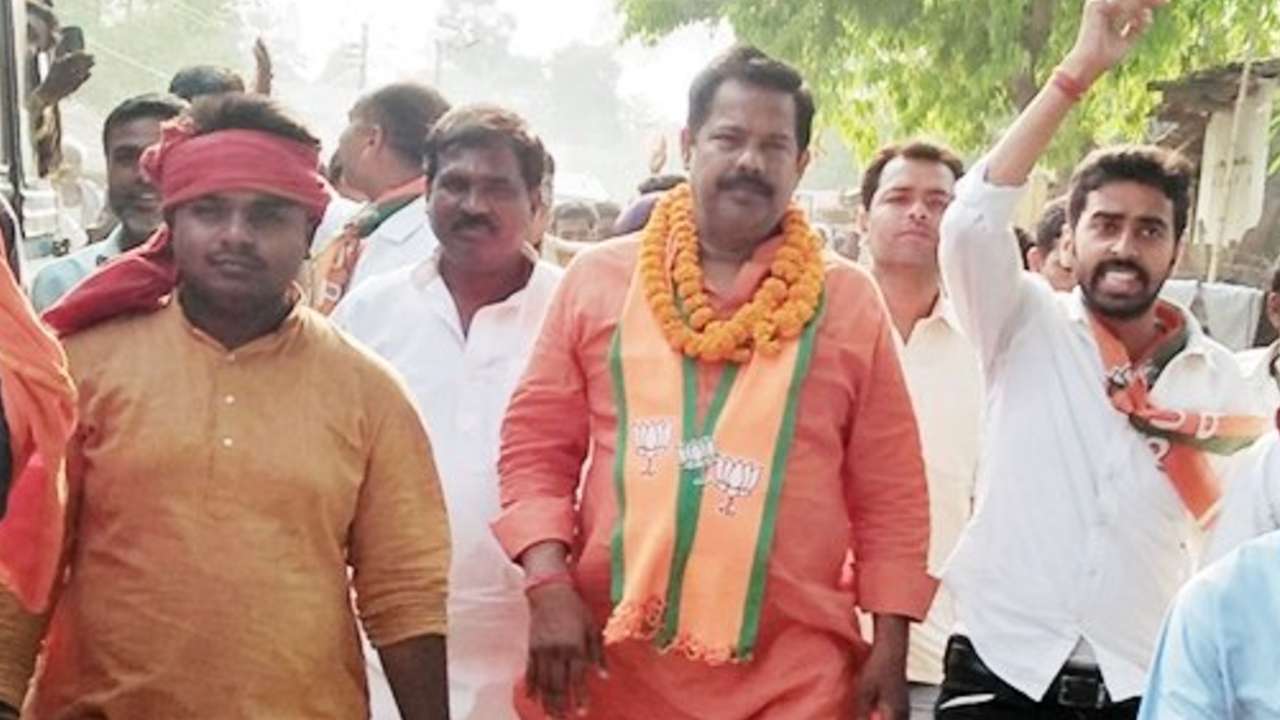 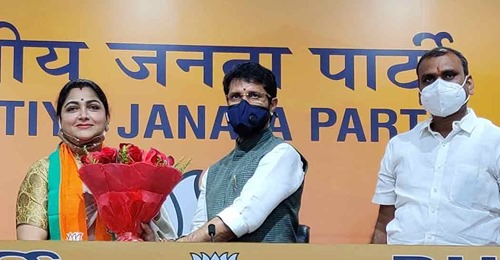 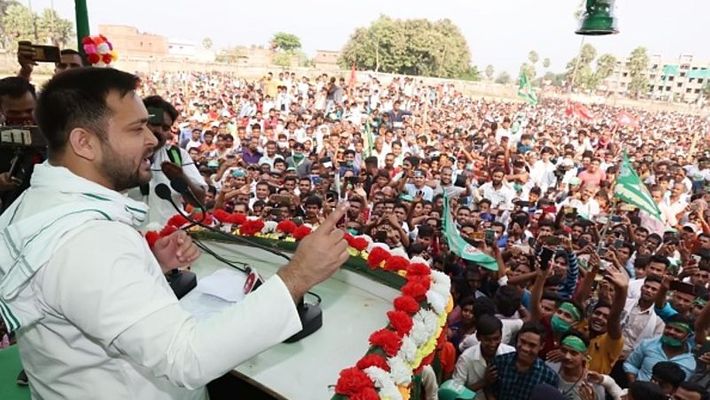 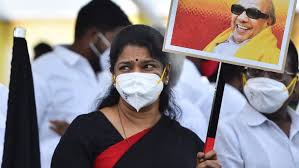