IIT Madras campus witness as many as 80 per cent of students who opted for campus placements during 2021-22 have received job offers during placement 2021-22.

Indian Institute of Technology Madras (IIT Madras) has recorded the highest-ever number of job offers received during campus placements in an academic year.

A total of 1,199 job offers (including the highest offer for Rs.2 crore per annum for MTech student ) were received from 380 companies during campus placements for the 2021-22 academic year.

“This has led to a total of 1,430 job offers, which is significantly higher than the previous highest of 1,151 job offers recorded during the 2018-19 academic year,” it said.

This also includes 45 international offers from 14 companies, which is also a new record high.

Further, 131 start-ups made as many as 199 offers during this phases I and II of campus placement.

All the 61 MBA Students were also placed this season, leading to 100 per cent placement for the Department of Management Studies, IIT Madras.

According to campus source a total of 45 international offers were made in this phase I, out of which 11 offers came from Rakuten Mobile, Inc. 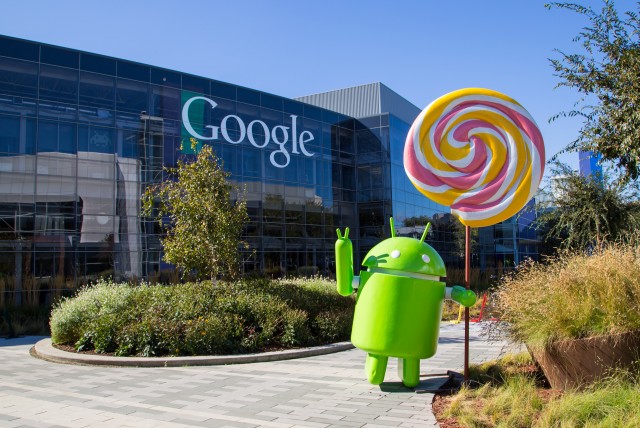 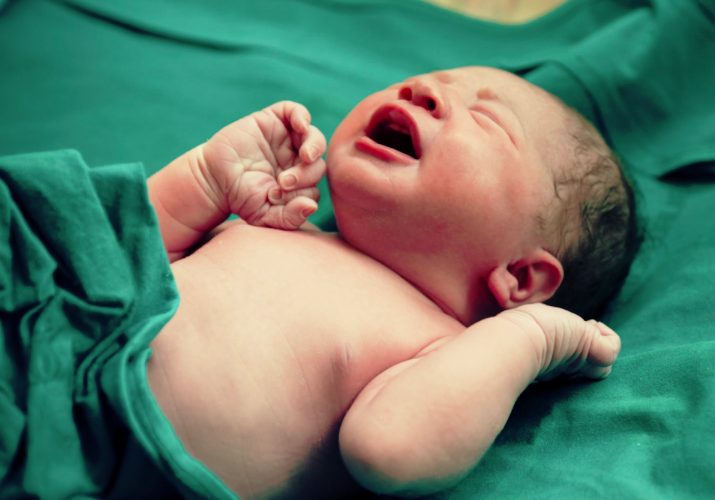 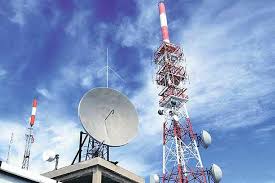 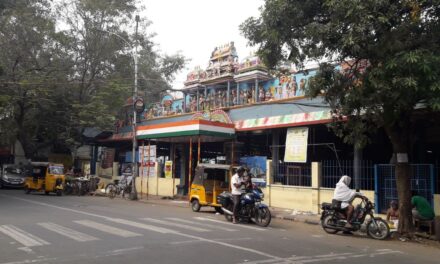