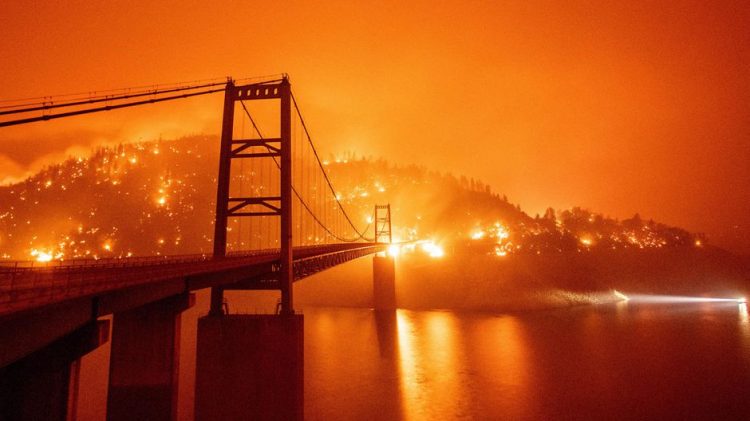 Unaccustomed to the sheer scope and magnitude of the conflagrations, Oregon’s ill-equipped firefighters initially struggled for days to even keep pace with the blazes, before cooler, moister and less windy weather settled over the region, and reinforcements could arrive.
Wildfires have claimed at least eight other lives in Oregon and one in Washington state, all civilians.
Flames have blackened a record 3.2 million acres (1.3 million hectares) in California alone since mid-August. Another 1.7 million acres (650,000 hectares) have burned in Oregon and Washington state since Labor Day.
The blazes, described by scientists and officials as unprecedented in scope and ferocity, have largely incinerated several small towns, along with thousands of dwellings.
Intermittently heavy showers brought some relief to flame-stricken western Oregon on Friday, helping firefighters to further subdue deadly blazes that have ravaged much of the state and choked its air with smoke for the better part of two weeks.
Oregon was especially hard hit by scores of wind-driven wildfires that erupted all at once across the western United States earlier this month in the midst of catastrophic lightning storms, record-breaking heat and howling winds.
[splco_spacer] 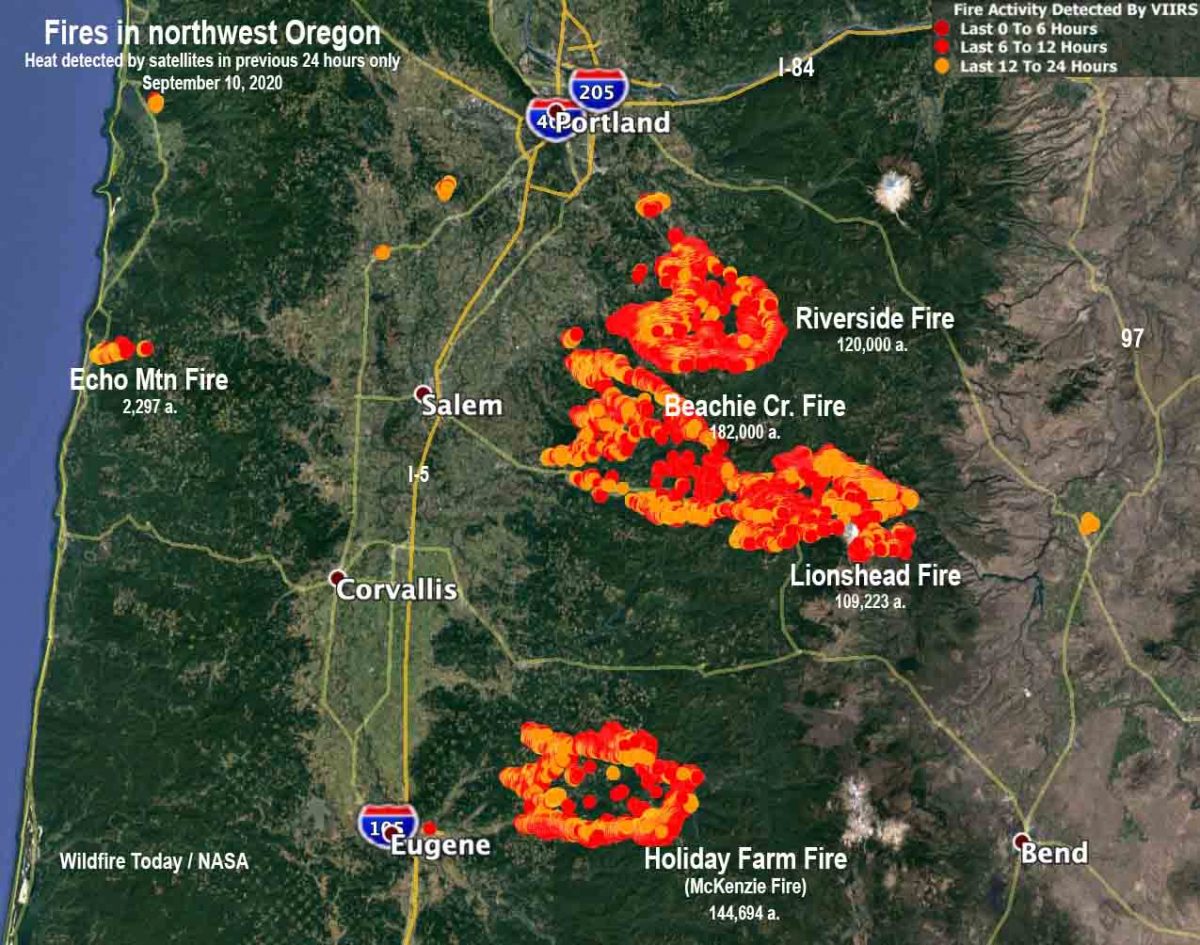 [splco_spacer]
“We lost everything, but we will start all over again,” said Bill Kesselring, 73, pointing to the spot where the log cabin he shared with his wife had stood on the outskirts of Gates, Oregon, a Cascade Mountain village 80 miles south of Portland.
The U.S. Forest Service in California reported that a firefighter had perished on Thursday in a blaze still burning nearly two weeks after it was ignited by pyrotechnics at an outdoor gender-reveal party east of Los Angeles.
Authorities withheld the identify of the fallen firefighter pending notification of family members, and no details of the circumstances were released.
The death in the San Bernardino National Forest became the 26th fire-related fatality in California over the past month.
That tally includes two other firefighters – a Forest Service contractor killed in a lightning-sparked fire in the Mendocino National Forest, and a private helicopter pilot whose chopper crashed on a water-dropping mission in Fresno County last month.
Thousands of evacuees, particularly in Oregon, remained huddled in emergency shelters, mobile trailers and hotel rooms.
And Oregon emergency management officials have warned the death toll there could climb as search teams scour the ruins of homes engulfed in flames during chaotic evacuations early in the disaster.
[splco_spacer] 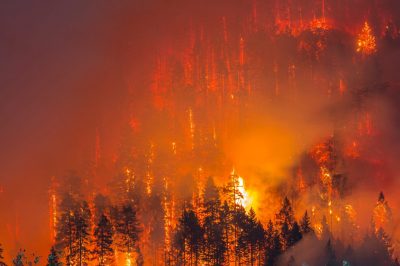 [splco_spacer]
Justin Gaskill, 28, a U.S. Army veteran leading a community watch organization that was also organizing food relief efforts, said residents in the fire-ravaged town of Estacada, Oregon, where he was born and raised, were still in a state of shock but resolved to rebuild.
Thundershowers brought drenching rains to the western slopes of the Cascade Mountains late Thursday and through Friday, helping a force of more than 6,000 firefighters make further headway against 10 major blazes still burning in Oregon.
The heavy rains also prompted flood and landslide warnings in areas where fire has stripped hillsides and canyons of vegetation. 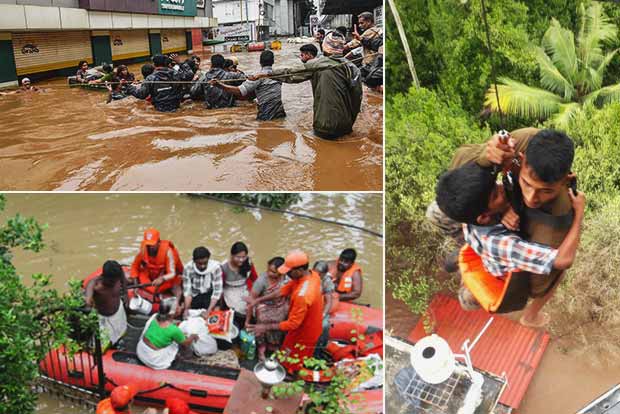 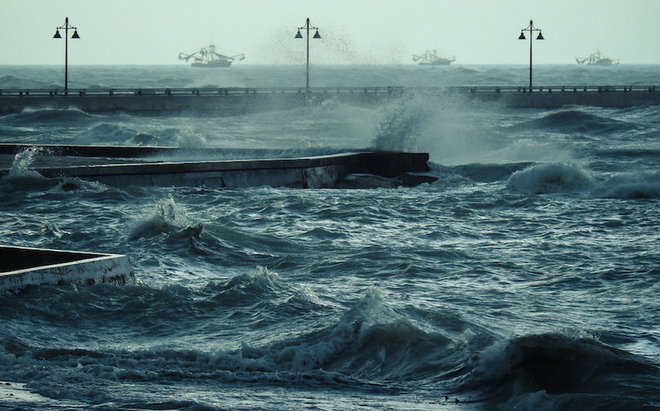 From Saints , girlfriends to wives the path Cyclones travelled 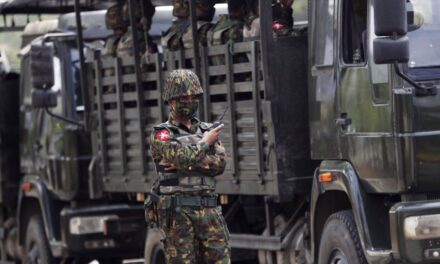 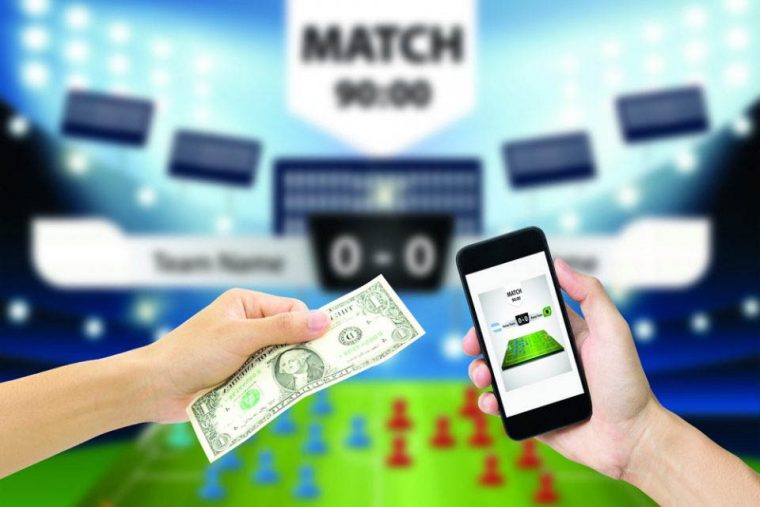