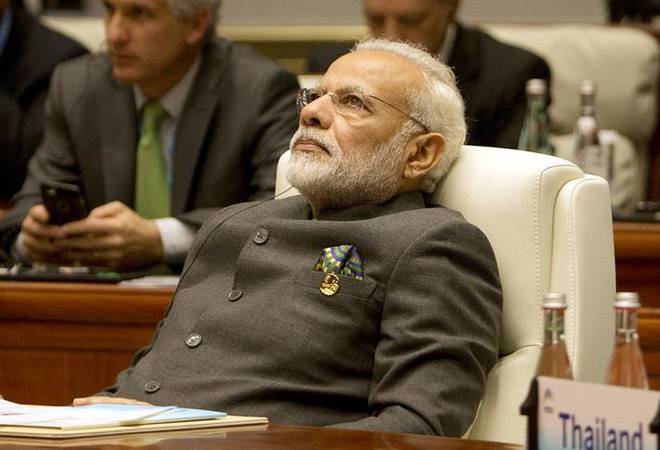 Ahead of the festive season, the surge in petrol rates has left consumers scrambling and cutting household expenses to adjust with the price hike, a survey said.

“It is a big burden on the middle-class Indians and many of them are scrambling and cutting household expenses to adjust with the rising fuel prices,” it said.78 per cent households have plans to reduce or have already reduced their discretionary spending like eating out, leisure travel, movies, shopping etc, the survey said.

Meanwhile, the OPEC oil cartel raised its global production forecast Sunday based on higher-than-predicted US output in a report outlining a long-term rise in net demand, particularly in developing countries.

In its annual World Oil Outlook, the Organisation of Petroleum Exporting Countries forecast world supply of all hydrocarbons (primarily oil and liquified natural gas) would rise from a current 98.4 million barrels per day (mbd) to 104.5 million by 2023, and 111.9 million by 2040. 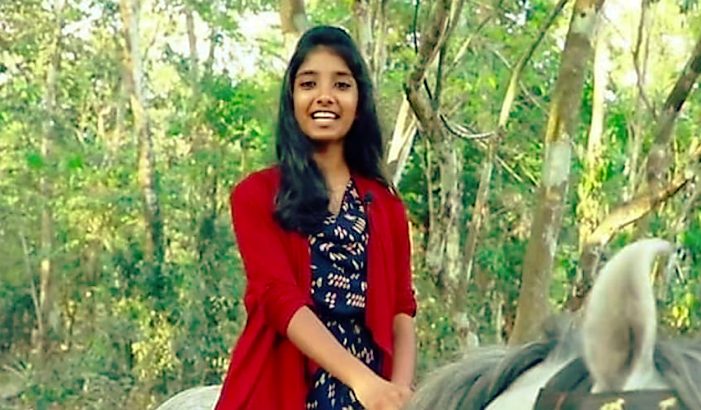 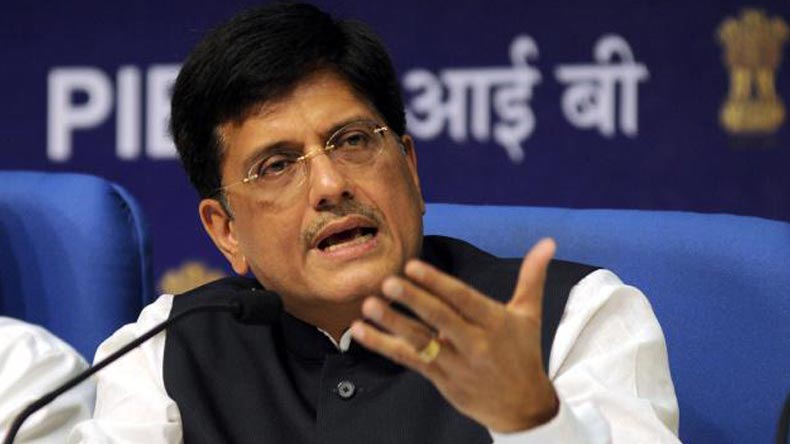 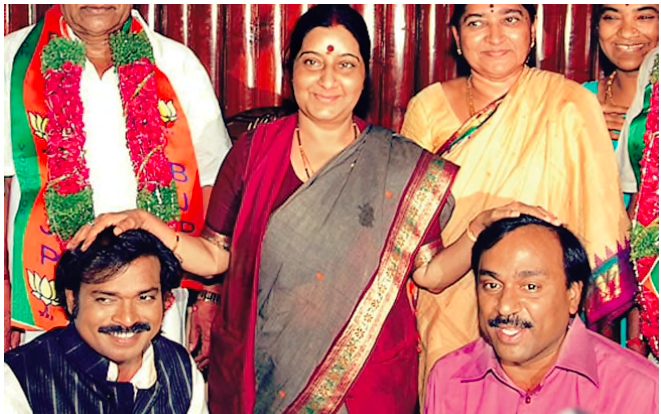 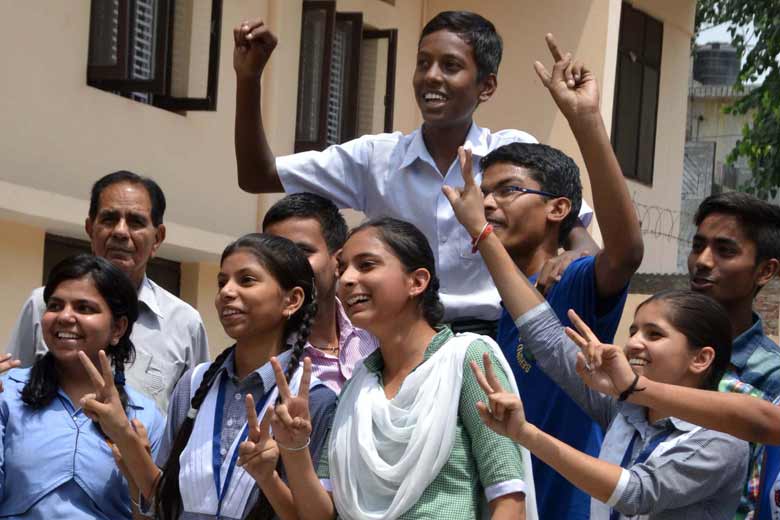