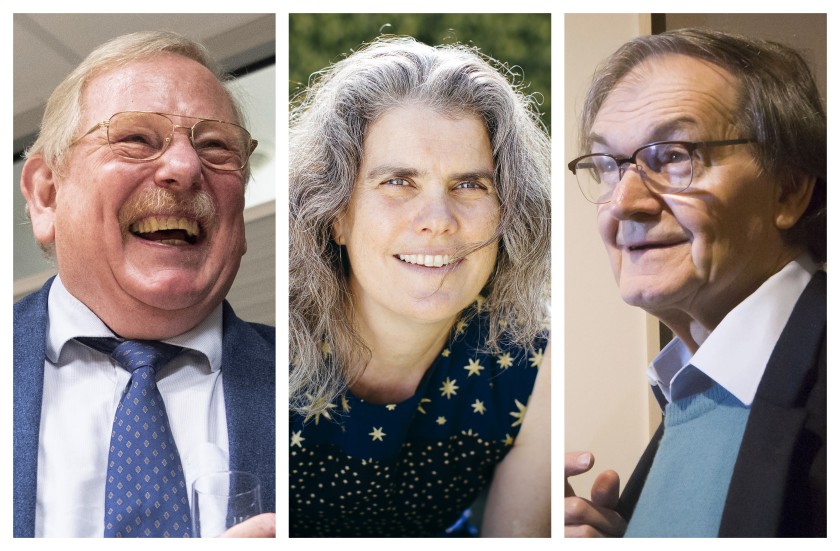 Physics is the second of this year’s crop of Nobels to be awarded after three scientists won the medicine prize for their discovery of Hepatitis C on Monday.
Among the Nobel prizes, physics has often dominated the spotlight with past awards going to scientific superstars such as Albert Einstein for fundamental discoveries about the make-up of the universe, including the general theory of relativity.
“The discoveries of this year’s Laureates have broken new ground in the study of compact and supermassive objects,” David Haviland, chair of the Nobel Committee for Physics, said on awarding the 10 million Swedish crown (USD 1.1 million) prize.
“But these exotic objects still pose many questions that beg for answers and motivate future research.”
Britain’s Roger Penrose, Reinhard Genzel of Germany and US scientist Andrea Ghez won the 2020 Nobel Prize for Physics for their discoveries about one of the most exotic phenomena in the universe, the black hole, the award-giving body said on Tuesday.
Penrose, professor at the University of Oxford, won half the prize for his work using mathematics to prove that black holes are a direct consequence of the general theory of relativity.
Genzel, of the Max Planck Institute and the University of California, Berkeley, and Ghez, at the University of California, Los Angeles, shared the other half for discovering that an invisible and extremely heavy object governs the orbits of stars at the centre of our galaxy.
Ghez is only the fourth woman to win the physics prize, after Marie Curie in 1903, Maria Goeppert Mayer in 1963 and Donna Strickland in 2018.
The Nobel prizes were created in the will of Swedish dynamite inventor and businessman Alfred Nobel and have been awarded since 1901.
This year’s awards occur under the long shadow of the COVID-19 pandemic that has curtailed much of the usual festivities surrounding the prizes and sent the scientific world racing to develop a vaccine and treatment. 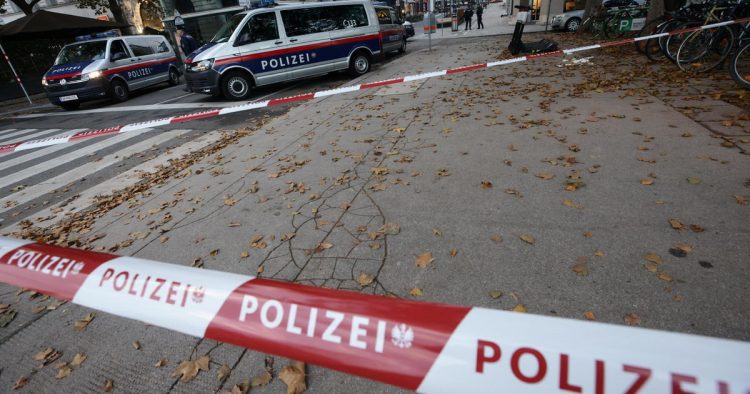 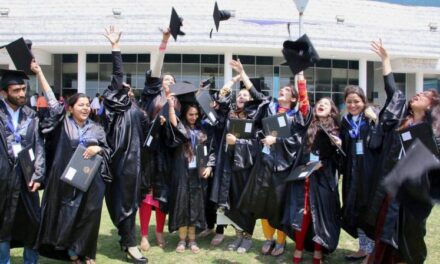 45% jump in Indian students goes abroad for studies in 2022 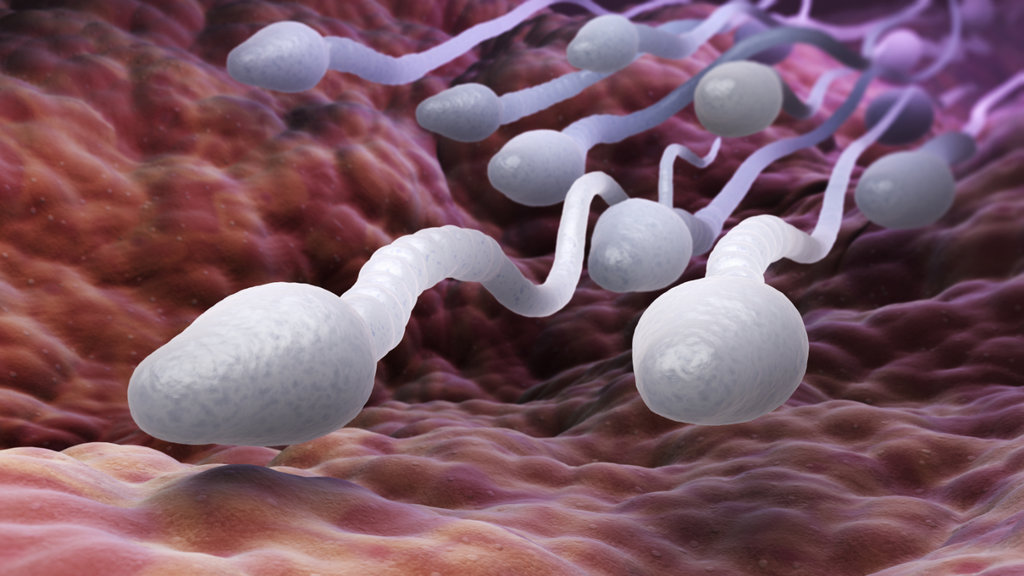 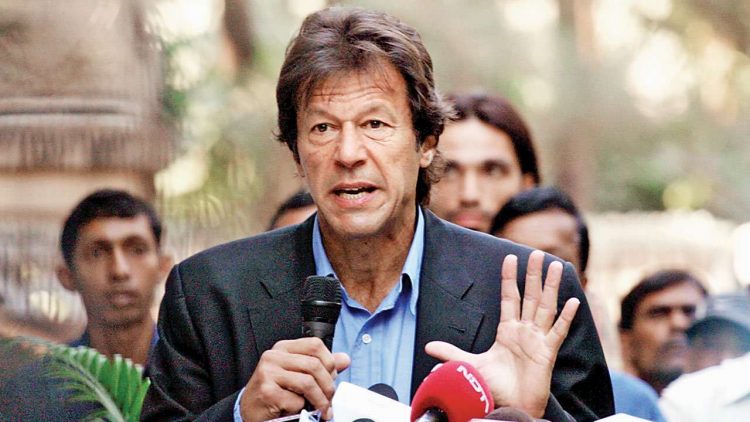