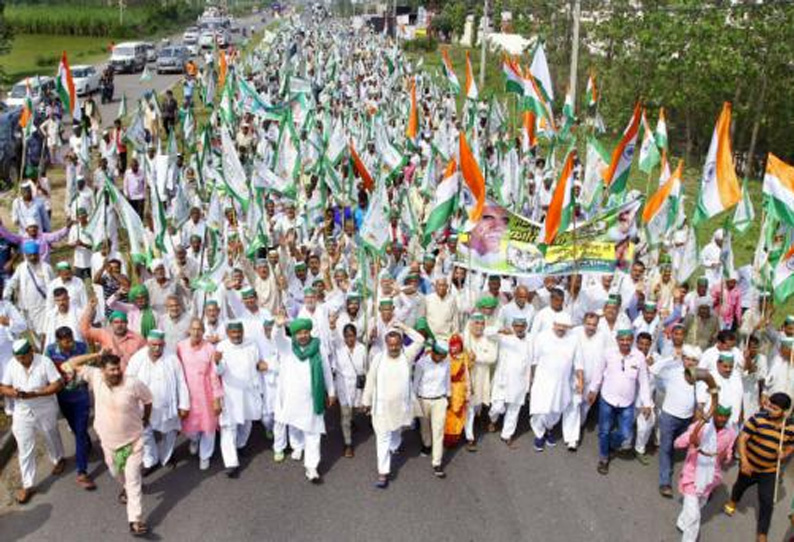 Centre BJP government Delhi   police action on Gandhi Jayanti to stop the peaceful protest march of farmers at the Delhi-Uttar Pradesh border was “barbaric” and the Centre’s assurance to look into their demands a “hoax”, the All India Kisan Sabha said Tuesday.

Chaos prevailed at the border Tuesday as thousands of protesting farmers attempted to enter the national capital, prompting the police to resort to water cannons and tear-gas shells to disperse them, drawing sharp criticism from various quarters.

The AIKS said the farmers of the country are under attack from the Centre and various BJP-led state governments.

“Once again the farmers, who were coming to Delhi on Gandhi Jayanti in a peaceful manner to put-forth their demands were subjected to barbaric police attack,” he said condemning the police action.

Anjaan, who represented the Indian Farmers in the Swaminathan Commission strongly condemned the “unwanted lathicharge and repression” on the farmers on the Delhi-Uttar Pradesh border.

He asserted that the Modi government, which claims that they are following Gandhian principles, has shown disrespect to the father of the nation by targeting the peaceful farmers and not meeting their just demands on Gandhi Jayanti.

Following the clashes, Home Minister Rajnath Singh held deliberations with Union Agriculture Minister Radha Mohan Singh and a few others on the farmers’ issue. Union Minister of State for Agriculture Gajendra Singh Shekhawat, after the meeting, met the protesters to assure them that their demands would be looked into.

The AIKS leader said the so-called acceptance of the farmers’ demands such as to implement the Swaminathan Commission’s recommendations and complete loan waiver schemes by Rajnath Singh was a “hoax”.The prime minister and the agriculture minister during the last four and a half years have accepted these demands seven times but these have never seen the light of the day, he claimed.

“The ruthless behaviour of the Modi government with the farmers’ movement is a challenge to the farming community.

“The time has come for all farmers’ movement to come together and jointly fight to rebuff the anti-kisan policies of the Modi government, which is ruining Indian agriculture, farmers’ families, rural India and forcing farmers for ever-growing suicides,” Anjaan said.

Seeking to convince the farmers to move back from their protest, the government announced that a committee of chief ministers will look into their demands, but the protesters stayed put saying they were not “satisfied” with the assurance. 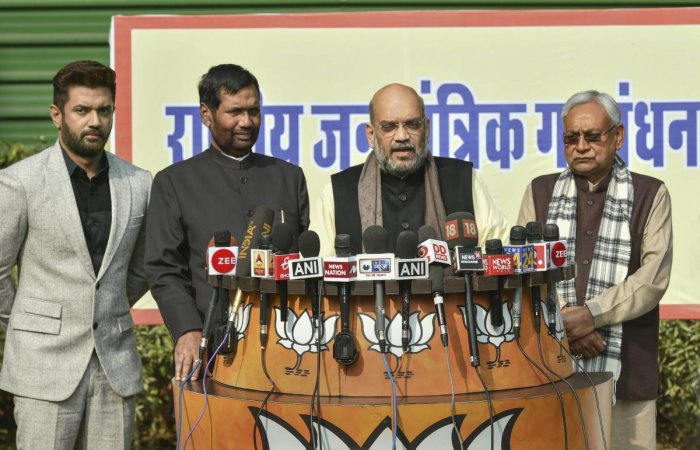 Paswan’s LJP brought Cornered BJP to its knees in Bihar 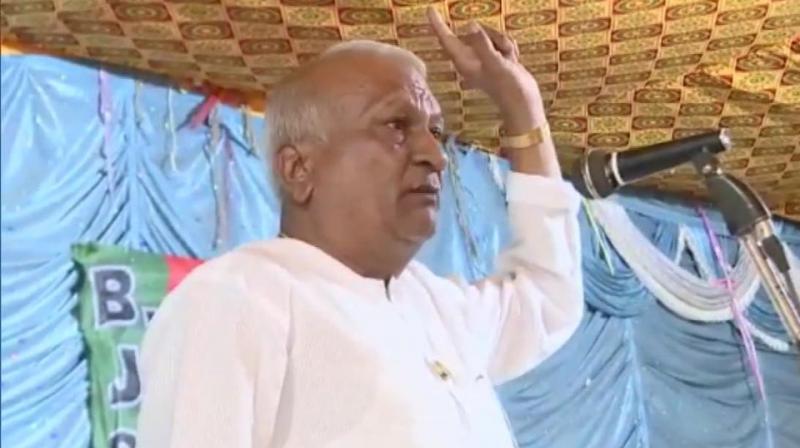 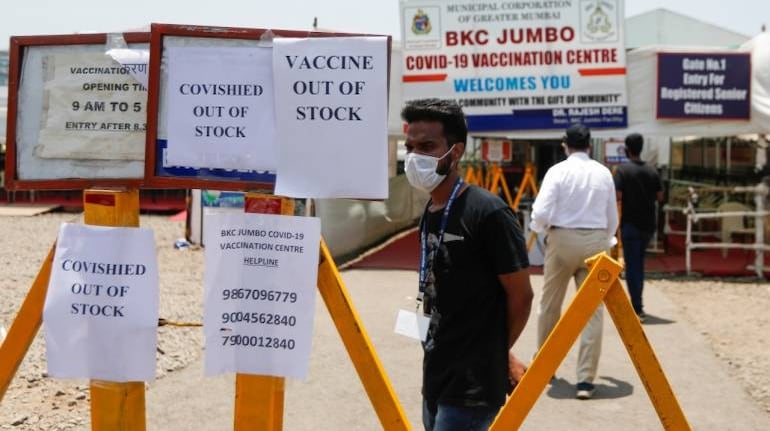 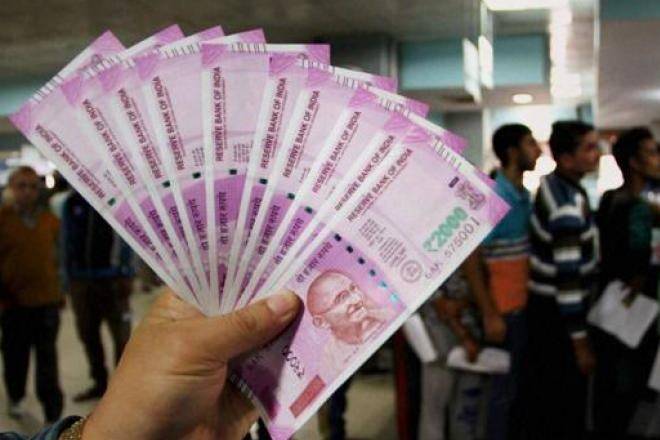