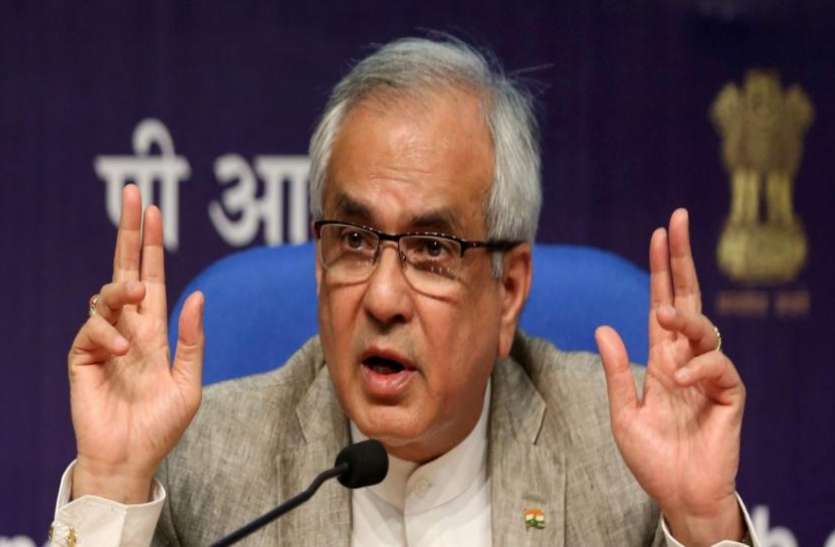 NITI Aayog Vice Chairman Rajiv Kumar said, “From last 70 years (we) have not faced this sort of liquidity situation where the entire financial sector is in churn,” news agency ANI reported.
He also said the government “must do whatever it can to take away some of the apprehensions of the private sector”. The comments from the top economist come at a time the country’s economy is facing the worst pace of growth in nearly five years.
“Government recognises absolutely that the problem is in the financial sector. Liquidity is turning into insolvency. Therefore you have got to stop that,” he said. 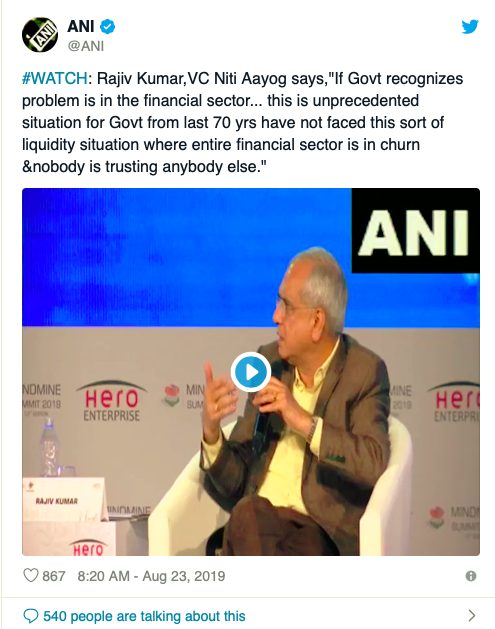 Speaking on the liquidity situation, Mr Kumar said: “Nobody is trusting anybody else. It’s not just the government and the private sector, within the private sector, nobody wants to lend to anybody else.”
“There are two issues. One, you may have to take steps which are out of the ordinary… Secondly, I think the government must do whatever it can to take away some of the apprehensions for the private sector,” he added.
India’s GDP or gross domestic product grew 5.8 per cent in the January-March period. For the financial year ended March 31, the economic growth stood at 6.8 per cent.
GDP growth is likely to slow down further to 5.7 per cent in the first quarter of the current financial year, due to low consumption, weak investments and an under-performing service sector, according to a report by Nomura.
Nomura however added that the economy is expected to see some recovery in the July-September quarter.
It attributed the slowdown to the ongoing crisis in shadow banks, which were funding the consumption drive before liquidity crisis hit them hard last September, as well as weakening global growth and the resultant demand slump. 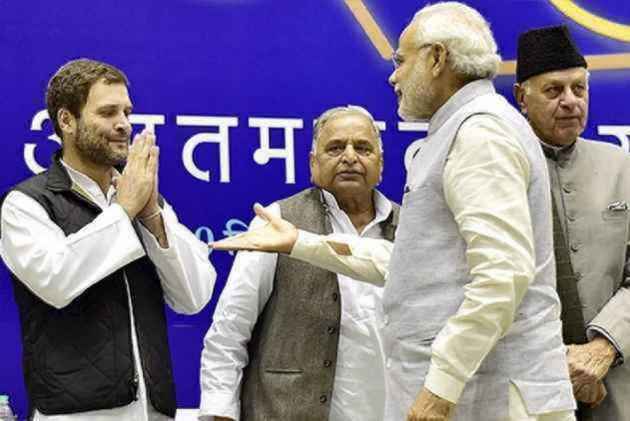 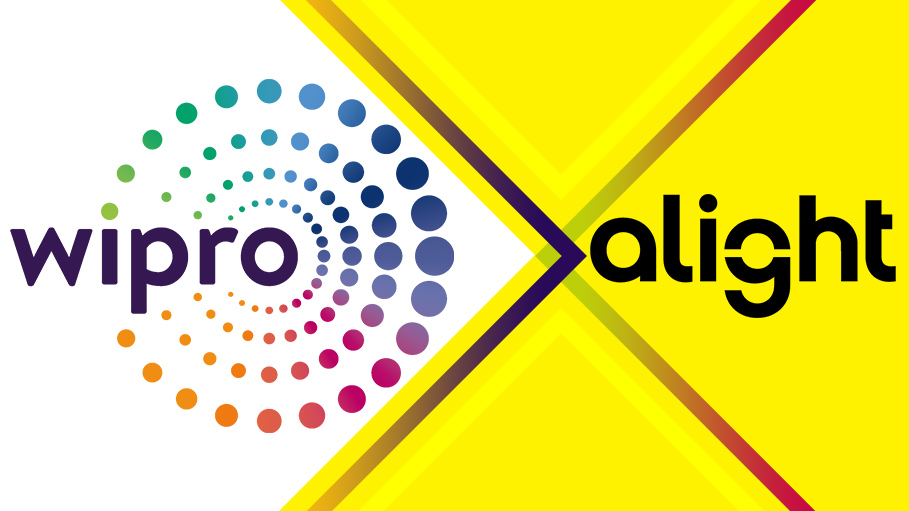 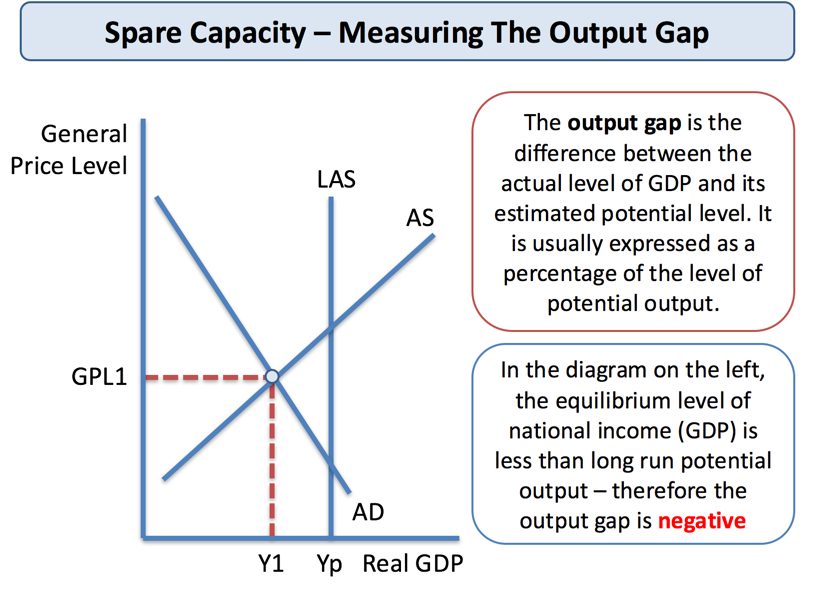